No evidence for increased egg predation in the Arctic 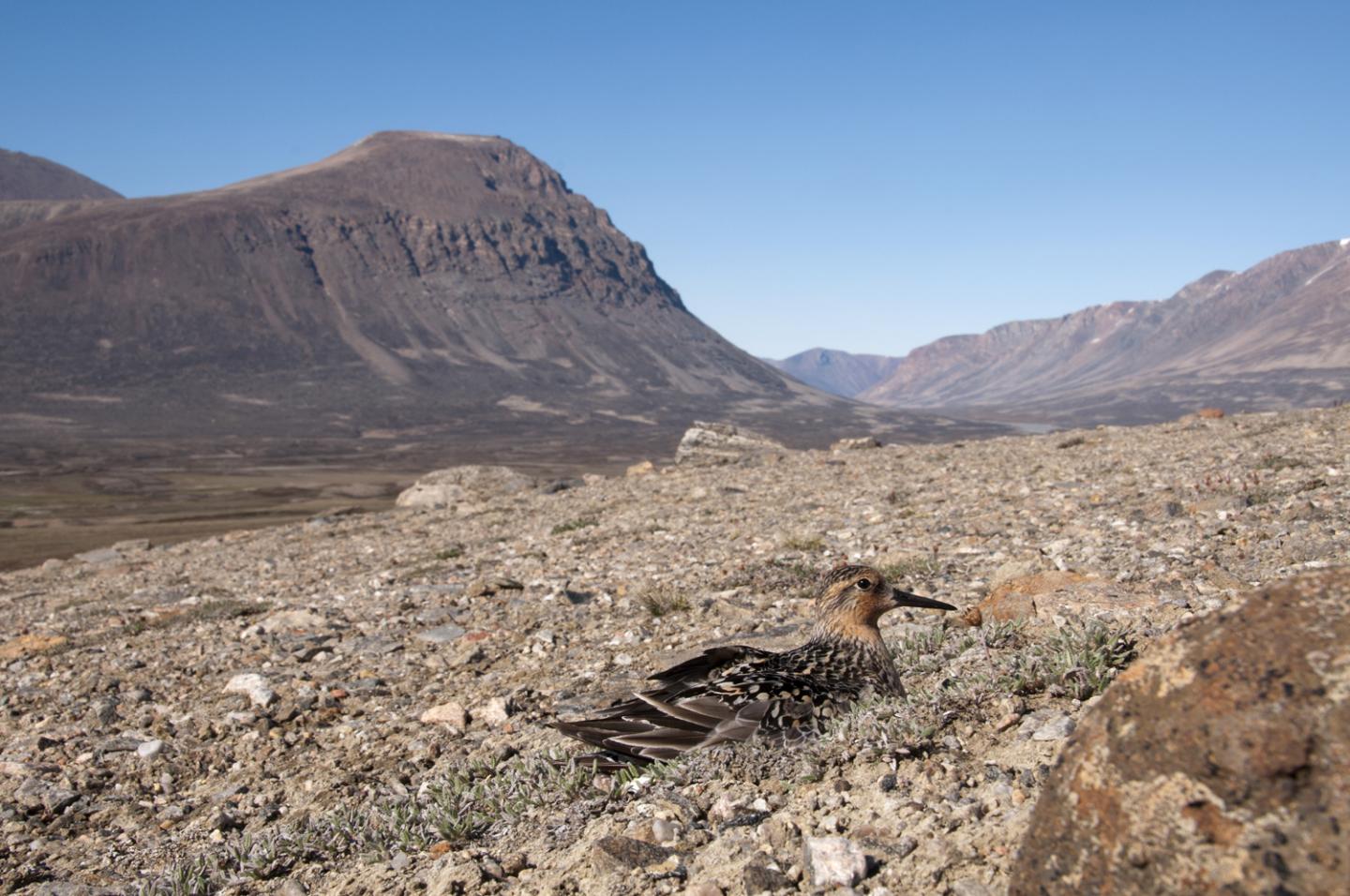 Climate and ecosystems are changing, but predation on shorebird nests has changed little across the globe over the past 60 years, finds an international team of 60 researchers. The study published in Science on 14 June 2019 challenges a recent claim that shorebird eggs are more often eaten by predators due to climate change, and more so in the Arctic compared to the tropics. The research shows that these claims are a methodological artefact.

The further from the equator, the fewer predators?

For many years, it was generally accepted by biologists that shorebirds decrease the chances of losing their clutch to a predator, by locating their nest further away from the equator.This could explain why so many shorebirds make the annual effort of long-distance migratory flights to the northern tundra to lay their eggs. A publication in Science in 2018 gave a remarkable twist to that long-standing idea and claimed the opposite. Now, Bulla and colleagues show that there is little support for the long-standing hypothesis, but also that the opposite conclusions are untenable and likely a methodological artifact.

Not egg predation but research methods have changed

First author Martin Bulla and his colleagues scrutinize the results, methods and data published the previous year in Science, to understand whether nest predation has indeed changed over the past 60 years across the globe and whether predation rates on nests are now higher in the Arctic than in the tropics. Contrary to the claims, nest predation has changed little over time, and there appears to be no latitudinal gradient in nest predation: neither higher nor lower nest predation in the Arctic versus the tropics. Instead, data collection and analysis methods have changed over time, which likely drove the patterns reported in last year’s Science study. In particular, Bulla and colleagues identified a bias in how the fate of nests was determined over time, such that the incidence of predation was underestimated in older studies. The researchers corrected for that bias and re-analyzed the data, resulting in their conclusions.

Contrary to what was previously reported in Science and many media outlets, there is no clear evidence that “the Arctic is no longer a safe haven for shorebirds”. There is no doubt that many species of shorebirds worldwide face serious challenges due to human impacts, and the conservation of these birds deserves all possible attention. However, Bulla and colleagues warn that the issues are complex, and actions to save species must be based on sound data and unbiased analyses. Anything less, only distracts the attention from the real problems.

Part of the immune strategy of the strawberry plant is characterized

Scienmag Feb 22, 2019
Credit: Penn State People around the world paint their walls different colors, buy plants to spruce up their…