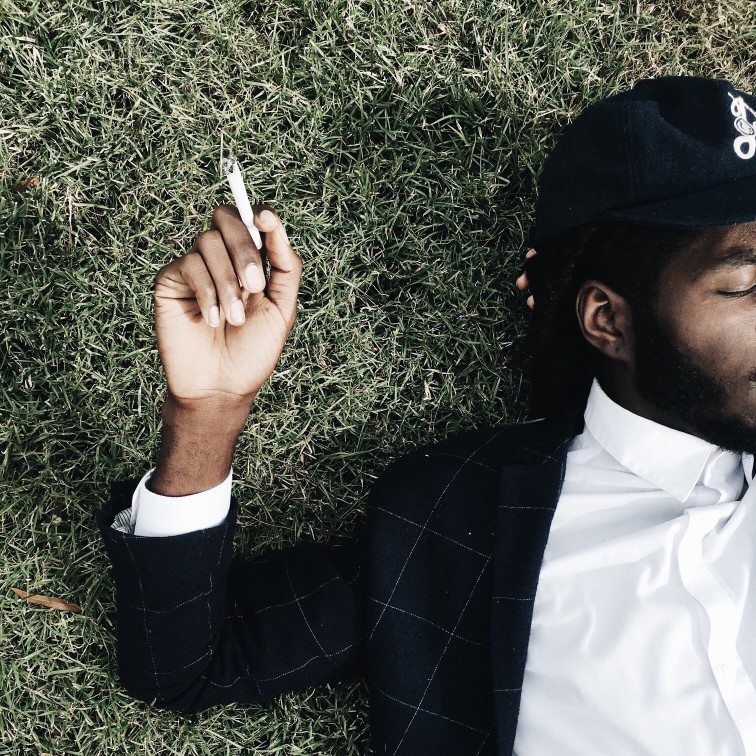 Smoking cessation could be a path to fewer strokes, researchers say. African Americans who smoke are nearly 2.5 times more likely to have a stroke than those who never smoked, while former smokers show a similarly lower risk as never smokers, according to a new study funded by the National Institutes of Health.

The findings from the Jackson Heart Study suggests that even after years of smoking, African Americans–who as a group are twice as likely as whites to have a stroke and die from it–could significantly reduce their risk if they kicked the habit. The study’s findings, funded by the National Heart, Lung, and Blood Institute (NHLBI) and the National Institute for Minority Health and Health Disparities (NIMHD), both part of NIH, will appear online in the Journal of the American Heart Association.

Numerous studies have shown the link between smoking and stroke, but few have directly assessed the relationship solely in African Americans. This new study did that and also analyzed traditional risk factors for cardiovascular diseases and inflammation.

“This study provides further strong evidence of the link between cigarette smoking and stroke in African Americans,” said David Goff, M.D., Ph.D., director of the Division of Cardiovascular Sciences at NHLBI. “We know that quitting smoking is one way to lower the risk for stroke, which is particularly important for the most vulnerable populations during this pandemic.”

The study included 4,410 black men and women without a history of stroke and who were enrolled in the Jackson Heart Study, the largest study of cardiovascular disease in African Americans. Researchers classified the participants, who were 54 on average, into three groups based on their self-reported smoking history: current smokers, past smokers who smoked at least 400 cigarettes in their lifetimes, and never smokers.

After accounting for multiple risk factors for stroke, such as high blood pressure, diabetes, high “bad” cholesterol levels, and older age, researchers calculated that current smokers carried a risk for stroke that was more than double the risk for never smokers. And, the risk nearly tripled for those smoking 20 or more cigarettes each day. But past smokers showed an almost identical risk as never smokers.

“The bottom line is the more a person smokes, the greater their chance is of having a stroke,” said Adebamike A. Oshunbade, M.D., M.P.H., the lead study author and postdoctoral research fellow at the University of Mississippi Medical Center. “It’s important to communicate this risk to vulnerable populations, especially with the growing popularity of new tobacco products.”

Michael E. Hall, M.D., associate professor of medicine at the University of Mississippi Medical Center, Jackson, and corresponding study author, agreed. He noted that while smoking has been shown in major studies to raise the risk of stroke 1.5 times for the general population, “these adverse health effects seem to be magnified in African Americans.”
1In their analysis, the researchers also looked more closely at the already-established link between inflammation and atherosclerosis and smoking. They measured for C-reactive protein (CRP), a marker of inflammation, and carotid intima-media thickness, or CIMT, to assess the buildup of fatty plaques in the carotid arteries that supply blood to the brain.
1The researchers found that African American smokers who smoked 20 or more cigarettes a day had higher CIMT compared to never smokers. Researchers said this suggests that the buildup of plaque in the major blood vessels of the brains of African American smokers could play a role in the development of stroke.

About the National Heart, Lung, and Blood Institute (NHLBI): NHLBI is the global leader in conducting and supporting research in heart, lung, and blood diseases and sleep disorders that advances scientific knowledge, improves public health, and saves lives. For more information, visit http://www.nhlbi.nih.gov.

About the National Institutes on Minority Health and Health Disparities (NIMHD): NIMHD leads scientific research to improve minority health and eliminate health disparities by conducting and supporting research; planning, reviewing, coordinating, and evaluating all minority health and health disparities research at NIH; promoting and supporting the training of a diverse research workforce; translating and disseminating research information; and fostering collaborations and partnerships. For more information about NIMHD, visit https://www.nimhd.nih.gov.