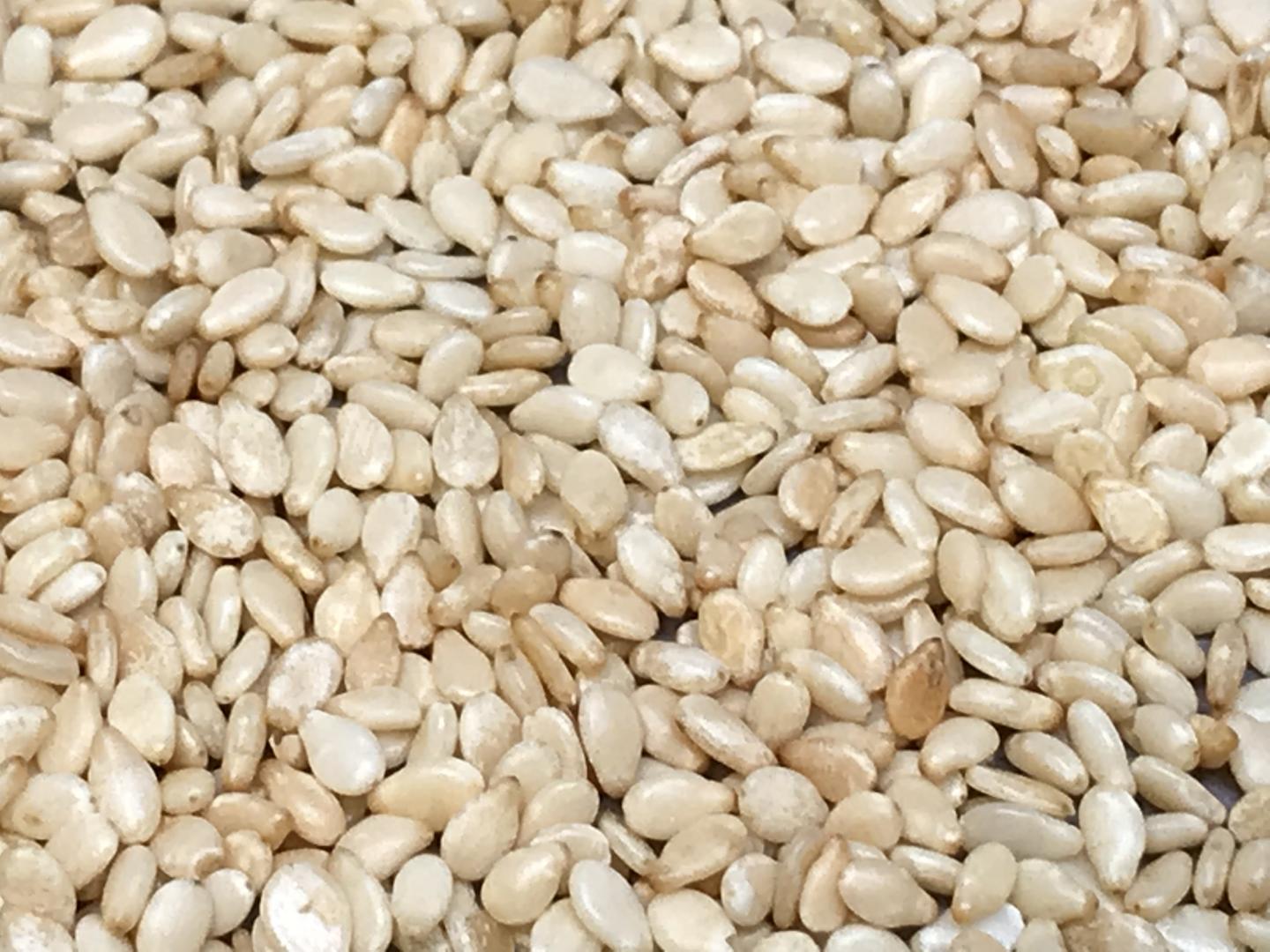 Investigators at the National Institutes of Health have found that sesame allergy is common among children with other food allergies, occurring in an estimated 17% of this population. In addition, the scientists have found that sesame antibody testing–whose utility has been controversial–accurately predicts whether a child with food allergy is allergic to sesame. The research was published on Oct. 28 in the journal Pediatric Allergy and Immunology.

“It has been a challenge for clinicians and parents to determine if a child is truly allergic to sesame,” said Anthony S. Fauci, M.D., director of the National Institute of Allergy and Infectious Diseases (NIAID), part of NIH. “Given how frequently sesame allergy occurs among children who are allergic to other foods, it is important to use caution to the extent possible when exposing these children to sesame.”

Sesame is among the 10 most common childhood food allergies. Only an estimated 20% to 30% of children with sesame allergy outgrow it. Severe reactions to sesame are common among sesame-allergic children. About 1.1 million people in the United States, or an estimated 0.23% of the U.S. population, have sesame allergy, according to a recently published study funded by NIAID. These factors underscore the need to optimize recognition and diagnosis of this allergy. The Food and Drug Administration is currently considering whether to include sesame in the list of allergens that must be disclosed on food labels.

Standard allergy tests–the skin-prick test and the allergen-specific antibody test–have been inconsistent in predicting an allergic reaction to sesame. Many studies evaluating the utility of these tests for sesame allergy have included only children suspected to have sesame allergy. Taking a different approach, scientists led by Pamela A. Frischmeyer-Guerrerio, M.D., Ph.D., deputy chief of the NIAID Laboratory of Allergic Diseases and chief of its Food Allergy Research Unit, evaluated the sesame antibody test in a group of 119 children with food allergy whose sesame-allergic status was unknown.

The researchers offered children in the study an oral food challenge–the gold standard for diagnosing food allergy–which involved ingesting gradually increasing amounts of sesame under medical supervision and seeing if an allergic reaction occurred. Children who recently had had an allergic reaction to sesame or were known to tolerate concentrated sesame, such as tahini, in their diet were not offered an oral food challenge.

The scientists measured the amount of an antibody called sesame-specific immunoglobulin E (sIgE) in the blood of these 88 children. With this data and information on the children’s sesame-allergic status, the researchers developed a mathematical model for predicting the probability that a child with food allergy is allergic to sesame. According to the model, children with more than 29.4 kilo international units of sIgE per liter of serum have a greater than 50% chance of being allergic to sesame. This model will need to be validated by additional studies, however, before it can be used in clinical practice.