Study will enroll men who have sex with men and transgender people; complementary study in women is ongoing 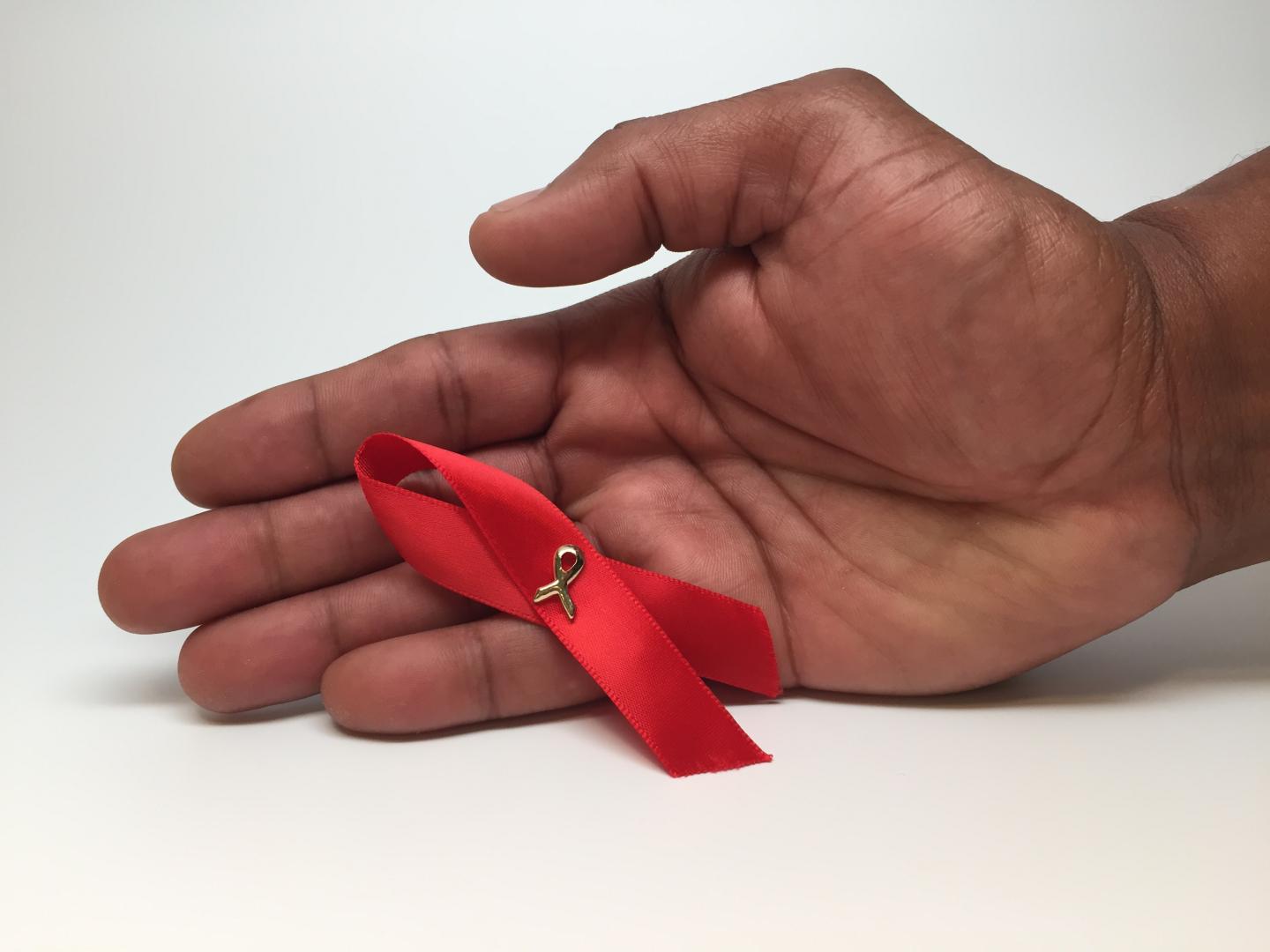 The National Institutes of Health and partners today announced plans to conduct a Phase 3 HIV vaccine efficacy trial at multiple clinical research sites in North America, South America and Europe. The trial, called HPX3002/HVTN 706 or Mosaico, will assess whether an investigational vaccine regimen designed to induce immune responses against a variety of global HIV strains can safely and effectively prevent HIV acquisition among men who have sex with men and transgender people. A complementary study in women called HPX2008/HVTN 705 or Imbokodo that launched in 2017 in five southern African countries is ongoing.

Mosaico is sponsored by Janssen Vaccines & Prevention, B.V., part of the Janssen Pharmaceutical Companies of Johnson & Johnson, with funding support from NIH’s National Institute of Allergy and Infectious Diseases (NIAID). The HIV Vaccine Trials Network (HVTN), headquartered at the Fred Hutchinson Cancer Research Center in Seattle, is facilitating the implementation of the study. Additional partners providing support include the U.S. Army Medical Research and Development Command (USAMRDC). The public-private partnership’s plans for Mosaico will be described in more detail at the 10th IAS Conference on HIV Science (IAS 2019) in Mexico City.

This Phase 3 efficacy study will enroll 3,800 HIV-negative men and transgender people aged 18 to 60 years who have sex with men and/or transgender people. It is anticipated to open for enrollment at clinical research sites in the United States later this year. In addition, clinical research sites in Argentina, Brazil, Italy, Mexico, Peru, Poland and Spain will participate in the study.

“We are committed to developing a safe and effective preventive HIV vaccine suitable for the global populations most vulnerable to HIV acquisition,” said NIAID Director Anthony S. Fauci, M.D. “Ensuring that investigational vaccines are evaluated in diverse populations is critical to achieving this goal.”

In Europe and the Americas, men who have sex with men and transgender people are disproportionately affected by HIV. In the United States, gay and bisexual men account for two-thirds of new HIV diagnoses, despite representing an estimated 4% of the population, and an estimated 14% of transgender women are living with HIV. In eastern and southern Africa, women and girls account for nearly 60% of people with HIV.

The Phase 3 Mosaico study and the complementary Phase 2b study, Imbokodo, are evaluating investigational vaccines based on “mosaic” immunogens–vaccine components comprising elements from multiple HIV subtypes–that aim to induce immune responses against the wide variety of global HIV strains. Different HIV subtypes, or clades, predominate in various geographic regions around the world. Clade C HIV is common in southern Africa, where Imbokodo is being conducted, while clade B is predominant in the regions of Europe and the Americas where Mosaico will enroll participants.

“The Mosaico trial is an important step toward developing a safe and effective HIV vaccine for people worldwide, including men who have sex with men and transgender people, who could greatly benefit from a preventive HIV vaccine,” said Susan Buchbinder, M.D., of the University of California, San Francisco. Dr. Buchbinder is HVTN protocol leadership chair of the Mosaico trial.

Mosaico will be the third HIV vaccine efficacy trial in progress worldwide. Imbokodo completed enrollment in May 2019 of 2,600 sexually active women aged between 18 and 35 years across Malawi, Mozambique, South Africa, Zambia and Zimbabwe. Initial results from this Phase 2b trial are anticipated in 2021. The ongoing NIAID-sponsored Phase 2b/3 HVTN 702 study, which launched in late 2016, is evaluating a newer version of the vaccine regimen tested in the RV144 Thai trial–the only candidate HIV vaccine regimen to date shown to provide some modest protection against the virus. In June 2019, HVTN 702 completed enrollment of 5,400 sexually active men and women aged 18 to 35 years in South Africa.

All Mosaico participants will be offered a comprehensive HIV prevention package, including access to pre-exposure prophylaxis (PrEP), and will be randomly assigned to receive either the investigational vaccine regimen or a placebo. Vaccinations will be given at four time points over one year. The experimental regimen comprises four doses of Ad26.Mos4.HIV, a vaccine candidate that uses an engineered common-cold virus that does not cause illness (adenovirus serotype 26, or Ad26) to deliver four mosaic immunogens. The final two vaccinations will be given together with a bivalent (two-component) HIV envelope protein formulation, combining clade C gp140 and mosaic gp140 envelope proteins, adjuvanted by aluminum phosphate to boost immune responses. Imbokodo is evaluating essentially the same vaccine regimen, but the final two vaccinations in that study do not include mosaic gp140; they comprise Ad26.Mos4.HIV and clade C gp140.

Next generation metagenomics: Exploring the opportunities and challenges

Coupled exploration of light and matter

The evolution of puppy dog eyes

Scienmag Jun 17, 2019
Credit: The University of Portsmouth Dogs have evolved new muscles around the eyes to better communicate with…