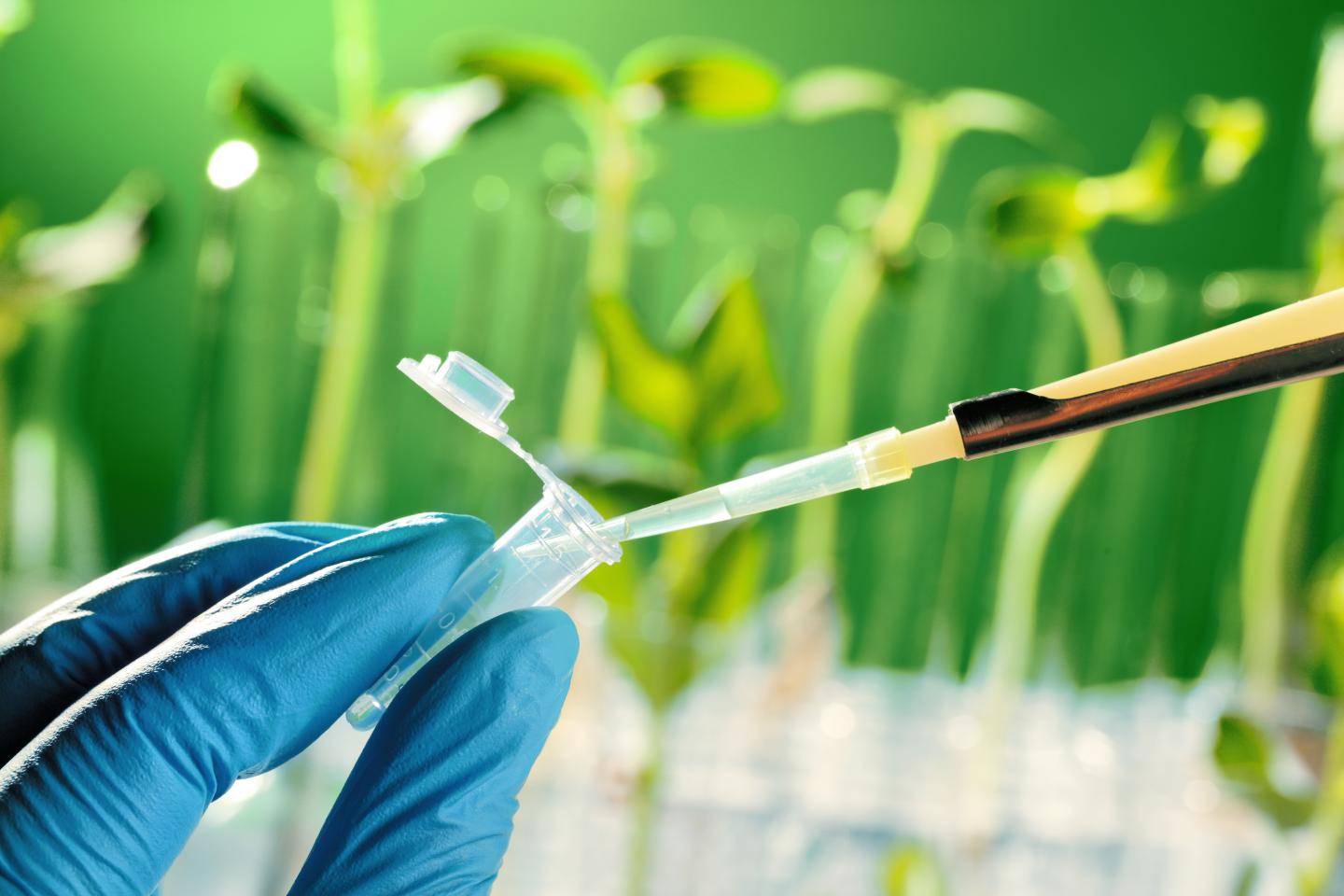 Currently, various therapeutic compounds in the market, such as proteins, enzymes, and amino acids, are “chiral compounds”–molecules with two structures that are “mirror” images of each other but cannot be superimposed. Although the two variants of the molecule, also called “enantiomers,” are structurally the same, how they are oriented (their “chirality”) makes them functionally different from each other. Medicinal drugs can be either a single enantiomer or racemic mixtures (consisting of both enantiomers), often designated as (S) or (R), respectively. They often have distinct biological activities: for example, one enantiomer of a pharmaceutical may be far more effective than its counterpart (such as thalidomide, a racemic mixture that caused various birth defects in children). Thus, synthesizing chiral compounds in an effective manner is crucial to the field of drug design.
In a new study published in Chemical Science, a group of scientists, led by Prof Sukwon Hong of Gwangju Institute of Science and Technology and Prof Brian M. Stoltz of California Institute of Technology, designed a novel catalytic method that can generate useful chiral compounds. Prof Hong explains, “Chiral molecules have played a key role in modern chemistry, especially in medicinal chemistry. Their development can provide an effective synthetic way to design pharmaceutical products.”
To begin with, the scientists focused on designing novel chiral “ligands,” which are molecules that act as catalysts by binding to metals and can, in this case, facilitate the generation of chiral products called chromanones. Previous studies have already reported different types of reactions that can produce chromanones, but they had focused on trisubstituted chromanones (with three functional groups or substituent atoms in the molecule). In this study, the scientists designed chiral ligands called “pyridine-dihydroisoquinoline (PyDHIQ) ligands.” They used these ligands in a catalytic reaction called “asymmetric conjugate addition,” wherein these ligands act as a catalyst by binding to palladium metal, generating tetrasubstituted chromanones (those with four functional groups). Not only did this reaction using the novel ligands generate useful chiral compounds with numerous bioactivities in a single step, but the products also had a good yield and high enantioselectivity–making the process efficient and cost-effective.
The scientists then tested these ligands in reactions with various different sources, which resulted in the efficient generation of tetrasubstituted chromanones. This was the first method for the synthesis of highly enantioselective chromanone products containing tetrasubstituted stereocenters. Prof Hong says, “Ligand design is the most important concept of this research. We have introduced a new ‘moiety’ called the dihydroisoquinoline moiety in the ligand structure, which helped to create an optimal steric environment to generate tetrasubstituted chromanones.”
The development of novel drugs and useful compounds is an important aspect of advancements in the field of medicine. This study offers a novel one-step strategy to develop bioactive compounds, which have a myriad of applications in drug development. Prof Hong optimistically concludes, “Our newly developed catalytic reaction paves the way for synthesizing novel drugs and natural products.”

About Gwangju Institute of Science and Technology (GIST)

Gwangju Institute of Science and Technology (GIST) is a research-oriented university situated in Gwangju, South Korea. One of the most prestigious schools in South Korea, it was founded in 1993. The university aims to create a strong research environment to spur advancements in science and technology and to promote collaboration between foreign and domestic research programs. With its motto, “A Proud Creator of Future Science and Technology,” the university has consistently received one of the highest university rankings in Korea.
Website: http://www.gist.ac.kr/
About the authors

Prof Sukwon Hong is a Professor at the Department of Chemistry at GIST. He is the co-corresponding author of this study. His research group focuses on the development of new transition metal catalysts for organic synthesis. In particular, the group is interested in designing new types of transition metal catalysts that can offer highly efficient synthetic routes to functional organic materials.
Prof Brian M. Stoltz, who is the co-corresponding author of this study, is a Professor in the Division of Chemistry and Chemical Engineering at California Institute of Technology (Caltech). His research group focuses on the natural product synthesis, reaction development, and fundamental science.

The state of coral reefs in the Solomon Islands