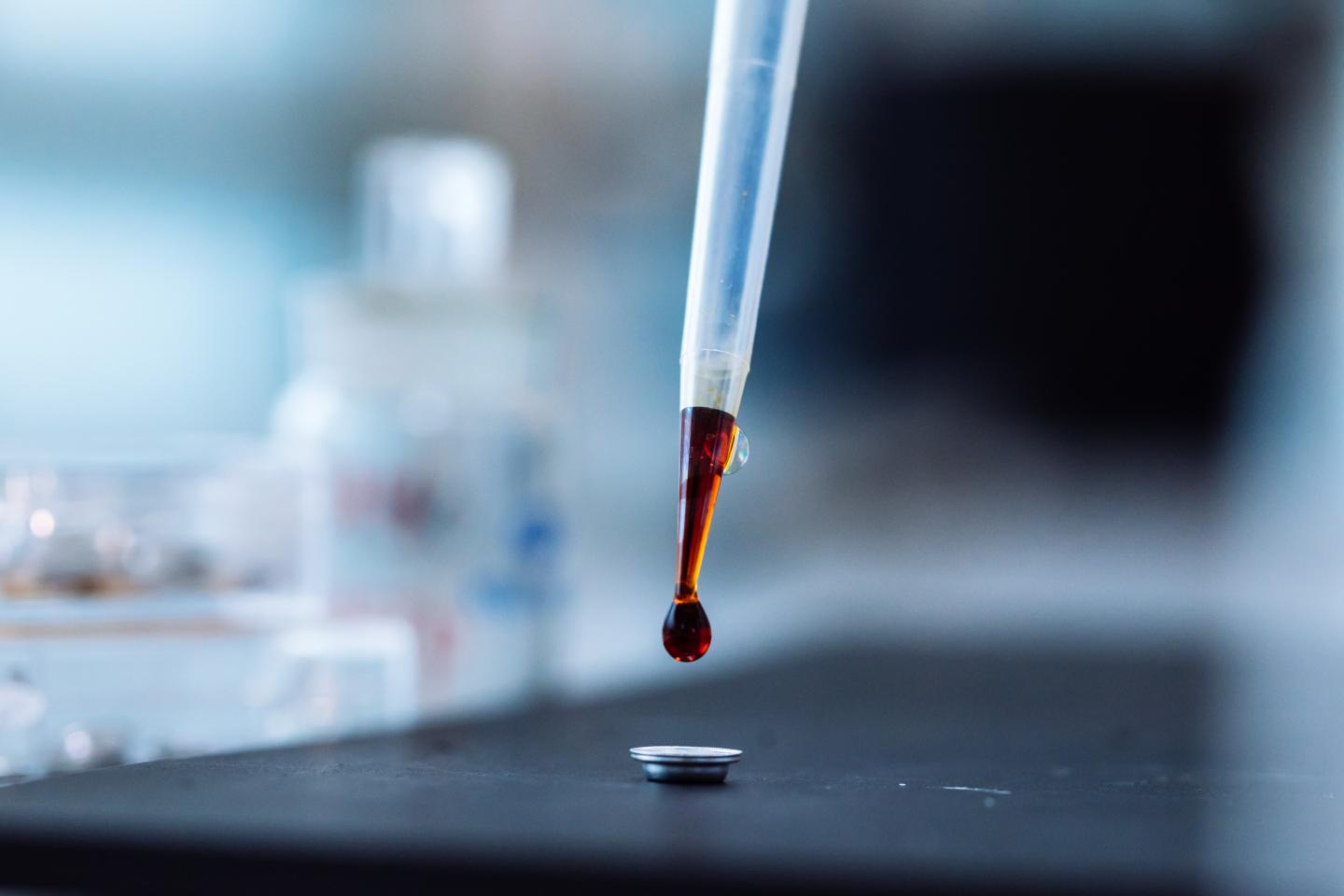 Ferromagnets, or more precisely, magnets – are extremely demanded materials in modern electronics. The magnets present in almost every device – TVs, computers, fridges, cars, smartphones, etc.
But it is necessary to remember, that ferromagnetic alloys are made of rare-earth elements (REE) that is way an effective and high-powered magnet is an expensive thing. Today scientists are facing a challenge of making cheaper magnets without the REE or with the minimal amount of these elements.

It is also known that atoms of light elements like boron, nitrogen, and carbon are a part of the most high-powered magnets as well.

Intermetallics scientific journal has recently published a unique research of a group of scientists. Among the group was an IKBFU Institute of Physics, Mathematics and Information Technology scientist Mikhail Paukov.

The study is aimed at solving the goals of the Federal project “Development of advanced infrastructure for research and development in the Russian Federation” of the National project “Science”.

“My goal was to hydrogenate the ferromagnetic alloy consisting of three metals – neodymium, manganese, and germanium. To put it simply: I was to insert hydrogen atoms into the crystal structure (in-between its knots). Some compounds require only one hydrogen atom per unit; some require a few of them. But anyway hydrogenation may seriously alter the original substance’s properties”.

According to Mikhail, NdMnGe alloy may only be inserted with a single hydrogen atom per unit, but the compound resulted has gradually changed its characteristics and has shown anti-ferromagnetic properties. The compound stopped being a magnet.

Now, at this point, we have no clear understanding of how to practically apply the data received. Maybe the materials will be possible to use as magnets for hydrogen-containing medium to control the amount of hydrogen in them. For now, our research is mostly “purely fundamental”.

But there can be no doubt that the data gathering on ferromagnetic alloys will lead to a breakthrough sooner or later. And will provide mankind with high-powered, “smart” and cheap magnets. And Mikhail Paukov and colleagues’ research brings this moment closer

Do teaching and communicating about microfluidics advances need…