New Zealand’s biodiversity will take millions of years to recover 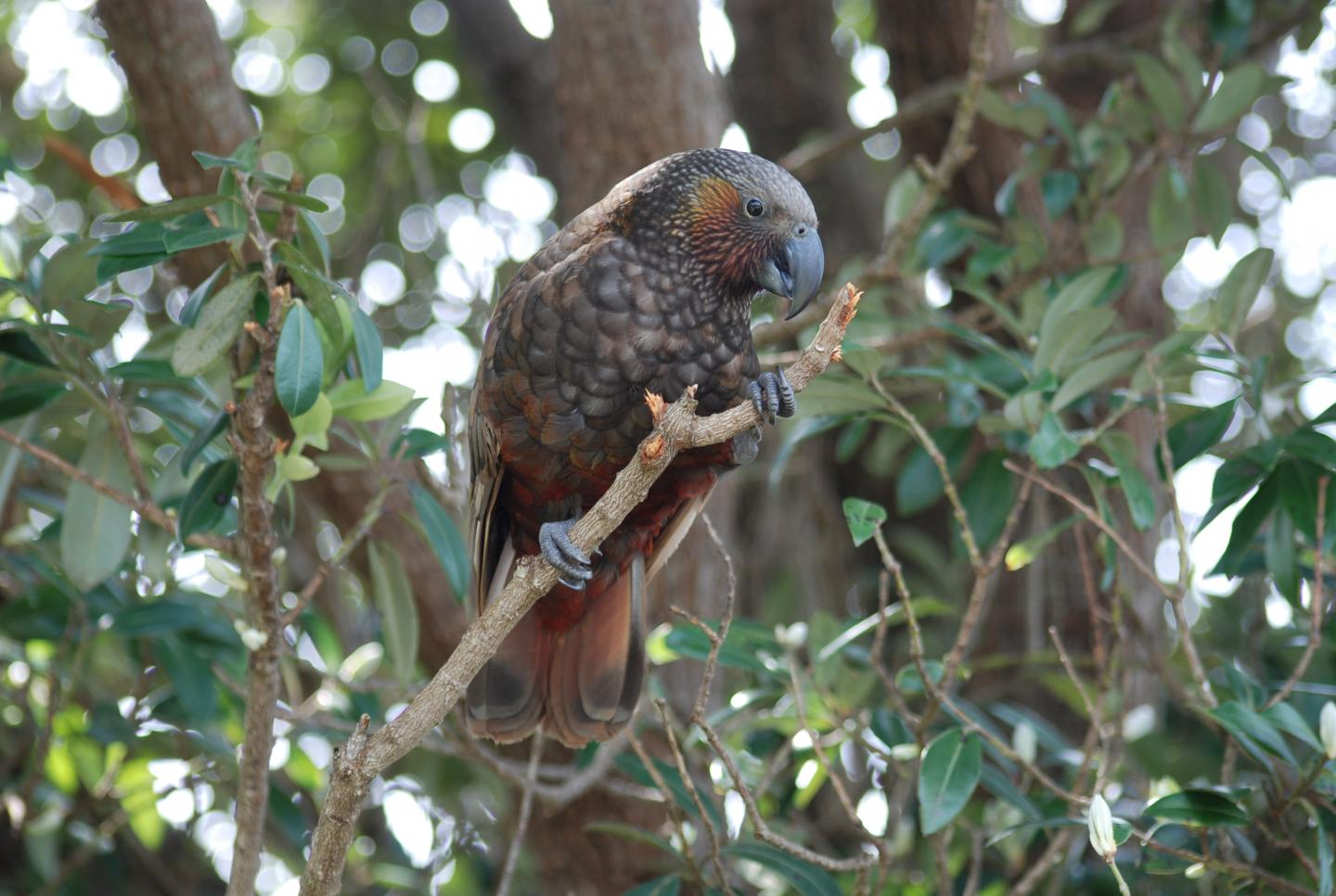 The arrival of humans in New Zealand, some 700 years ago, triggered a wave of extinction among native bird species. Many more species are currently under threat. Recent calculations by scientists from the University of Groningen in the Netherlands and Massey University in New Zealand show that it would take at least 50 million years of evolution to restore the biodiversity that has been lost. Their results were published on 5 August in the journal Current Biology.

Alfred Russel Wallace (a 19th-century naturalist who independently formulated a theory of evolution around the same time as Darwin) described New Zealand’s biota as ‘wonderfully isolated’. Until the first Maori arrived on the islands (in around 1280 CE), the only native mammals were bats. However, the Maori and the Europeans (who reached the islands in 1642) set in motion a wave of extinction that wiped out over 70 bird species, including the iconic giant moa.

But how extensive is the damage to this country’s biodiversity? Dr. Luis Valente is an evolutionary biologist employed by the Naturalis Biodiversity Center (a museum of natural history) in Leiden, the Netherlands. He was recently appointed assistant professor at the University of Groningen. Several years ago, together with Professor Rampal Etienne (also from the University of Groningen), Dr. Valente developed a mathematical model to explore this question. The model can be used to estimate how long it will take evolution to restore biodiversity to its original level on these islands.

The model is based on the premise that island biodiversity eventually reaches an equilibrium. However, this idea has been challenged in recent years. Its critics suggest that the dynamics of island environments prevent equilibrium from ever being reached. In previous work, on a Caribbean island, Dr. Valente and Prof. Etienne used genetic data from extinct bat species to show that biodiversity levels had veered away from a state of equilibrium. They calculated that it would take the surviving bat population eight million years of evolution to recover.

The researchers have since performed similar calculations on bird species in New Zealand. ‘We have sequenced parts of the genome from nearly all these species, including many extinct ones’, explains Luis Valente. Computer simulations show that bird biodiversity will take around 50 million years to recover from the extinctions that followed the arrival of humans. However, a number of bird species, like the kakapo and several species of kiwi, are now classified as ‘endangered’ or ‘critically endangered’. If they go extinct, this would add another six million years to the recovery time. And if species that are currently classified as ‘vulnerable’ were also to disappear, this would add a further 10 million years to that figure.

It should be noted that here, the term ‘recovery’ is used to mean the point at which evolution has returned the number of species to its original level. However, these newly evolved species will not be identical to those that have been lost. As Dr. Valente points out, ‘I am also working on Mauritius, where the dodo used to live. While evolution will not bring the dodo back, it was related to pigeons, so a new bird species might eventually evolve from the island’s present-day pigeon population.’

So what is the use of knowing the recovery time of an island ecosystem? ‘Well, one practical consideration is that it enables us to quantify the ecological damage that has been done. Given the limited resources available for conservation, these numbers could show us how to achieve the best cost-benefit ratio, in terms of investing in protecting endangered species’, says Luis Valente. ‘Using our model, we can determine the natural rates of change on islands. If two different islands each have an equal number of endangered species, then we might need to focus our conservation efforts on the one with the longer recovery time.’ He adds that recovery time is just one of the many factors that need to be considered when establishing conservation priorities

Dr. Valente and his co-workers are planning to extend their studies to other islands, to further their understanding of evolutionary dynamics. ‘This method would be useful for other isolated ecosystems as well, such as mountains or lakes.’