New tools in the fight against lethal citrus disease 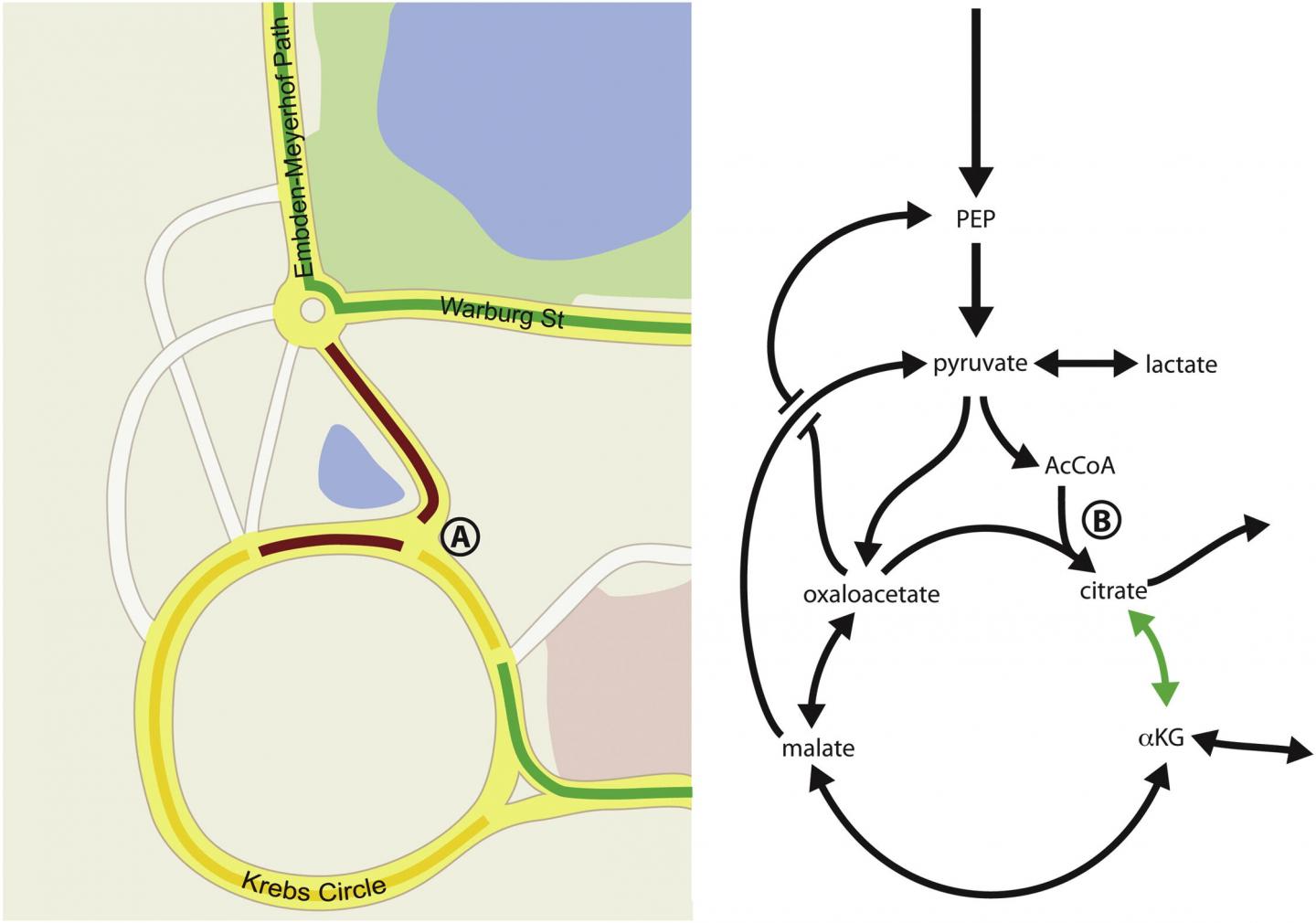 Scientists are closer to gaining the upper hand on a disease that has wiped out citrus orchards across the globe. New models of the bacterium linked to the disease reveal control methods that were previously unavailable.

Metabolic models of organisms are like road maps of cities.

“They show you all the biological processes, and how they work together,” said UC Riverside microbiology professor James Borneman. “They also show you which molecular pathways, if blocked, will kill the organism.”

In this case, researchers created the first models of the bacterium associated with Huanglongbing or HLB, also known as citrus greening disease. The team’s work is described in a new paper published in Nature’s npj Systems Biology and Applications.

The research team made models for six different strains of the bacterium known as CLas and doing so enabled them to identify as many as 94 enzymes essential for the bacterium’s survival. These enzymes can now be considered targets for the creation of new antibacterial treatments.

In addition, the team identified metabolites required for the bacteria to grow.

“Just like when humans break down the food they eat into small components called metabolites, which feed our cells, bacterial cells also require metabolites for their growth,” Borneman said.

Knowing the metabolites needed for CLas’ growth could enable scientists to cultivate it in a laboratory setting. It is not currently possible to grow CLas on its own, hindering scientists’ ability to study it and ultimately to manage it.

UC Riverside is at the forefront of efforts to combat Huanglongbing. Other important areas of research include antibacterial development and delivery, immune system fortification in citrus, engineering resistant citrus via a detailed understanding of host-microbe interactions, breeding resistant citrus, and insect management, among others.

Because microbes tend to mutate and acquire resistance mechanisms in response to drugs and other efforts to thwart them, Borneman cautions that any one solution to the problem may be short-lived.

“Microbes almost always adapt to control measures, perpetuating the ‘arms race’ between pathogens and hosts,” Borneman said. “There won’t be one thing that will fix this disease. We likely will need to address all three components associated with the disease — the bacterium, the insect that transmits it, and the citrus plants — to find a long-lasting solution.”

To that end, the research team is constructing metabolic models of citrus and the insect, the Asian citrus psyllid.

“We expect that this multiorganism modeling endeavor will provide new insights into the mechanisms underlying this disease, which will lead to effective and sustainable Huanglongbing management strategies,” Borneman said.