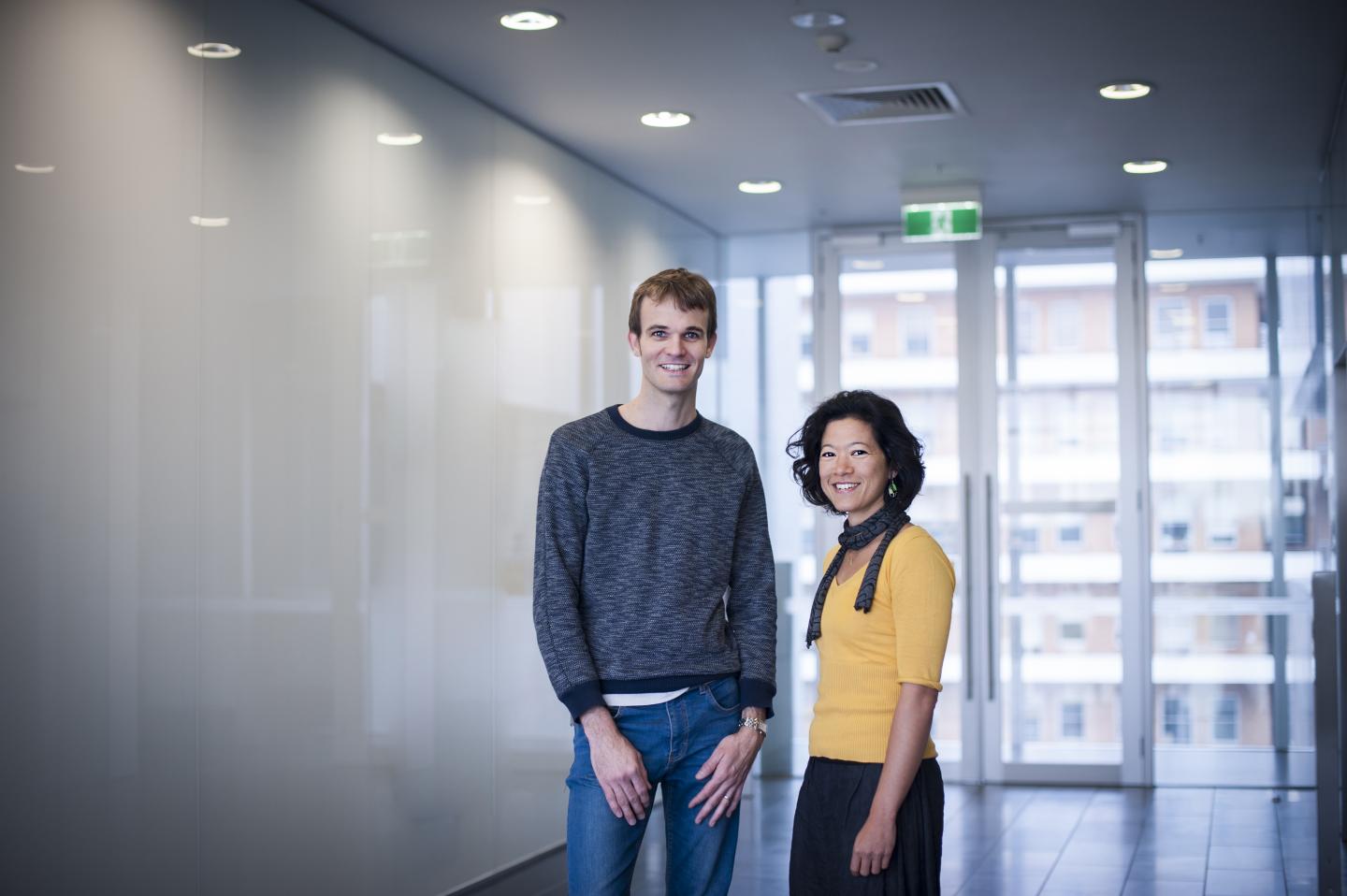 A first-of-its-kind data analysis platform is enabling researchers to select the best tool for interpreting the overwhelming amounts of data generated by single-cell research. Accurately making sense of this information will help to explain the vital and varied roles cells play in health and disease. The platform, CellBench, was published today in Nature Methods.

The freely accessible platform, which includes software and several gold standard datasets, enables to compare the performance of thousands of different single-cell analysis options, to help researchers identify the best method for the questions they wish to answer.

The project was led by Associate Professor Matthew Ritchie and Mr Luyi Tian from the Walter and Eliza Hall Institute of Medical Research, along with Dr Kim-Anh Lê Cao and Mr Al J Abadi at the University of Melbourne.

Much is still unknown about the trillions of cells in the human body. In the quest to better understand cells and the role they play in health and disease, a technique called single-cell sequencing has become a hot research field.

Over the past five years there has been an explosion of new analysis tools for interpreting single-cell data. This has left researchers with hundreds of options to choose between in the challenging task of interpreting large and complex biological datasets.

Associate Professor Ritchie said the ability to identify and define each cell and its activity was invaluable for preventing and treating disease.

“The challenge is that a colossal amount of complex biological data is generated from single-cell studies.

“Our platform offers a solution to this by helping researchers accurately and efficiently make sense of the overwhelming amounts of information from their studies,” he said.

“One of the biggest challenges we face in this area of research is our ability to compare the efficiency of all analysis methods currently available. This can only be done if we have good data like CellBench to do this benchmarking.

“CellBench is already enabling researchers to choose the right analysis method and generate meaningful and accurate conclusions from their data,” she said.

Associate Professor Ritchie said it was clear there was a real demand for a single-cell analysis benchmarking tool because the team’s study had already been downloaded more than 3,000 times on a preprint server for biology called bioRxiv and that their data had already featured in five other research studies.

“We’re really pleased to see the rapid uptake and use of the data from our CellBench project,” he said.

The researchers hope the platform will serve to encourage more rigorous testing, leading to better quality data analysis methods being developed in the future. Ultimately, their hope is that the platform will assist researchers in making new discoveries and developing more effective therapies for the major health challenges of our time.

The research was supported by the Chan Zuckerberg Initiative and the Australian Government’s National Health and Medical Research Council.

Scienmag May 31, 2019
Credit: Penn State Joan Richtsmeier, distinguished professor of anthropology, is the recipient of the American…