Electronic devices generate heat, and that heat must be dissipated. If it isn’t, the high temperatures can compromise device function, or even damage the devices and their surroundings. 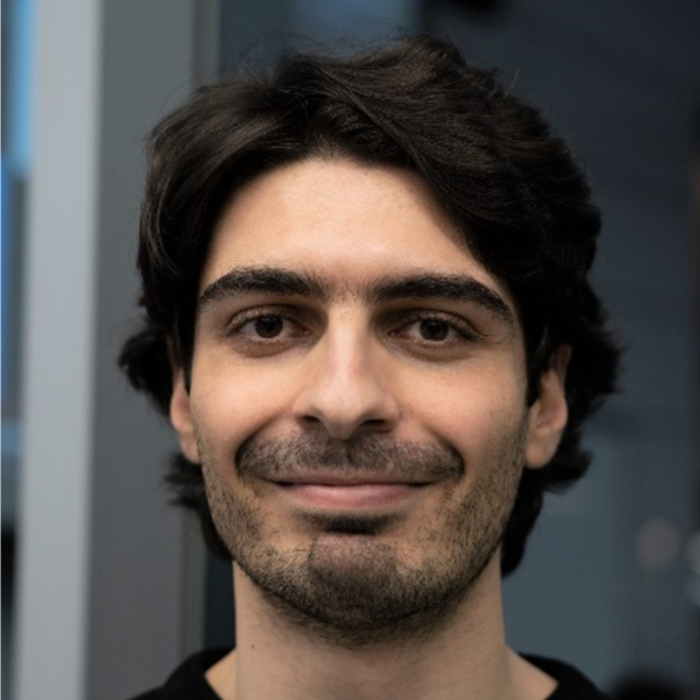 Credit: The Grainger College of Engineering, University of Illinois Urbana-Champaign

Electronic devices generate heat, and that heat must be dissipated. If it isn’t, the high temperatures can compromise device function, or even damage the devices and their surroundings.

Now, a team from UIUC and UC Berkeley have published a paper in Nature Electronics detailing a new cooling method that offers a host of benefits, not the least of which is space efficiency that offers a substantial increase over conventional approaches in devices’ power per unit volume.

Tarek Gebrael, the lead author and a UIUC Ph.D. student in mechanical engineering, explains that the existing solutions suffer from three shortcomings. “First, they can be expensive and difficult to scale up,” he says. Heat spreaders made of diamond, for example, are sometimes used at the chip level, but they aren’t cheap.

Second, conventional heat spreading approaches generally require that the heat spreader and a heat sink—a device for dissipating heat efficiently, toward which the spreader directs the heat—be attached on top of the electronic device. Unfortunately, “in many cases, most of the heat is generated underneath the electronic device,” meaning that the cooling mechanism isn’t where it needs to be for optimal performance.

Third, state-of-the-art heat spreaders can’t be installed directly on the surface of the electronics; a layer of “thermal interface material” must be sandwiched between them to ensure good contact. However, due to its poor heat transfer characteristics, that middle layer also introduces a negative impact on thermal performance.

The new solution addresses all three of those problems.

First, the primary material used is copper, which is relatively inexpensive. Second, the copper coating entirely “engulfs” the device, says Gebrael—“covering the top, the bottom, and the sides… a conformal coating that covers all the exposed surfaces”—so that no heat-producing regions are neglected. Third, there is no need for a thermal interface material; the device and copper heat spreader are essentially one piece. Further, there is no need for a heat sink.

“In our study, we compared our coatings to standard heat sinking methods,” Gebrael says. “What we showed is that you can get very similar thermal performance, or even better performance, with the coatings compared to the heat sinks.” Nevertheless, a device using the new solution is dramatically smaller than one using heat sinks, which are bulky. “And this translates to much higher power per unit volume. We were able to demonstrate a 740% increase in the power per unit volume.”

Co-author Nenad Miljkovic, who is an associate professor of mechanical science & engineering at UIUC and Gebrael’s advisor, says, “This technology bridges two separate thermal management approaches: near-junction device-level cooling, and board-level heat spreading. Tarek’s work in collaboration with the team at UC Berkeley has enabled us to use a non-siloed electro-thermo-mechanical technology development approach to develop a solution to a difficult problem for multiple industries.”

Miljkovic says that the team is continuing to extend the work, which is being funded in part by ARPA-E and by the POETS NSF ERC at UIUC.

They are still investigating the coatings’ reliability and durability, which are critical to industry acceptance. The paper already showed that the coatings can be used both in air and in water, the latter of which is needed for “immersion cooling” applications. The team is now looking at reliability in boiling water, boiling dielectric fluids, and high-voltage environments. They will also implement the coatings on full-scale power modules and GPU cards, whereas they used only simple test boards in the initial work.

Those ongoing efforts should take the new solution a big step closer towards transition to industry and commercial production for a variety of applications, including power electronics cooling, data center thermal management, and electric machine cooling.