Structural switches could be targets to fight coronavirus 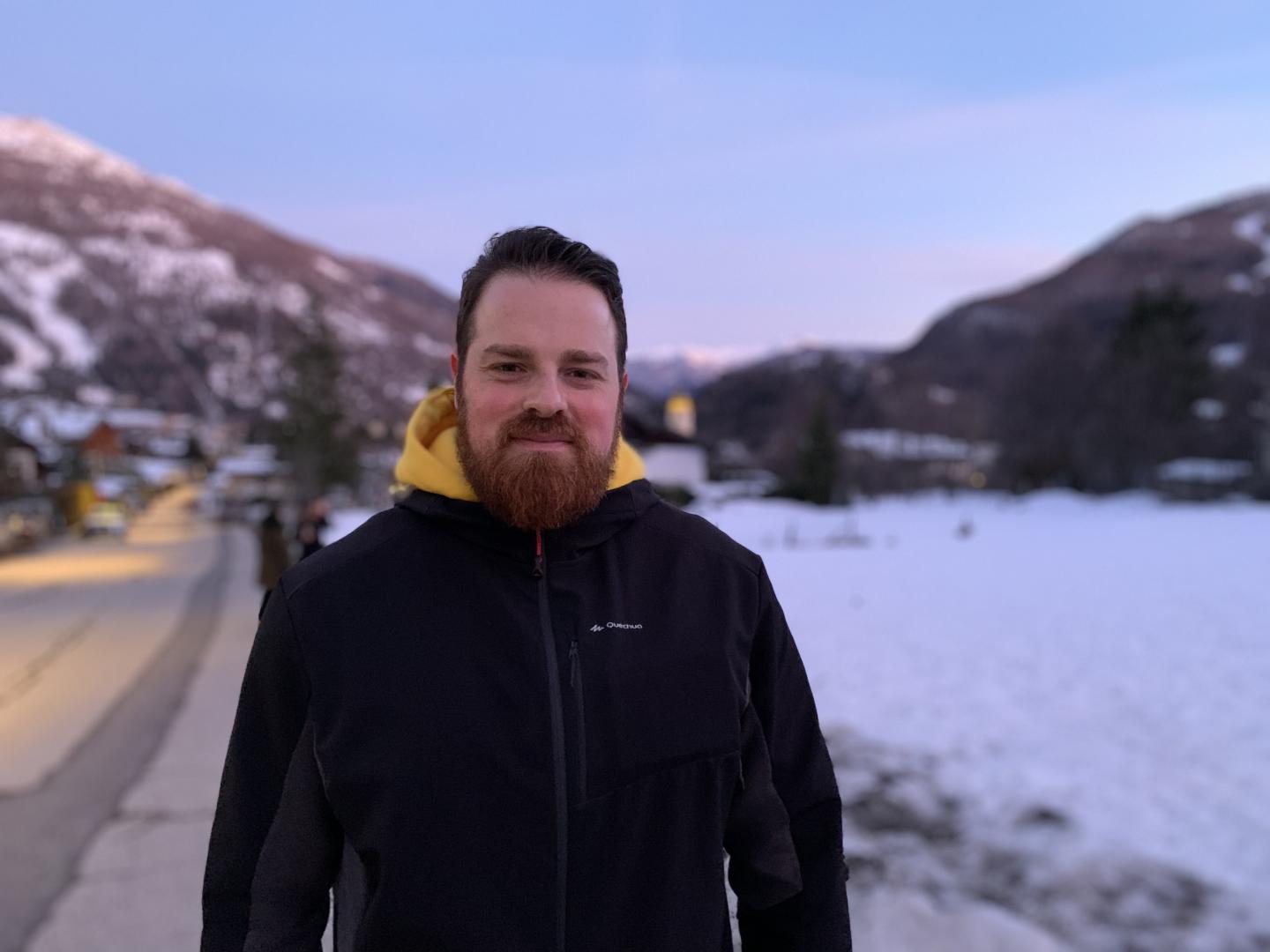 Scientists at the University of Groningen (The Netherlands), in collaboration with colleagues from the University of Torino (Italy), have developed a method to visualize and quantify alternative structures of RNA molecules. These alternative RNA ‘shapes’ can have important functional relevance in viruses and bacteria. The researchers used an algorithm to rapidly analyse large quantities of chemically modified RNA molecules and calculate how many differently folded conformations were present. This technique was used to identify a conserved structural switch in the RNA of the SARS-CoV-2 virus. The results of this analysis were published in the journal Nature Methods on 22 February.

RNA molecules carry information in their nucleobase sequence that is needed to produce proteins. However, the molecules’ 2D and 3D structures are also important. There are different ways in which the molecules can fold and some of these alternative conformations will affect the way in which the RNA functions. Riboswitches are a clear example: these are regulatory segments that are found in certain bacterial RNA molecules, the folding of which depends on the external environment and either allows or blocks translation of associated genes into proteins.

Viral RNA also folds and the switch between alternative conformations can be important to the life cycle of a virus. ‘Whenever you see a dynamic structure in the RNA, this suggests a regulatory system,’ says Danny Incarnato, a molecular geneticist at the University of Groningen. ‘So, we devised a method to find in experimental data whether an RNA can form different conformations.’

Single-stranded RNA molecules fold through the pairing of nucleobases. This pairing protects the bases from mutation by chemical modification. Therefore, the mutation technique can indicate which bases are unpaired. Reverse transcriptase is used to convert the modified RNA into DNA, which is then sequenced to detect the modified nucleobases, which will be ‘read’ as mutations. ‘The process is not very efficient and, therefore, not all the unpaired bases will be mutated,’ comments Incarnato. This means that analysing the mutations and inferring the conformations that they represent is complex. Adding to this is that the same site can fold in multiple ways. ‘However, the number of theoretically possible folds is much higher than we see in reality,’ says Incarnato. The trick is to find them.

Several techniques have been proposed to calculate which folds are present in an RNA molecule and at what relative abundance. ‘The idea is to see which mutations occur together in a particular region and which do not. This pattern points to alternative conformations.’ The first proposed technique depended in part on visual inspection of the experimental data. A more recent system is fully automated, but Incarnato and his colleagues felt that it left room for improvement.

Incarnato: ‘We created an algorithm that can rapidly analyse the huge number of reverse-transcribed RNA molecules.’ In comparison to previously proposed systems, theirs requires less information to recognize alternative conformations and is less prone to overestimating the number of conformations. ‘Our algorithm is more robust and very fast.’

Finding regions in RNA molecules that can have different conformations, and are therefore potential switches, is important. Incarnato: ‘It helps us to understand the “RNA structurome” and the effect it has on viruses and cells.’ In a virus, switches would be targets for antiviral drugs. It is also possible that riboswitches turn out to be present in eukaryotic cells, and even in mammalian cells. ‘Certain mutations that have so far been overlooked because they do not change the sequence of the encoded proteins can instead change the structure of the RNA molecule. Hence, they can play a major role in cancer.’

In the Nature Methods paper, 22 regions that form alternative conformations were identified in the SARS-CoV-2 genome. ‘A cool thing is that in two preprints by other groups, some of these regions are confirmed using a different technique.’ Incarnato and his colleagues find one of the potential switches extremely interesting: ‘The two conformations involved in this switch are highly conserved among coronaviruses, which means that they are important. That makes them a perfect target for RNA-targeted antiviral drugs.’