New study uncovers details behind the body’s response to stress 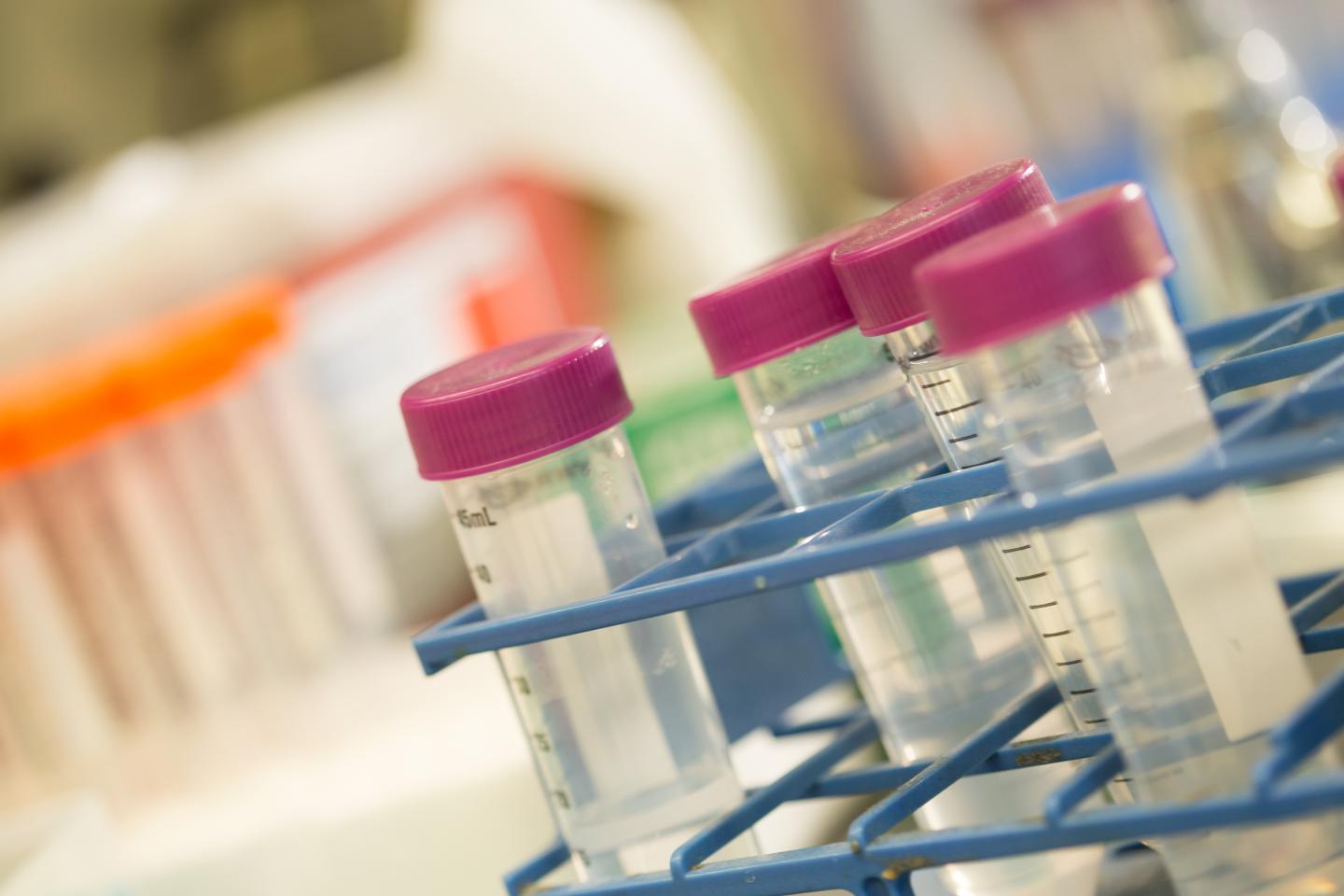 New research now details the interplay between proteins involved in controlling the body’s stress response and points to potential therapeutic targets when this response goes awry. The study, which was conducted by an international team led by investigators at McLean Hospital, appears in the journal Cell Reports.

“A dysregulated stress response of the body can be damaging for the brain and promote susceptibility to mood and anxiety disorders,” said lead author Jakob Hartmann, PhD. Hartmann is an assistant neuroscientist in the Neurobiology of Fear Laboratory at McLean and an instructor in psychiatry at Harvard Medical School.

“A key brain region involved in the regulation of the stress response is the hippocampus,” said Hartmann. “The idea for this study occurred to us when we noticed interesting distinctions in hippocampal localization of three important stress-regulating proteins.”

Specifically, MRs, rather than GRs, control the production of FKBP5 under normal conditions. FKBP5 decreases GRs’ sensitivity to binding stress hormones during stressful situations. FKBP5 appears to fine-tune the stress response by acting as a mediator of the MR:GR balance in the hippocampus.

“Our findings suggest that therapeutic targeting of GR, MR, and FKBP5 may be complementary in manipulating central and peripheral regulation of stress,” said senior author Kerry J. Ressler, MD, PhD. Ressler is the chief scientific officer at McLean Hospital, chief of McLean’s Division of Depression and Anxiety Disorders, and a professor in psychiatry at Harvard Medical School.

“Moreover, our data further underline the important but largely unappreciated role of MR signaling in stress-related psychiatric disorders,” added Ressler. “The findings of this study will open new directions for future research.”

McLean Hospital has a continuous commitment to put people first in patient care, innovation and discovery, and shared knowledge related to mental health. It is consistently named the #1 freestanding psychiatric hospital in the United States by U.S. News & World Report. McLean Hospital is the largest psychiatric affiliate of Harvard Medical School and a member of Mass General Brigham. To stay up to date on McLean, follow us on Facebook, YouTube, and LinkedIn.