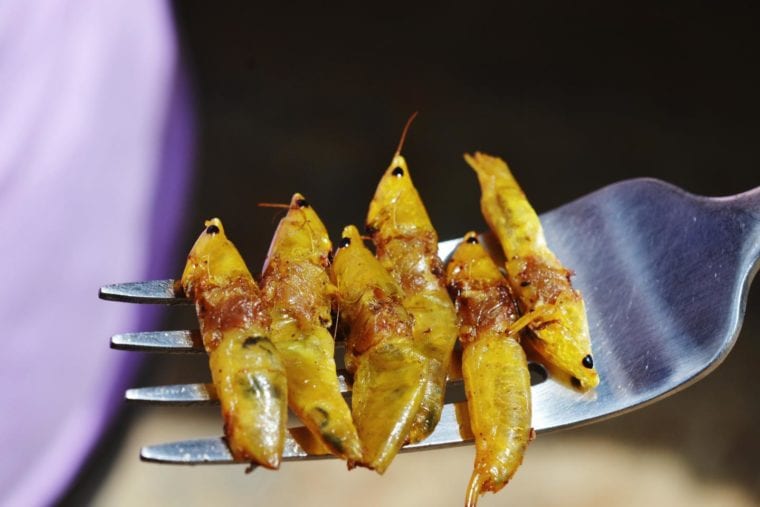 Many non-vegan vegetarians and omnivores are open to including insects in their diet. For vegans, however, that is not an option, a new study from the University of Eastern Finland shows.

Consumption of foods of insect origin is encouraged as a response to the environmental impact of meat production. Foods made from insects have a relatively low ecological footprint, and due to their high nutrition content, they can be a sustainable supplement to our existing sources of protein.

In Western countries, insects aren’t traditionally regarded as food, and consumers’ willingness to eat foods of insect origin is weak. However, the likelihood of accepting insects as food tends to increase with consumers’ awareness of the environmental impact of food production.

Researchers at the University of Eastern Finland and the University of Helsinki examined consumers’ intentions to consume foods of insect origin among vegans, non-vegan vegetarians and omnivores. They examined the attitude, subjective norm, perceived behavioural control and food neophobia toward the consumption of foods of insect origin, as well as the conditions for eating insect-based foods among these dietary groups. Altogether 567 people participated in the study by filling out an online survey. Out of the respondents, 73% were omnivores, 22% were non-vegan vegetarians and 5% were vegans.

“This is something we expected: we expected there to be differences between these three groups, and we expected vegans to have the most negative attitude towards eating insects. Vegans see insects as living beings, just like any other animals. It was also highlighted in the vegans’ survey responses that eating insects in the West doesn’t solve the world’s shortage of food, especially when edible food goes to waste all the time,” Professor Anna-Liisa Elorinne from the University of Eastern Finland says.

However, the findings can’t be generalised to all people representing the studied dietary categories. The researchers used convenience sampling, which has probably created a selection bias in terms of a more positive attitude toward insect consumption among the respondents compared to that of the population in general. Furthermore, the respondents were mostly women, highly educated, and city dwellers, a demographic profile known to impact food choice.

Crystal growth kinetics and its link to evolution