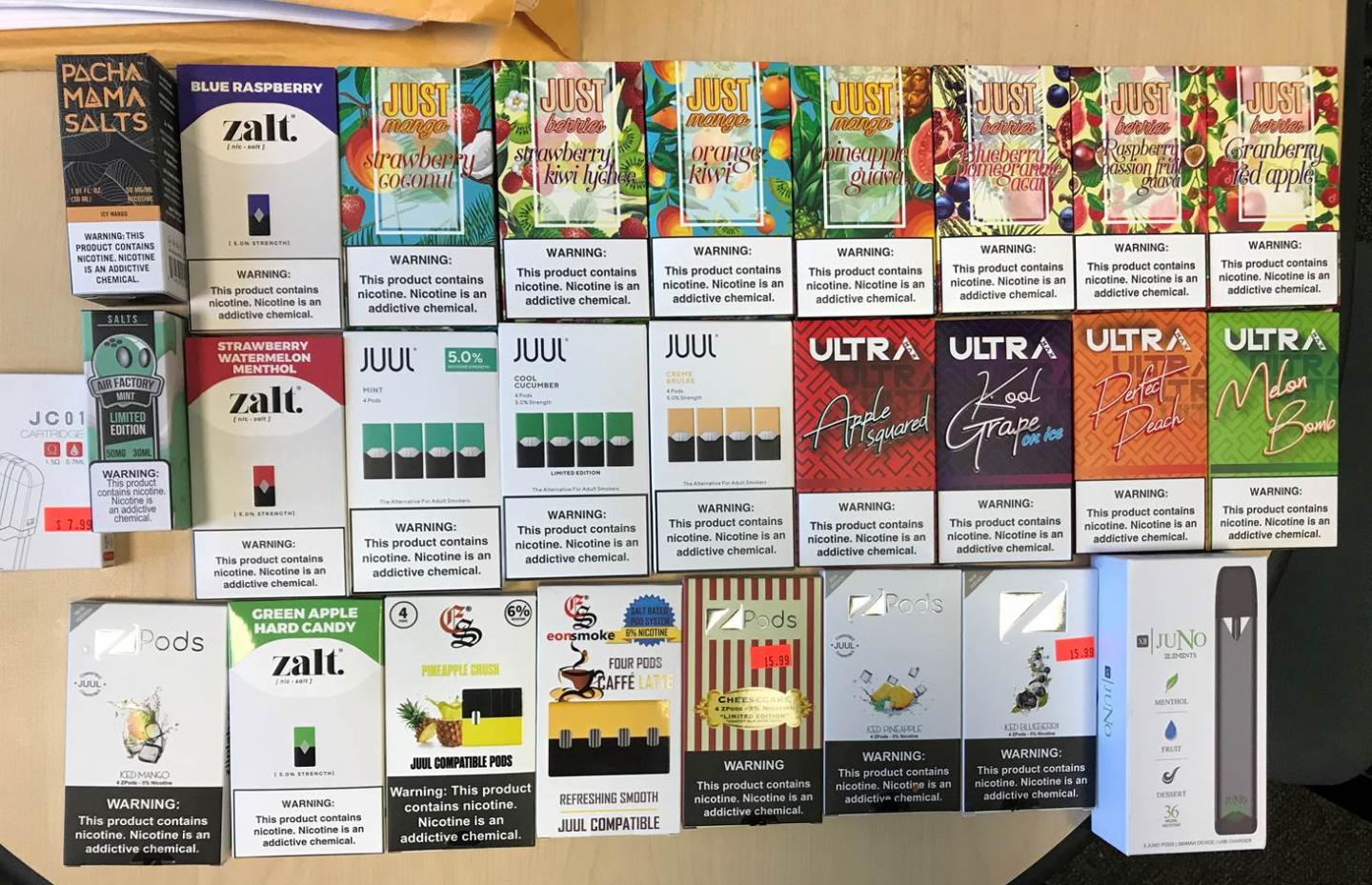 Electronic cigarette use (“vaping”) is associated with wheezing in adults, according to a new study published in the journal Tobacco Control. People who vaped were nearly twice as likely to experience wheezing compared to people who didn’t regularly use tobacco products. Wheezing, which is caused by narrowed or abnormal airways, is often a precursor to other serious health conditions such as emphysema, gastro-esophageal reflux disease, heart failure, lung cancer and sleep apnea.

“The take-home message is that electronic cigarettes are not safe when it comes to lung health,” says Ossip, a tobacco research expert and professor in the Department of Public Health Sciences at the University of Rochester Medical Center (URMC). “The changes we’re seeing with vaping, both in laboratory experiments and studies of people who vape, are consistent with early signs of lung damage, which is very worrisome.”

Researchers from URMC analyzed data from more than 28,000 adults in the U.S. who took part in the Population Assessment of Tobacco and Health (PATH) study. After adjusting for age, gender, race/ethnicity, body mass index, secondhand smoke exposure and other factors, adult vapers were 1.7 times more likely to experience wheezing and related respiratory symptoms (such as difficulty breathing) compared to non-users.

Lead study author Dongmei Li, Ph.D., associate professor in the Department of Clinical and Translational Research at URMC, acknowledges that there are limitations to the study. PATH study data are self-reported, so it’s possible that information collected from participants is subject to recall bias. The analysis cannot prove that vaping causes wheezing; it only identifies an association between the two. Finally, PATH data does not include information on some important factors that could influence the results, such as participants’ diet and physical activity levels.

Despite these limitations, senior study author Irfan Rahman, Ph.D., professor of Environmental Medicine at URMC, says the research clearly identifies another health repercussion from vaping. This is particularly concerning given new data released from the Center for Disease Control and Prevention that shows a dramatic uptick in youth vaping. According to the report, in 2018 vaping increased by 78 percent among ninth to 12th graders and 48 percent in sixth to eighth graders.

With the emergence of small, sleek vaping devices like Juuls that are used with nicotine pods in hundreds of different flavors (popular flavoring chemicals include fruit, candy and dessert), Rahman fears the number of young people who vape will continue to grow and that serious health consequences, including allergies, loss of immunity, and subsequent infections will follow.

Research reported in this study was conducted by the Western New York Center for Research on Flavored Tobacco Products, a program led by scientists at the Roswell Park Comprehensive Cancer Center in Buffalo, New York, and URMC. The study was supported by the National Cancer Institute of the National Institutes of Health (NIH) and the Food and Drug Administration (FDA) Center for Tobacco Products under Award Number U54CA228110. The content is solely the responsibility of the authors and does not necessarily represent the official views of the NIH or the FDA. Li’s time is supported in part by the University of Rochester CTSA award number UL1 TR002001 from the National Center for Advancing Translational Sciences of the National Institutes of Health.

Charge model for calculating the photoexcited states of…