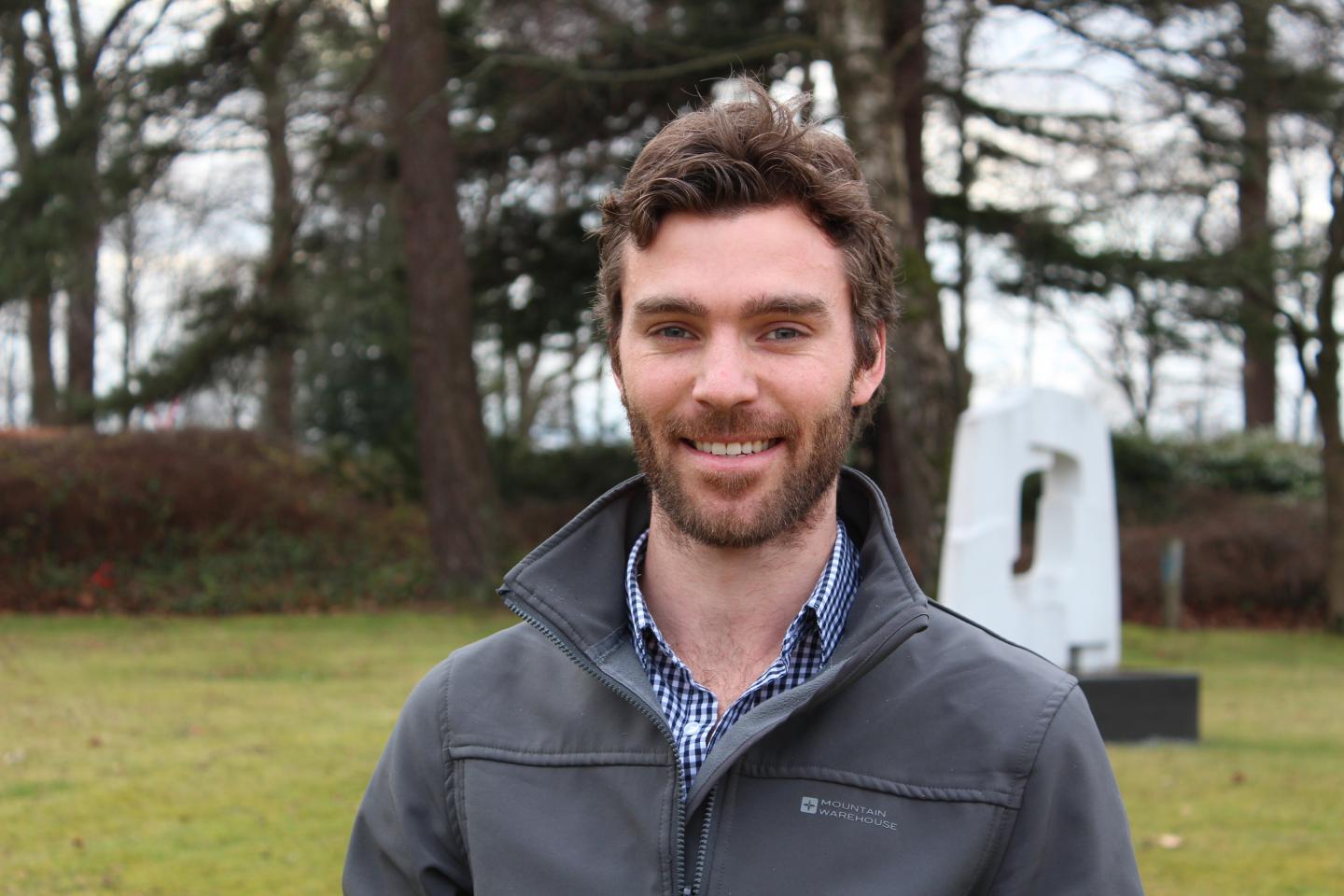 Experts have shed new light on the relationship between predators and their prey after studying how elk responded to the risk posed by grey wolves in an American national park.

Co-led by the University of Stirling, new research used global positioning system (GPS) tracking technology to monitor the behaviour of both species in Yellowstone National Park – which spans Wyoming, Montana, and Idaho – where wolves were reintroduced in the mid-1990s.

Earlier studies have suggested that elk – the main prey of grey wolves in Yellowstone – modified their behaviour to avoid specific areas or times when the risk of being hunted was high. However, the latest research has found “little evidence” of elk responding to wolf predation risk.

Dr Jeremy Cusack, of the Faculty of Natural Sciences at Stirling, led the study, published in the Journal of Animal Ecology.

The project was a collaboration with the University of Oxford, Utah State University, and the National Park Service in the United States. The team collected movement data between 2012 and 2016 using GPS collars placed on individual female elk and at least one member of each wolf pack, in the northern section of Yellowstone. The collars recorded the location of the animals every hour, providing comprehensive data on how they used the landscape.

“Since the reintroduction of wolves to Yellowstone National Park in the mid-1990s, there has been a great deal of research into how elk respond to the risk of predation posed by grey wolves,” explained Dr Cusack.

“Earlier studies, investigating the vigilance of elk in areas with and without wolves, suggested elk modified their behaviour depending on how predation risk varied across a landscape. Recent studies have introduced a temporal component – in other words, elk might avoid risky areas at times when wolves are actively hunting.

“However, our research found little evidence for any kind of movement response by elk to different measures of predation risk by grey wolves. The most marked behaviour – but still relatively small – was an avoidance of open vegetation during daylight hours, which weakly mirrors the result of a separate recent study. Overall, less than 10 percent of individual elk trajectories tested showed at least one response to predation risk.”

In addition, the team also tested different measures of predation risk: how intensively wolves used a given area; how much vegetation was in a given area; whether elk had previously been killed in that area; and whether wolves were present in the immediate vicinity.

Dr Cusack said: “In behavioural ecology, the extent to which fear of predation drives prey behaviour has always been very contentious. Some ecologists argue that prey are very responsive to predation risk, but others argue that other factors are more important to individual prey – such as finding food in winter – than constantly keeping an eye out for, or avoiding, predators. Elk, for example, are much larger than wolves and generally survive their encounters with them.

“Investigating how predators, including humans, affect their prey is a vital component of any natural ecosystem. Understanding these interactions brings us closer to figuring out how communities of species are structured.

“This can enable us to assess the health of systems that are impacted by human activities, and provides crucial knowledge to support efforts to re-wild degraded habitats and landscapes.”