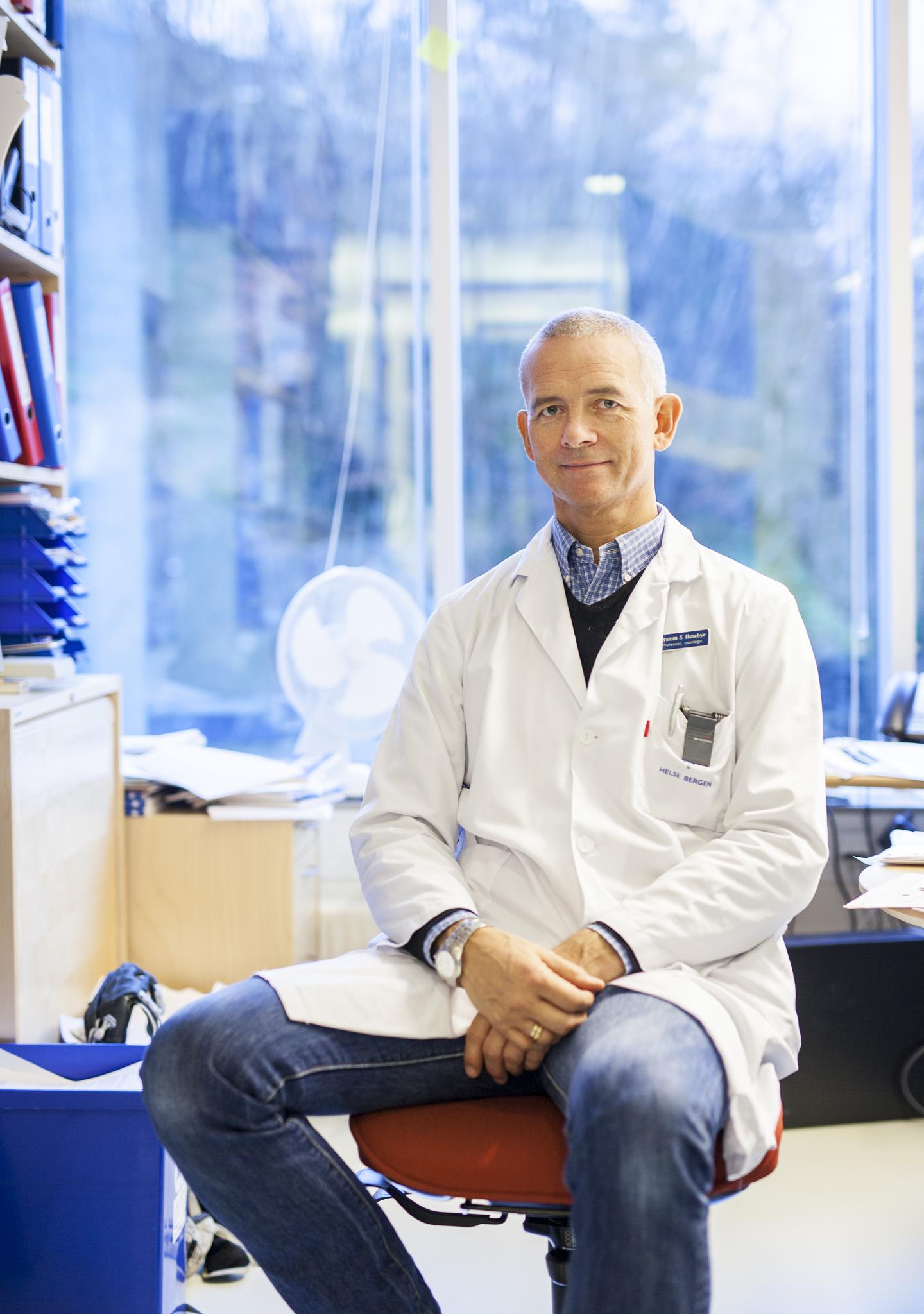 Novel genetic associations could pave the way for early interventions and personalized treatment of an incurable condition.

Scientists from the University of Bergen (Norway) and Karolinska Institutet (Sweden) have discovered the genes involved in autoimmune Addison’s disease, a condition where the body’s immune systems destroys the adrenal cortex leading to a life-threatening hormonal deficiency of cortisol and aldosterone.

The rarity of Addison’s disease has until now made scanning of the whole genome for clues to the disease’s genetic origins difficult, as this method normally requires many thousands of study participants. However, by combining the world’s two largest Addison’s disease registries, Prof. Eystein Husebye and his team at the University of Bergen and collaborators at Karolinska Institutet in Sweden (prof. Kämpe) were able to identify strong genetic signals associated with the disease. Most of them are directly involved in the development and functioning of the human immune system including specific molecular types in the so-called HLA-region (this is what makes matching donors and recipients in organ transplants necessary) and two different types of a gene called AIRE (which stands for AutoImmune REgulator).

AIRE is a key factor in shaping the immune system by removing self-reacting immune cells. Variants of AIRE, such as the ones identified in this study, could compromise this elimination of self-reacting cells, which could lead to an autoimmune attack later in life.

Knowing what predisposes people to develop Addison’s disease opens up the possibilities of determining the molecular repercussions of the predisposing genetic variation (currently ongoing in Prof. Husebye’s lab). The fact that it is now feasible to map the genetic risk profile of an individual also means that personalised treatment aimed at stopping and even reversing the autoimmune adrenal destruction can become a feasible option in the future.