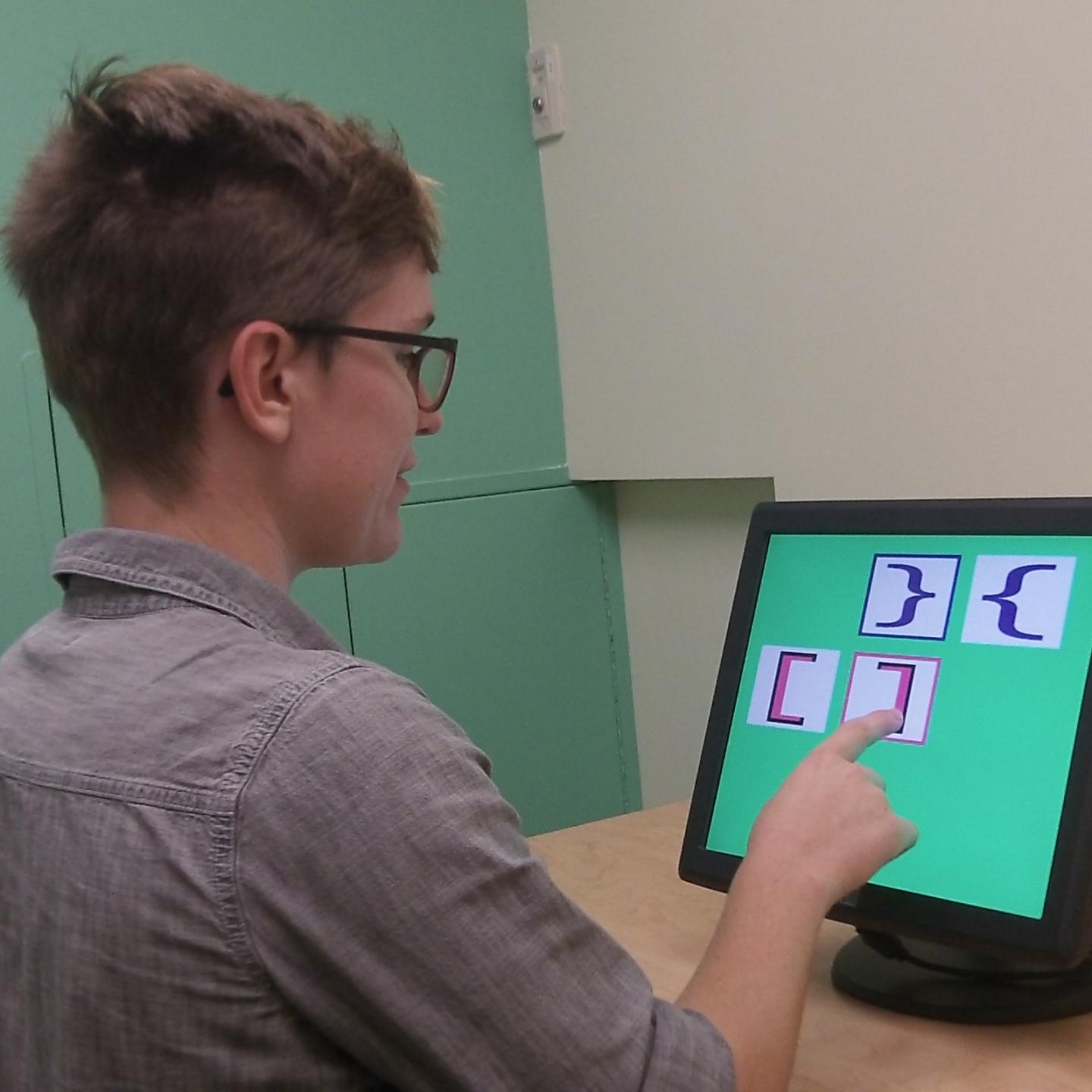 Stemming the spread of misinformation on social media

Recursion — the computational capacity to embed elements within elements of the same kind — has been lauded as the intellectual cornerstone of language, tool use and mathematics. A multi-institutional team of researchers for the first time show this ability is shared across age, species and cultural groups in a new study published in the June 26 issue of the journal Science Advances.
“Recursion is a way to organize information that allows humans to see patterns in information that are rich and complex, and perhaps beyond what other species see,” said Jessica Cantlon, the Ronald J. and Mary Ann Zdrojkowski Professor of Developmental Neuroscience at CMU and senior author on the paper. “We try to trace the origins of our complex and rich intellectual activities to something in our evolutionary past to understand what makes our thinking similar to and distinct from other species.”
The team set up a series of experiments with U.S. adults, adults from an indigenous group in Bolivia that largely lacks formal education, U.S. children and non-human primates. After training on the task, the researchers provided each group with sequences to order. They studied how each group conducted this task, either in a recursive or non-recursive way (listing) and looked to see which order they naturally chose.
The researchers found that the human participants from all age and cultural groups spontaneously ordered content from a recursive approach by building nested structures. The non-human primate subjects more commonly used a simpler listing strategy but with additional exposure began using the recursive strategy, eventually ending up in the range of performance of human children.
“This ability to represent recursive structures is present in children as young as three years old, which suggests it is there even before they use it in language,” said Stephen Ferrigno, a post-doctoral fellow at Harvard University and first author on the paper. “We also saw this ability across people from widely different human cultures. Non-human primates also have the capacity to represent recursive sequences, given the right experience. These results dispel the long-held belief that only humans have the capacity to use this rule.”
The team found that working memory was an important factor affecting the sequencing abilities of participants. A strong correlation exists between working memory and the use of the hierarchical strategy.
“Some of the errors were due to working memory, because participants had to remember which objects went first and relate that to other objects later in the list,” said Ferrigno. “Children and non-human primates had more errors, which may be due to lower working memory capacity.”
The authors note that this work offers a simplified version of a recursive task using visual cues. A more complex series of tasks may not yield the same results.
“There is something universal of being a human that lets our brains think this way spontaneously, but primates have the ability to learn it to some degree,” said Cantlon. “[This research] really gives us a chance to sort out the evolutionary and developmental contributions to complex thought.”

Cantlon and Ferrigno were joined by Samuel Cheyette and Steven Piantadosi at the University of California, Berkeley on the study titled, “Recursive sequence generation in monkeys, children, US adults, and native Amazonians.” This work received support from the National Science Foundation, the National Institutes of Health, the James S. McDonnell Foundation, the Alfred P. Sloan Foundation and the University of Rochester.

Many families must ‘dance’ their way to COVID-19 survival — study

Stemming the spread of misinformation on social media