When bots disclose their non-human nature, their efficiency is compromised 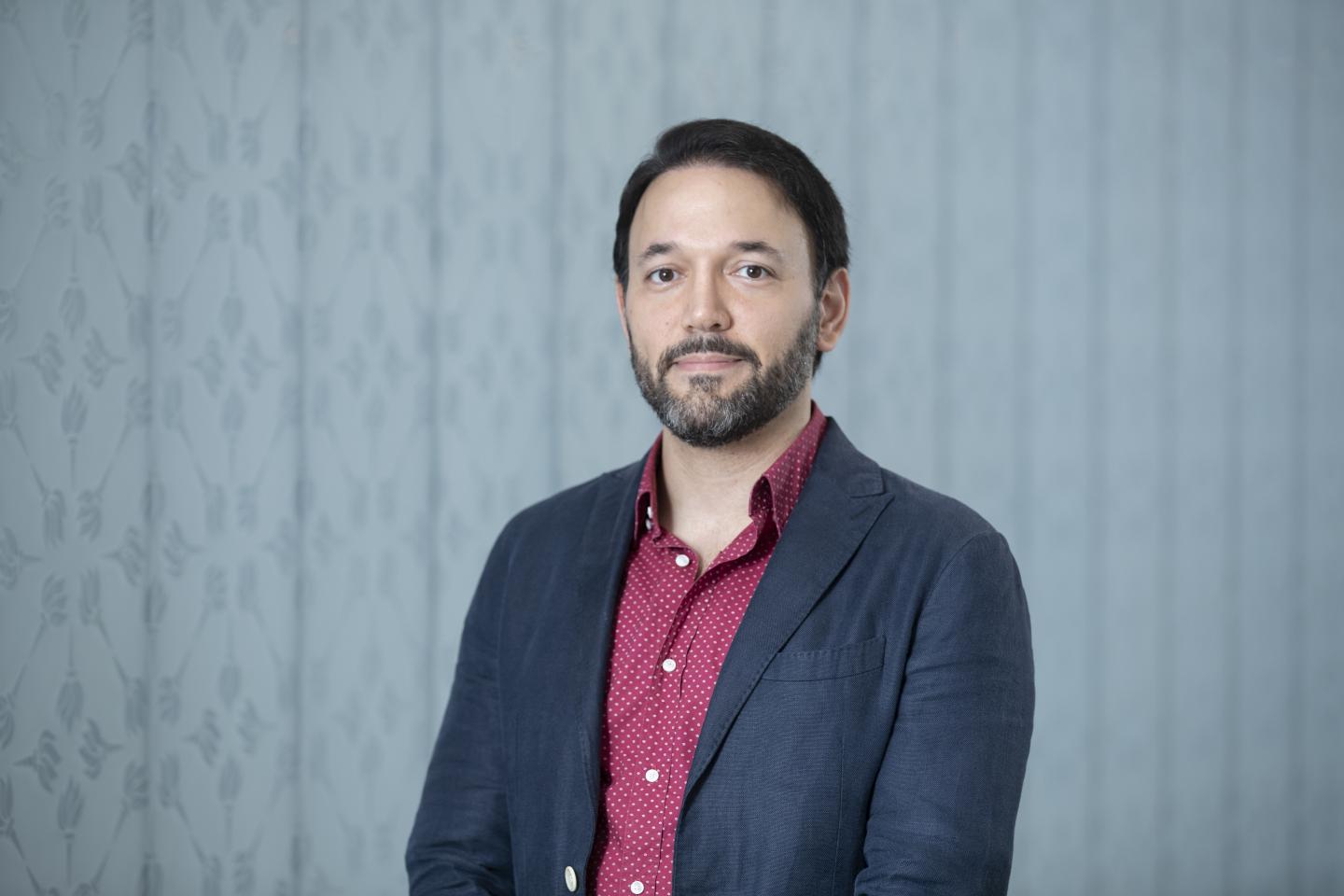 Abu Dhabi, UAE – November 12, 2019: Recent technological breakthroughs in artificial intelligence have made it possible for machines, or bots, to pass as humans. A team of researchers led by Talal Rahwan, associate professor of Computer Science at NYU Abu Dhabi, conducted an experiment to study how people interact with bots whom they believe to be human, and how such interactions are affected once bots reveal their identity. The researchers found that bots are more efficient than humans at certain human-machine interactions, but only if they are allowed to hide their non-human nature.

In their paper titled Behavioral Evidence for a Transparency-Efficiency Tradeoff in Human-Machine Cooperation published in Nature Machine Intelligence, the researchers presented their experiment in which participants were asked to play a cooperation game with either a human associate or a bot associate. This game, called the Iterated Prisoner’s Dilemma, was designed to capture situations in which each of the interacting parties can either act selfishly in an attempt to exploit the other, or act cooperatively in an attempt to attain a mutually beneficial outcome.

Crucially, the researchers gave some participants incorrect information about the identity of their associate. Some participants who interacted with a human were told they were interacting with a bot, and vice versa. Through this experiment, researchers were able to determine whether people are prejudiced against social partners they believe to be bots, and assess the degree to which such prejudice, if it exists, affects the efficiency of bots that are transparent about their non-human nature.

The results showed that bots posing as humans were more efficient at persuading the partner to cooperate in the game. However, as soon as their true nature was revealed, cooperation rates dropped and the bots’ superiority was negated.

“Consider, for example, Google Duplex, an automated voice assistant capable of generating human-like speech to make phone calls and book appointments on behalf of its user. Google Duplex’s speech is so realistic that the person on the other side of the phone may not even realize that they are talking to a bot. Is it ethical to develop such a system? Should we prohibit bots from passing as humans, and force them to be transparent about who they are? If the answer is ‘Yes’, then our findings highlight the need to set standards for the efficiency cost that we are willing to pay in return for such transparency.”

NYU Abu Dhabi is the first comprehensive liberal arts and science campus in the Middle East to be operated abroad by a major American research university. NYU Abu Dhabi has integrated a highly-selective liberal arts, engineering and science curriculum with a world center for advanced research and scholarship enabling its students to succeed in an increasingly interdependent world and advance cooperation and progress on humanity’s shared challenges. NYU Abu Dhabi’s high-achieving students have come from 115 nations and speak over 115 languages. Together, NYU’s campuses in New York, Abu Dhabi, and Shanghai form the backbone of a unique global university, giving faculty and students opportunities to experience varied learning environments and immersion in other cultures at one or more of the numerous study-abroad sites NYU maintains on six continents.

Scienmag May 29, 2019
A new model identifies unexpected potential paths for the spread of human culture and technologyCredit: Li et al,…

The unexpected creates reward when listening to music