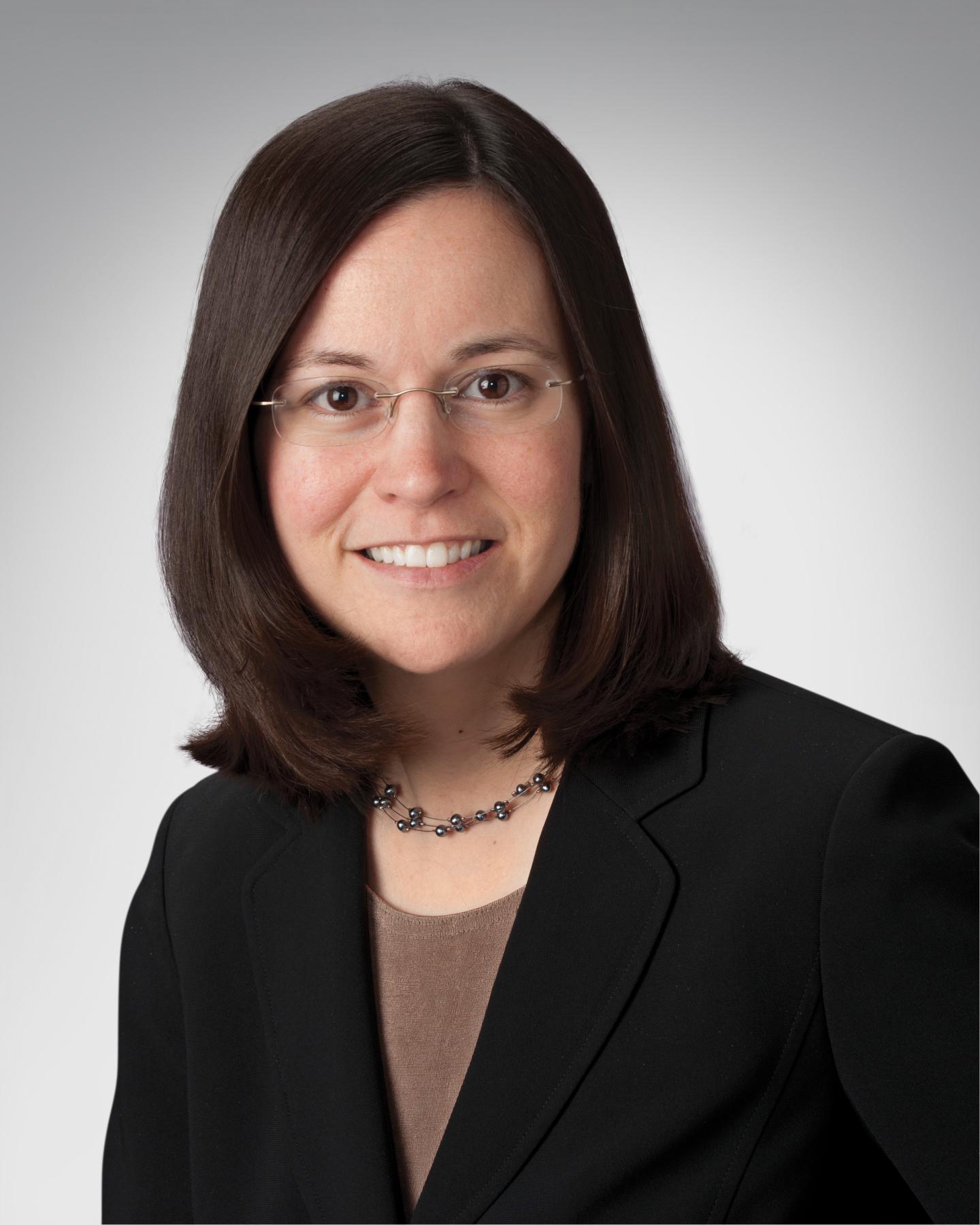 PITTSBURGH, April 15, 2021 – Oncologists faced with treating older women with breast cancer often must decide if the treatment may be more detrimental than the cancer. A study published today in JAMA Network Open by researchers at UPMC Hillman Cancer Center and the University of Pittsburgh School of Medicine sheds new light on this choice and suggests the rate of cancer recurrence or survival may be no different in treated vs. untreated elderly patients diagnosed in the early stages of the cancer diagnosed most commonly in women.

“As a breast surgeon, I want to give my patients the best chance of survival with the best quality of life,” said senior author Priscilla McAuliffe, M.D., Ph.D., surgical oncologist at UPMC Hillman Cancer Center and attending surgeon in the Department of Surgery at Pitt. “However, we have found that overtreatment of early-stage breast cancer in older patients may actually cause harm while not improving recurrence or survival rates.”

Despite guidelines recommending the de-escalation of treatment among older women with early-stage cancer, there has been no definitive study of this patient cohort, who often are excluded in clinical trials because of their age.

To determine whether patients were being overtreated, the researchers analyzed deidentified data from more than 3,000 women over the age of 70 who were diagnosed with ER-positive, HER2-negative breast cancer from 2010 to 2018. Age 70 was used because clinical trials in breast cancer don’t often include women in this age category. The data, collected at 15 UPMC Hillman Cancer Center community and academic sites, were evaluated with the UPMC Network Cancer Registry, which tracks cancer patients using UPMC’s electronic health record system.

The study looked at two procedures: sentinel lymph node biopsy (SLNB), which is a surgical procedure to remove the lymph nodes from the underarm to determine if the cancer has spread beyond the breast, and radiotherapy (RT), which is standard treatment after breast-conserving surgery, given in multiple doses to control or kill any residual tumor. Side effects including nerve pain, lymphedema and skin irritation can sometimes occur after these procedures, which may be more difficult for the older patient to overcome.

The researchers found that the number of SLNB and RT procedures among patients over age 70 remained high at 65.3% and 54.4% respectively. The rates of SLNB also steadily increased by 1% per year, while rates of RT declined by 3.4% per year over the study period.

Most importantly, they found that the rates of disease recurrence or survival remained the same, whether the carefully selected patients received SLNB or RT, or not–no matter their comorbidities or tumor grade.

“This study is an example of how we can use big data to deliver on the promise of precision medicine–getting the right treatment to the right patient at the right time,” said Adrian Lee, Ph.D., investigator at the Women’s Cancer Research Center at UPMC Hillman Cancer Center and Magee Womens Research Institute, and director of the UPMC/Pitt Institute of Precision Medicine. “Sometimes–as it happens to be in this case–that could mean deciding not to provide a certain treatment to ensure better care for the patient.”

The American Society of Breast Surgeons has released its second list of specific tests or procedures that clinicians and patients should question as part of Choosing Wisely®, an initiative of the ABIM Foundation. Lee hopes this study will further validate that a de-escalation of treatment for certain breast cancers will not affect the quality of life or outcome for patients and that SLNB and RT can safely be omitted.

“Our study is unique in that we were able to look at very granular patient data, thanks to the size of our health system and the availability of electronic medical records, which makes the findings more robust than any other such study to date,” said Neil Carleton, lead author and an M.D./Ph.D. student at the Pitt. “This is the result of an incredible collaborative of researchers, oncologists and clinical analytics experts.”

This video features the investigators discussing their study.

Funding for this study was provided by the UPMC Health Services Division and the Shear Family Foundation.

To read this release online or share it, visit http://www.upmc.com/media/news/041521-Breast-Ca-Over-70-JAMA-Open.

A $23 billion health care provider and insurer, Pittsburgh-based UPMC is inventing new models of patient-centered, cost-effective, accountable care. The largest nongovernmental employer in Pennsylvania, UPMC integrates 92,000 employees, 40 hospitals, 700 doctors’ offices and outpatient sites, and a 4-million-member Insurance Services Division, the largest medical insurer in western Pennsylvania. In the most recent fiscal year, UPMC contributed $1.4 billion in benefits to its communities, including more care to the region’s most vulnerable citizens than any other health care institution, and paid more than $800 million in federal, state, and local taxes. Working in close collaboration with the University of Pittsburgh Schools of the Health Sciences, UPMC shares its clinical, managerial, and technological skills worldwide through its innovation and commercialization arm, UPMC Enterprises, and through UPMC International. U.S. News & World Report consistently ranks UPMC Presbyterian Shadyside among the nation’s best hospitals in many specialties and ranks UPMC Children’s Hospital of Pittsburgh on its Honor Roll of America’s Best Children’s Hospitals. For more information, go to UPMC.com.

UPMC Hillman Cancer Center is the region’s only National Cancer Institute-designated Comprehensive Cancer Center and is one of the largest integrated community cancer networks in the United States. Backed by the collective strength of UPMC–which is ranked No. 15 for cancer care nationally by U.S. News & World Report–and the University of Pittsburgh School of Medicine, UPMC Hillman Cancer Center has nearly 70 locations throughout Pennsylvania, Ohio, New York, and Maryland, with cancer centers and partnerships internationally. The more than 2,000 physicians, researchers, and staff are leaders in molecular and cellular cancer biology, cancer immunology, cancer virology, biobehavioral cancer control, and cancer epidemiology, prevention, and therapeutics. UPMC Hillman Cancer Center is transforming cancer research, care, and prevention–one patient at a time.