New research: More than every second female homicide is committed by the partner 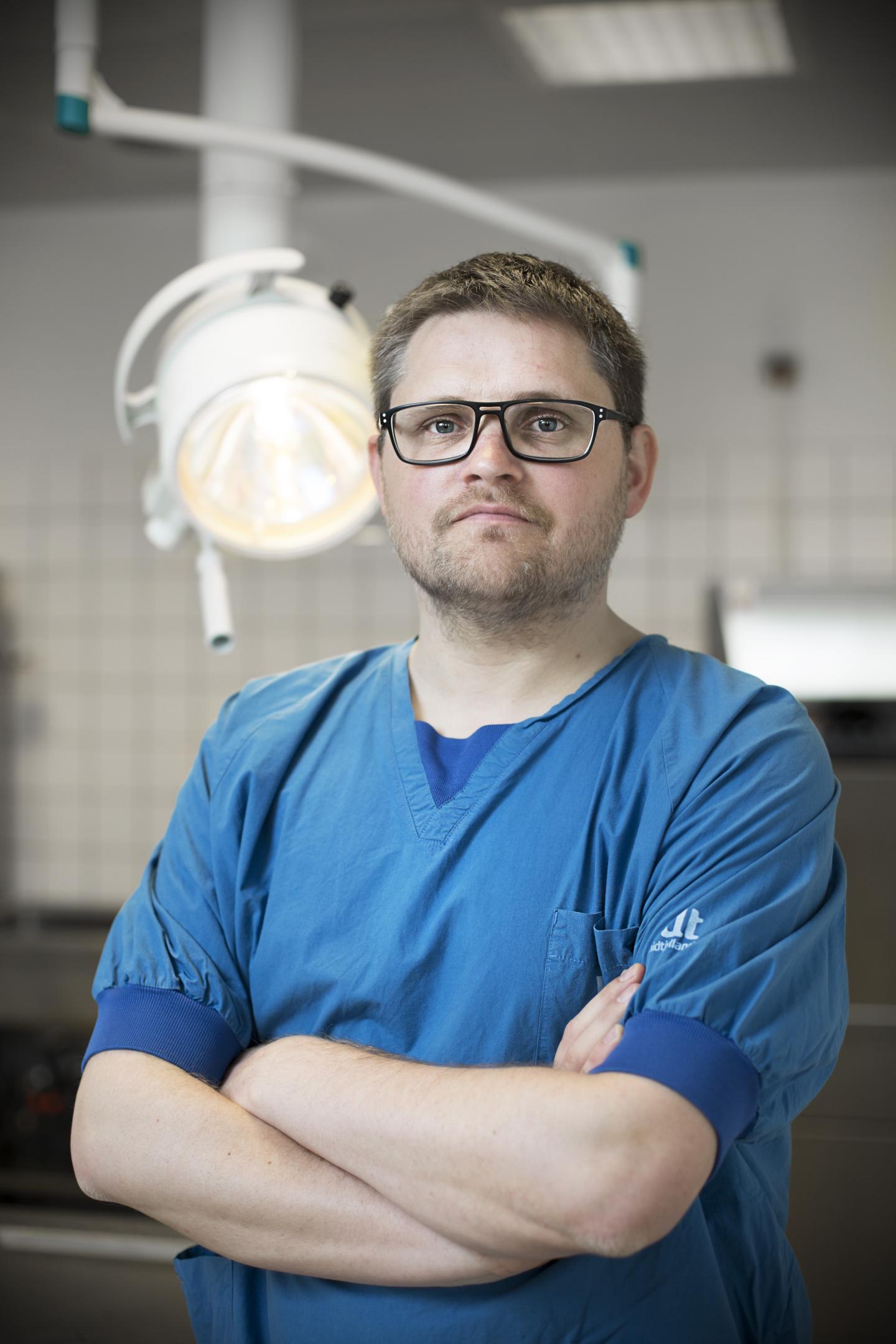 Out of the 536 women who were killed between 1992-2016 in Denmark, 300 were killed by their partner. This figure corresponds to 57 per cent of all homicides with female victims.

This is shown by a survey carried out by The Department of Forensic Medicine at Aarhus University, Denmark. As part of his PhD dissertation, forensic pathologist Asser Hedegård Thomsen from the department has reviewed all Danish homicide cases in the period 1992 to 2016 – a total of 1,417 homicides. The study has just been published in the international scientific journal Forensic Science International: Synergy.

Asser Hedegård Thomsen is not surprised that intimate partner homicides are so prevalent in the statistics. This corresponds to what he sees on a daily basis as a forensic pathologist at Aarhus University.

“Gang-related homicides takes up a lot of space in the media and on the political agenda, and of course they’re also serious, but compared to intimate partner homicides they actually account for a very small part of the total,” he says.

Men are also killed by a partner. During the twenty-five years in question, 79 men were killed by their partner. However, the research project from Aarhus University shows that the homicides often took place after prior threats and violence against the woman. This knowledge is also supported by international studies.

“You can read about it in the police reports, but it can also be observed from the forensic medicine examinations that clearly show the injuries to the women,” says Asser Hedegård Thomsen.

This is the first time since 1970 that such detailed data on homicides in Denmark has been produced. The lack of detail and up-to-date knowledge about homicides was also what led Asser Hedegård Thomsen to begin collating and systemising data on homicides. To begin with alongside his full-time work as a forensic pathologist and subsequently as part of a PhD project.

“My aim is to create knowledge that can be utilised as a background for political action, and to do that we must have precise figures that people can count on,” he says.

After intimate partner homicide, the typical homicide happens in nightlife and as a rule under the influence of alcohol or drugs. Here the majority of victims are men, he says.

According to Asser Hedegård Thomsen, family is one of the most dangerous groups to be involved in – viewed from a forensic medicine perspective. One in four homicides in Denmark are carried out by the partner, and women are the primary victims. Asser Hedegård Thomsen’s study documents that more than two-thirds of the homicide victims are the woman in the family.

The basis for Asser Hedegård Thomsen’s research is autopsy reports, police reports and photos from all homicide cases between 1992 and 2016. Information is registered about the homicide itself, the victims, perpetrators, mutual relations and motive.

The article in Forensic Science International: Synergy is the first of three which together form Asser Hedegård Thomsen’s PhD dissertation. For the final two articles in the PhD dissertation, each individual lesion and organ injury suffered by the homicide victims has been registered with a view to demonstrating changes in injury patterns and measuring the effect of improved medical treatment.

Could this plaque identifying toothpaste prevent a heart attack or stroke?

Scienmag Aug 15, 2019
Credit: Photo: Johan Wingborg/University of Gothenburg Women with severe sleep apnea appear to be at an…

How cancer breaks down your muscles