New research highlights the role of green spaces in conflict

Green spaces can promote well-being, but they may not always be benign. Sometimes, they can be a tool for control. 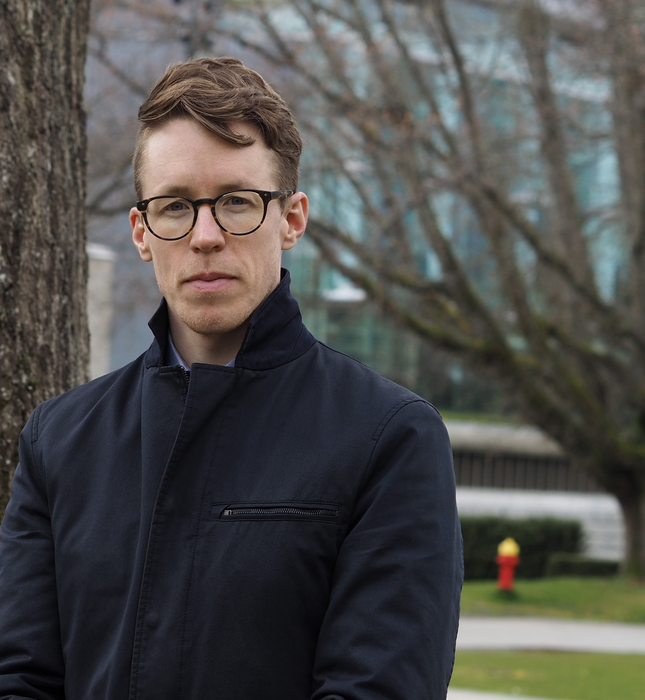 Green spaces can promote well-being, but they may not always be benign. Sometimes, they can be a tool for control.

That’s the gist of a new paper that analyzed declassified U.S. military documents to explore how the U.S. forces used landscapes to fight insurgency during the war in Afghanistan.

Author Fionn Byrne, an assistant professor at UBC’s school of architecture and landscape architecture, focused on four projects that ranged in scale from individual tree plantings to large-scale reforestation efforts. Funds for each project came through the Commander Emergency Response Program, a multibillion-dollar program designed to win over the hearts and minds of the Afghan people.

“Previous research by others shows that exposure to trees has measurable positive impacts on physical and mental health,” said Byrne. “These gains in overall health are linked to a more peaceful society. Therefore, I argue that trees, and green spaces in general, can be considered a noncoercive mode of warfare. They can further social cohesion and diminish the likelihood of insurgency.”

For example, in the project Route Francine Green Space, the U.S. military improved a site adjacent to a road in Kandahar Province by planting trees and building playgrounds and other amenities. Route Francine is part of a district that had a high rate of IED detonations, so not only did the project beautify the landscape, but it also helped garner support for the local government and reduced instability in the region.

Alternatively, the Panjshir Valley Green Belt project created jobs for residents by replanting 35,000 trees. Research already shows us that a new forest can influence the mental condition of an entire population, with many individuals gaining from being exposed to nature. A landscape intervention of this type is thus an instance of population-wide psychological modification.

Byrne adds that the paper highlights a gap in current scholarship. Most research has emphasized the effects of war on the landscape rather than investigating how the landscape itself is mobilized as a warfighting tool. Even when researchers have studied how the landscape has been used as a weapon, they have focused on large-scale and destructive manipulation of the environment to achieve direct military objectives. He cited a recent piece in the New York Times that follows this pattern.

“War is rightly associated with death, so, when we see images of U.S. forces planting trees and fostering new life, it is worth looking at this closely,” said Byrne. “We need to study further how militaries have used landscape design in more subversive modes, distinct from an overt weaponization of the environment. This paper demonstrates that using tree planting to impact mental health is a nonviolent, subtle and potentially unchallenged pathway to subdue resistance from a local population.”

He added that this research can provide a lens to study the landscape changes of past wars. It can also help us understand that the landscape remains implicated in many conflicts, including the ongoing effects of colonization and other territorial struggles. Further research will need to examine the specific legacy impacts of past landscape changes.

“Though it is beyond the scope of this paper, I can add that landscape architects need to understand better the role of the profession in, for example, tree-planting efforts. I hope my research makes us question the benign good of tree planting and reminds us that green spaces are neither neutral nor apolitical.”

Verdant Persuasion: The Use of Landscape as a Warfighting Tool during Operation Enduring Freedom