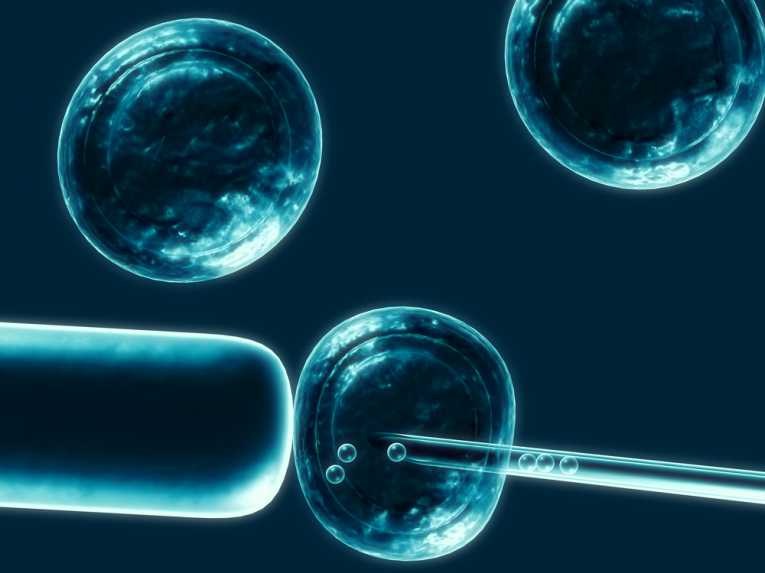 A new procedure developed at Massachusetts General Hospital (MGH) may revolutionize the culturing of adult stem cells. In their report that has been published online prior to its appearance in the August 6 issue of Cell Stem Cell, the team describes generating and expanding airway stem cells from the sorts of tissue samples collected during routine treatment of lung disorders. The overall approach appears applicable to several other tissue types, including skin and the linings of the gastrointestinal and reproductive tracts.

“This new methodology opens up new avenues for research in any airway disease, such as asthma or COPD,” says Jayaraj Rajagopal, MD, of the MGH Center for Regenerative Medicine and the Harvard Stem Cell Institute, senior author of the report. “While in the past we could only expand stem cells for a few generations, now we have the ability to generate enough cells to last multiple laboratories for years of experiments. Our system is also very simple, avoiding the complexities of former culture systems and making it more accessible to many labs.”

Many hypotheses had been suggested to explain the limited ability to maintain stem cells in culture – including a loss of the telomeres that protect the end of chromosomes and cellular senescence, a form of aging that puts a halt to growth. Rajagopal’s team focused on a cellular signaling pathway known to regulate cell growth and the critical process of differentiation, in which cells become more specialized and lose their ability to give rise to other types of cells. Activated by proteins such as TGF-β and bone morphogenic protein (BMP), the pathway transmits signals to the nucleus by means of intracellular proteins called SMADs.

The researchers investigated whether inhibiting SMAD pathways could foster the expansion of cultured adult stem cells by preventing differentiating. In a series of experiments, they first confirmed that both TGF-β/BMP and SMAD signaling were active in differentiated cells but not in adult stem cells. After showing that blocking SMAD signaling could prevent the differentiation of airway stem cells from mice, they found that blocking both TGF-β and BMP pathways allowed the expansion of many generations of airway stem cells. They were able to generate human airway stem cells from samples taken during bronchoscopy, a procedure routinely used for diagnosing or monitoring airway disorders. Remarkably, the investigators were also successful in generating and maintain airway stem cells from some samples of sputum, the fluid expelled from the respiratory tract during a cough.

“If we could find ways to induce cough samples containing larger numbers of stem cells, our technique would represent the least invasive way to obtain any stem cell from any organ, and if we could improve the procedure to yield stem cell cultures from 100 percent of sputum samples, we could acquire samples to study lung disease in the laboratory with less invasiveness than a blood draw,” says Rajagopal.

“We also found that the same methodology works for many tissues of the body – from the skin to the esophagus to mammary glands. Many of these organ tissues cannot currently be cultured, so it remains to be seen whether scientists in these areas will be able to grow stem cells from samples acquired from other minimally invasive procedures, including the collection of secretions. If all this becomes possible, it would represent a big step forward for personalized medical approaches to disease,” he says.

An associate professor of Medicine at Harvard Medical School, Rajagopal elaborates that the ability to maintain and expand populations of adult stem cells will improve the modeling of disease processes, allow screening of potential therapeutic drugs with cells derived from individual patients, and enable the creation of human “knockout/knockin” cellular models using the powerful CRISPR-Cas9 gene-editing technology. “In many diseases – lung diseases in particular – the mouse is a very poor model of human disease, so this ability really opens up new horizons to apply human genetics to human lung cells and disease models.”

He adds that this technology should improve the safety of stem-cell-based therapies by removing the risk of contaminants introduced by mouse cells that are traditionally used to support airway stem cells in culture. While the new procedure maintains the function of adult stem cells through many generations, eventually they do begin to deteriorate, which makes reducing or even eliminating this loss of function is an important next goal. “We have lots of ideas and collaborations in place to try and sort out ways to make these cells nearly perfect,” Rajagopal says. “The problem may be genetic or epigenetic, and the MGH has considerable expertise in both of these areas of investigation.”

Hongmei Mou, PhD, of the MGH Center for Regenerative Medicine and the Harvard Stem Cell Institute is lead author of the Cell Stem Cell paper. Support for the study includes National Institutes of Health grants R01HL116756 and R01HL118185 and grants from the Cystic Fibrosis Foundation. Rajagopal is a New York Stem Cell Foundation Robertson Investigator and a Maroni Research Scholar at MGH.