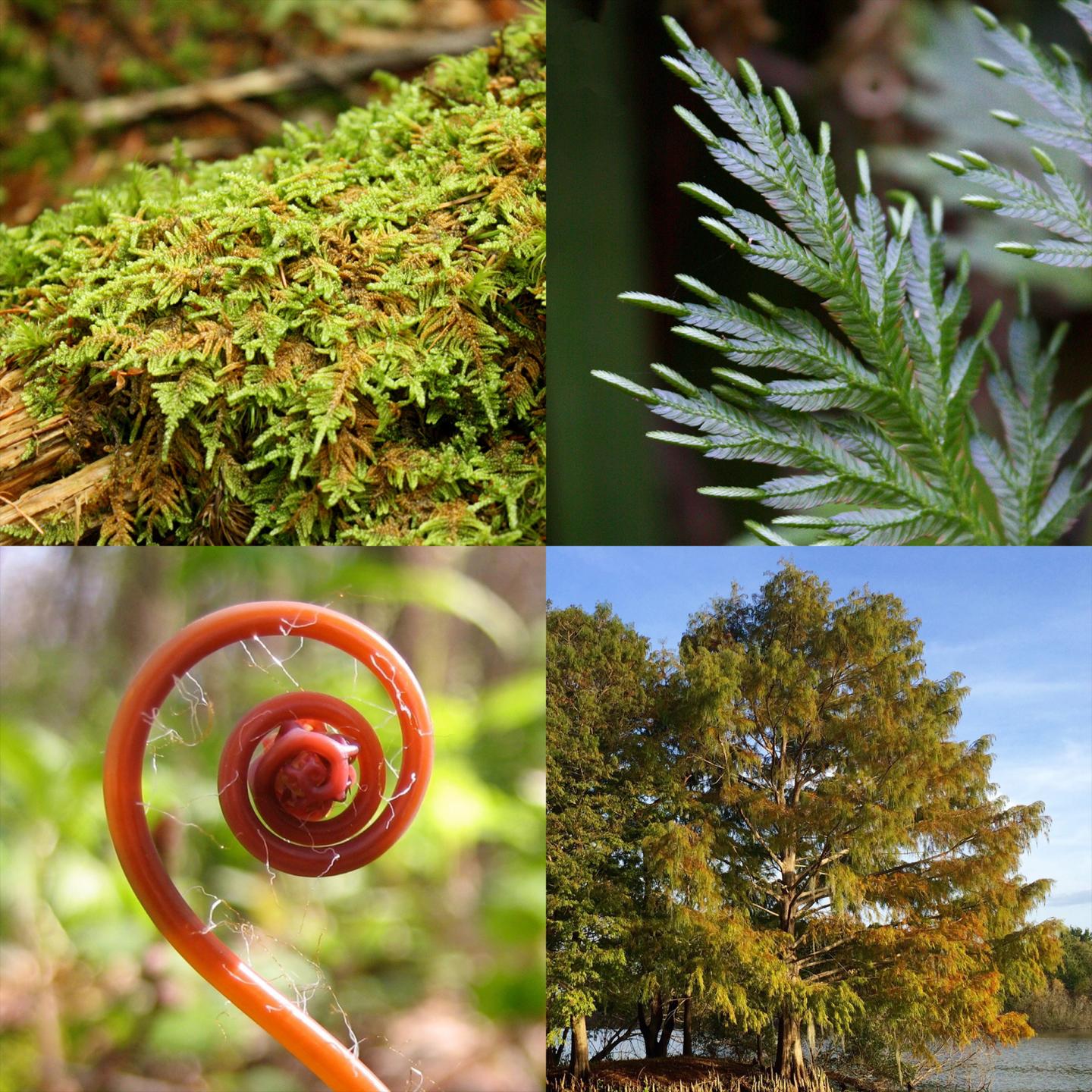 In 2016, a collaborative group of research and education specialists received funding from the National Science Foundation for the project ‘Building a Comprehensive Evolutionary History of Flagellate Plants’ — also known as ‘Genealogy of Flagellate Plants’ (GoFlag). Members of the team have the ambitious goal of reconstructing the 470-million-year history of one of the most diverse groups of land plants on the planet.

The first of several forthcoming publications from the project was published in a recent issue of Applications in Plant Sciences. In their inaugural article, the researchers report on the successful development of 451 nuclear target enrichment probes, which correspond to short, variable loci.

By creating a standard set of publicly available probes, members of the GoFlag project aim to provide researchers around the world with the means to reconstruct relationships among a diverse group of plants with more than 30,000 living species, including ferns, lycophytes, bryophytes, and gymnosperms.

Though distantly related, all flagellate plants have swimming sperm that rely on water for fertilization. They were the first plants to grow on land, and for over 300 million years, they were the only land plants on Earth, from diminutive mosses and hornworts to towering cycads and tree ferns.

Due to the sheer size of the group and their long evolutionary history — replete with slow and rapid bursts of diversification and extinction — resolving their relationships has been a challenging task for systematists dating back to Linnaeus.

“Our main hope is that these new data will help grow the tree of flagellate land plants,” said Gordon Burleigh, an associate professor at the University of Florida and Principal Investigator of the project. “Our probe set will help add in some of the enormous number of understudied, and in many cases previously unsampled, flagellate land plant taxa.”

A team of over 20 contributing coauthors took on the task of assembling samples, with a core team developing the probe set and taking a first pass at assessing its efficacy by constructing a phylogenetic tree with a representative group of flagellate plant species.

“This has been a truly interdisciplinary effort,” said Burleigh. “Computational biologists helped design the probes and the data-processing pipeline, lab geneticists designed the protocols and generated the data, and a number of extremely skilled botanists collected and validated samples from across the world.”

The resulting 451 RNA probes code for nuclear DNA, adding a further dimension of utility and value. Since nuclear genes are inherited bi-parentally in many flagellate plants, researchers can use the probe set to identify hybrids and patterns of reticulate evolution, which would be impossible to discern with more commonly used plastid loci.

“With nuclear loci, we can obtain independent estimates of phylogeny that can be used to elucidate some of the complexities of plant evolution that are too often not explored in plant phylogenetic studies,” said Burleigh.

The probes are also single or low copy, meaning a given species has only one or a few copies of the portion of gene being targeted. This is especially important in a group such as ferns, which has some of the highest rates of genome duplication in the plant kingdom. Single-copy probes avoid the problem of amplifying several gene copies from the same individual, which can stymy downstream analyses and add ambiguity to datasets.

Not only do the probes themselves correspond with variable loci, they can also be used to recover flanking regions of the targeted sequence, which tend to be even more highly variable between species. The probe set thus has the potential to resolve deep phylogenetic bifurcations spanning back hundreds of millions of years but may also help disentangle the relationships among species that evolved during rapid and recent diversification events.

With the design of the probe set complete, members of the GoFlag team and the plant systematics community are using it to construct phylogenetic trees of flagellate plants that will include thousands of species and will be even further supplemented with a compendium of trait and fossil data. An education team is concurrently developing web-based interactive teaching modules around themes of plant biodiversity, featuring flagellate plants and their importance in global ecosystems and plant evolution.

When the work is complete, it will offer researchers an unparalleled look into the history of land plant evolution. But by making their probe set freely available, the GoFlag team provide something even more important — they have created a continuous, collaborative project, a malleable dataset that scientists from various disciplines can add to and take part in.

Applications in Plant Sciences (APPS) is a monthly, peer-reviewed, open access journal focusing on new tools, technologies, and protocols in all areas of the plant sciences. It is published by the Botanical Society of America, a nonprofit membership society with a mission to promote botany, the field of basic science dealing with the study and inquiry into the form, function, development, diversity, reproduction, evolution, and uses of plants and their interactions within the biosphere. APPS is available as part of the Wiley Online Library.