New multi-player game brings out the science of wargames 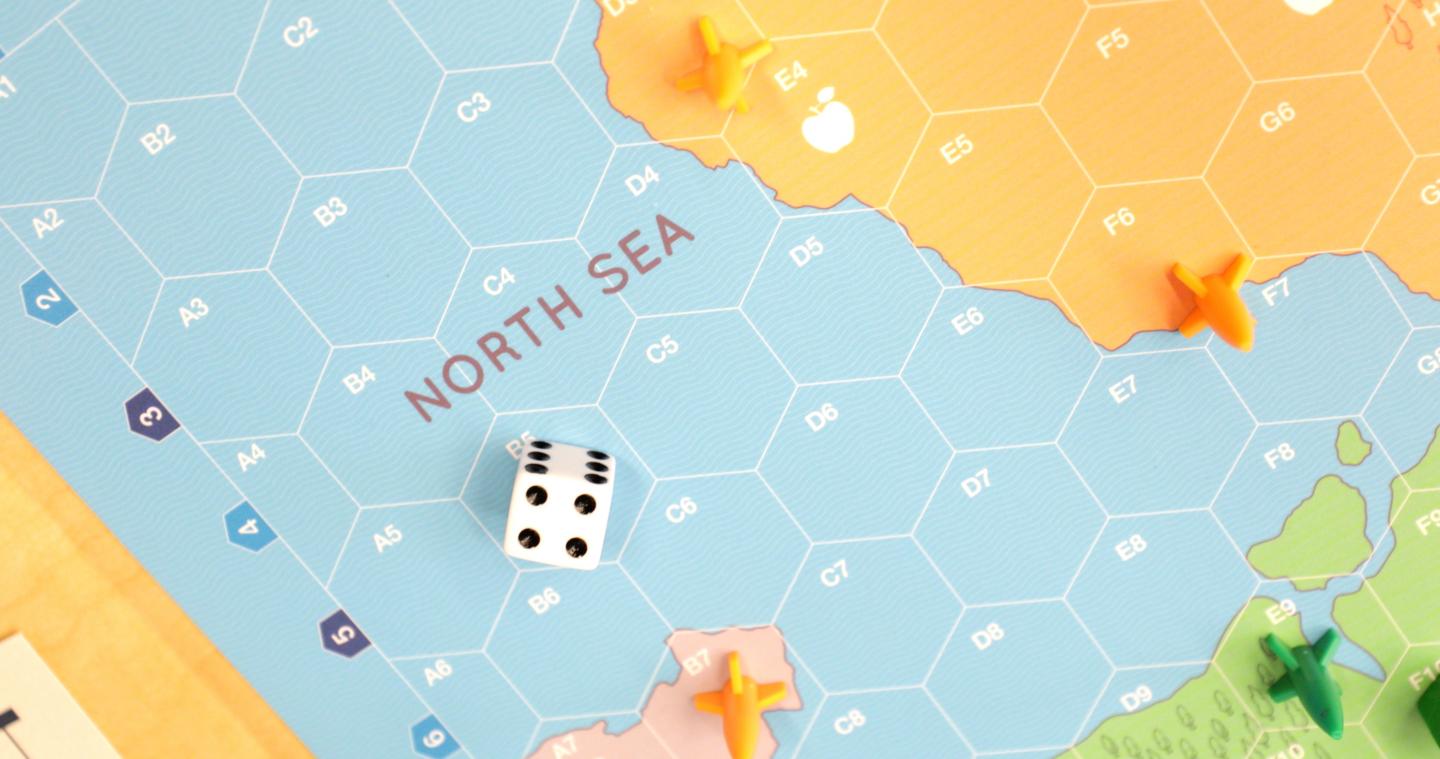 A first-of-its-kind online game, released publicly today, is poised to revolutionize the field of wargaming. Developed by researchers at the University of California, Berkeley, Lawrence Livermore National Laboratory and Sandia National Laboratories with support from the Carnegie Corporation of New York, this new multi-player computer game was custom built to explore deterrence and decision-making in an escalating conflict.

Over the past century, military leaders and policy makers in the United States have sought to answer similar questions with seminar style discussions or table top exercises. These types of wargames typically involve convening high-ranking military and political officials to play through scenarios that are representative of real-world situations. Insights gathered from the game are then used to inform decisions about policies, strategies and tactics. However, this approach has key shortcomings that limit its usefulness.

“Because you have a limited player set and only play through a few scenarios, you don’t get enough data from these scenario-based discussions to draw statistical inference. You may only get an idea of how these specific people would react,” said Bethany Goldblum, a researcher in UC Berkeley’s Nuclear Engineering department. “This is why traditional wargaming is often described as an art rather than science.”

Andrew Reddie, a Ph.D. candidate in UC Berkeley’s Department of Political Science, adds that without statistical inference, researchers cannot generalize the insights that they get. “Traditional, discussion-based exercises have led to a theory-rich, but data-poor environment for scholarly inquiry. Using new tools, we’re arguing that board games and electronic games can complement traditional wargaming by providing a science-based, experimental framework for gathering data. This provides a more data rich framework for analysis than games that play out a single scenario,” he said.

A new era for wargaming

To overcome these limitations, Goldblum, Reddie and their colleagues leveraged state-of-the-art game engines and Amazon’s cloud computing platform to build an online, multi-player game that can examine the dynamics of nuclear deterrence and conflict escalation.

“It’s a new era for wargaming,” said Goldblum. “We wanted to introduce a concept for how the scientific community can approach collecting data from wargames in a different way.”

According to Reddie, there are now four or five research teams around the world looking at experimental wargaming. “What we have developed that is unique, however, is an online environment to do the large-N data analysis,” he said. “While others collect data from a handful of plays, we can collect data from thousands of games.”

To build the game, the team relied on undergraduate and graduate students in UC Berkeley’s electrical engineering and computer sciences department and School of Information. Under the guidance of Jonathan Whetzel from Sandia National Laboratories, who served as a mentor and subject matter expert, the students created a game called SIGNAL from scratch and had a prototype in four months.

“The premise of the game is our research question: How does the introduction of different weapon capabilities effect escalation or deescalation during conflict?” said Whetzel. “Each player in our game is controlling a hypothetical country, and the goal is to have the most influence in this fictional world. You can do this by increasing your population, investing in infrastructure or controlling resources via alliances or military force.”

While playing online, each player’s scores are updated in real time so they can see how their actions are impacting their position in the fictional world. The data collected are anonymized and can be used as input for machine learning algorithms to create models of optimal behaviors given certain experimental conditions. These models can then be used to create autonomous players that operate according to strategies in training data, as well as human-machine and machine-machine game play.

“SIGNAL is the first execution of this large-scale experimental gaming approach for examining deterrence and decision making during conflict escalation. By tracking demographic data and automatically collecting player and game data in real time, the platform allows for quantitative analysis of the game outcomes,” said Goldblum. “This flexible gaming environment can be used to explore a variety of research questions and mimic various aspects of warfare.”

At UC Berkeley, this effort was a cross-disciplinary collaboration between the departments of electrical engineering and computer sciences, nuclear engineering, political science and the Goldman School of Public Policy.

Michael Nacht, a professor at the Goldman School, currently serves as a Principal Investigator (PI) on the project with Co-PIs Sheryl Hingorani of Sandia National Laboratories and Wes Spain of Lawrence Livermore National Laboratory. Nacht served as the U.S. Assistant Secretary of Defense for Global Strategic Affairs from 2009 to 2010 and is using his decades worth of experience with nuclear policy issues to help with game structure and data analysis. He also facilitated the collaboration with Sandia and Lawrence Livermore National Laboratories. Graduate students from the Goldman School will help facilitate the games and ingest the data collected.

“This is an ambitious and innovative project that will allow researchers to collect data and determine the effectiveness of various wargame techniques. In the past, wargaming has been characterized with a great deal of theory and very little data, now we will have the data to go with the theory” said Nacht.

The game will be available via this link during open play windows – currently scheduled for 1:00 PM to 5:00 PM PDT every Wednesday and Thursday, starting on May 15 – for anyone to log on and play, and those times may be expanded if there is enough interest.

Lesbian, gay, and bisexual adolescents at elevated risk for engaging in polysubstance use

Smart buildings face challenges but have plenty of potential