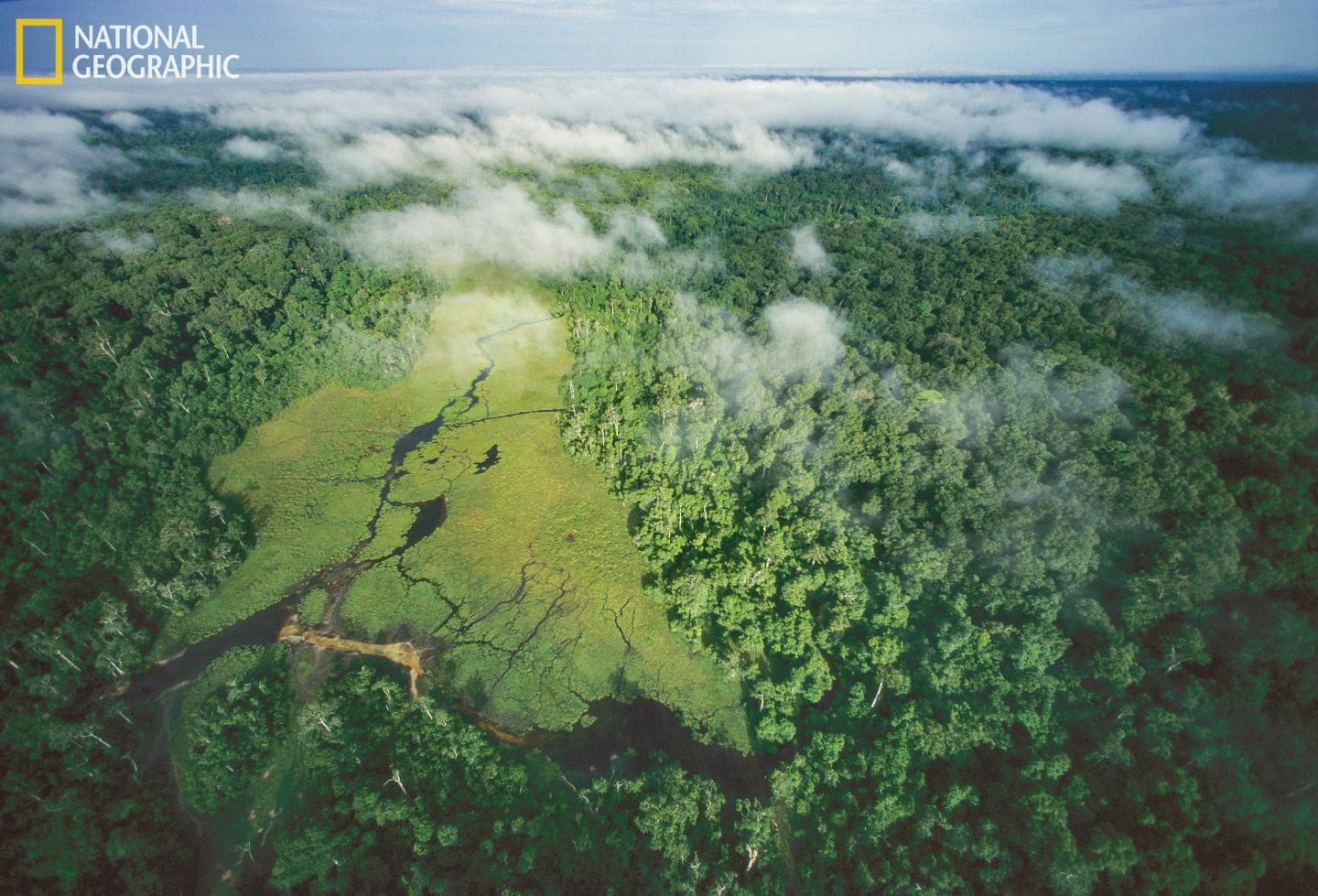 Humid tropical forests, vital in global efforts to limit rising temperatures, are under threat as a result of changes in land use and climate. Now, researchers reporting in the journal One Earth on July 23 have developed a new way to keep tabs on the vulnerability of these forests on a global scale using satellite data. Called the tropical forest vulnerability index (TFVI), the hope is that this method will serve as an early warning for areas that are under the greatest threat to enable actions aimed at protecting these forests before it’s too late.

“Frequent droughts, higher temperature, and longer dry seasons, along with increasing pressures from deforestation and degradation in the last two decades, have pushed the tropical rainforests to the verge of a tipping point,” said Sassan Saatchi of NASA’s Jet Propulsion Laboratory. “What we predicted using climate models a decade ago, we are observing on the ground. Now is the time to do something and not later. This work takes advantage of a suite of satellite observations made for the past few decades to show how and where the tipping points may be reached and to help policy makers plan for conservation and restoration of these forests.”

There have been other ways to measure the vulnerability of rainforests. However, most of them relied on local studies and couldn’t easily be extended to larger regions or the globe. This lack of consistency and ability to make comparisons from one region to another has led to confusion and inaction. To get around these stumbling blocks, Saatchi and colleagues set out to develop a unique tropical rainforest vulnerability index that could work across all rainforests based on observations of climate and vegetation from satellites.

The new index combines numerous measurements and indicators of forest ecological functions and services, including carbon and water fluxes and biodiversity. It also provides spatial information with monthly updates and allows researchers to identify and monitor areas with increasing vulnerability or potential threats before it’s too late.

Their studies have shown that different regions of the tropics are responding differently to climate threats, with some regions showing more apparent resilience than others. For instance, forests in the Americas appear to be more vulnerable to stresses than those in Africa, where they are showing relative resilience to changing climate. In Asia, tropical forests appear more vulnerable to land use and fragmentation.

Individual rain forests also show important differences in their response to climate and land use pressures. For instance, the Amazon Basin shows large-scale vulnerability to drying condition in the atmosphere, with frequent droughts and large-scale land use changes. The Congo Basin, on the other hand, appears more resilient because of the historical impacts of droughts, the overall dryer condition, and smaller-scale land use change and fragmentation.

The researchers also uncovered strong interactions between climate, land use, and biodiversity that define the vulnerability and resilience of forests. The new index allowed them to identify the nature of these interactions over all global rainforests.

“The findings show that the vulnerability of rainforests is much larger than predicted in the past, and areas that are disturbed or fragmented have almost no resilience to climate warming and droughts,” Saatchi said. “In addition, the results of our study suggest that rainforests are losing their capacity to cycle carbon and water as before. This is occurring gradually at the continental scale and more rapidly at the regional scale, with significant implications for the global carbon sink and climate.”

The TFVI was developed by many scientists and conservationists assembled by the National Geographic Society and Rolex and therefore represents a consensus approach from the broader community, Saatchi notes. The hope is that the larger global community of scientists and policy makers, particularly in tropical countries, will now make use of the index to systematically assess the vulnerability of rainforest resources and to develop nature-based solutions to meet their commitments to the Paris Agreement. To keep tabs on future changes and threats to the world’s tropical forests, the researchers say that the new index will continue to be renewed automatically as time goes on.

This work was supported by the National Geographic Society and Rolex’s Perpetual Planet Initiative and by NASA’s Postdoctoral, Terrestrial Ecology and Carbon Cycle, and Interdisciplinary Science programs.

One Earth (@OneEarth_CP), published by Cell Press, is a monthly journal that features papers from the fields of natural, social, and applied sciences. One Earth is the home for high-quality research that seeks to understand and address today’s environmental grand challenges, publishing across the spectrum of environmental change and sustainability science. A sister journal to Cell, Chem, and Joule, One Earth aspires to break down barriers between disciplines and stimulate the cross-pollination of ideas with a platform that unites communities, fosters dialogue, and encourages transformative research. Visit http://www.cell.com/one-earth. To receive Cell Press media alerts, contact [email protected]