Men with higher intakes of dairy foods, especially milk, face a significantly higher risk of prostate cancer compared to men with lower intakes, according to a new study conducted by researchers at Loma Linda University Health. The study found no such associations between increased prostate cancer risk and intake of non-dairy calcium, suggesting substances other than calcium play a role in the risk dairy foods poses for prostate cancer. 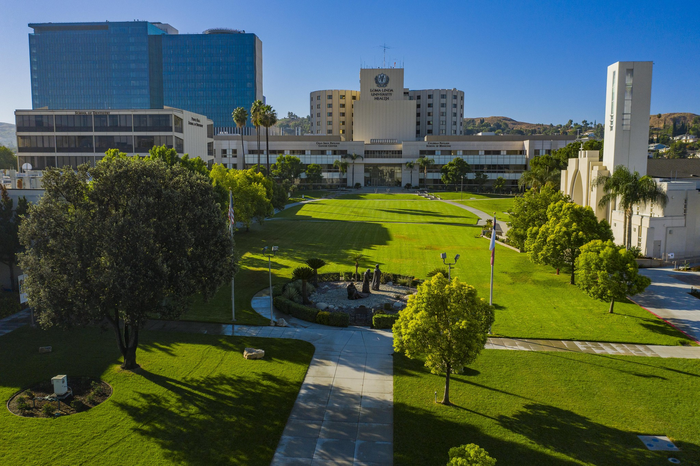 Men with higher intakes of dairy foods, especially milk, face a significantly higher risk of prostate cancer compared to men with lower intakes, according to a new study conducted by researchers at Loma Linda University Health. The study found no such associations between increased prostate cancer risk and intake of non-dairy calcium, suggesting substances other than calcium play a role in the risk dairy foods poses for prostate cancer.

“Our findings add important weight to other evidence associating dairy products, rather than non-dairy calcium, as a modifiable risk factor for prostate cancer,” said Gary Fraser, MBChB, PhD, the study’s principal investigator and professor at Loma Linda University School of Medicine and School of Public Health.

Fraser noted that the results had minimal variation when comparing intake of full fat versus reduced or nonfat milks; there were no important associations reported with cheese and yogurt.

The study evaluated dietary intakes of over 28,000 North American men with a wide range of dairy and calcium exposure, all of whom were initially free of cancer. Dietary intakes were estimated from food frequency questionnaires (FFQ) and repeated 24-hour recalls. A baseline questionnaire included demographics, family history of prostate cancer, physical activity, alcohol consumption, prostate cancer screening, and BMI.

As part of their analysis, Fraser said he and co-authors separated non-dairy calcium intake (from nuts, seeds, cruciferous and other green vegetables, legumes, fruits, and fortified cereals) from dairy foods intake. They used a statistical model to focus on the intake of dairy foods irrespective of other factors like non-dairy calcium intake, family history of prostate cancer, race, or age.

The nature of the large, diverse cohort placed study authors in a solid position to assess these differences, Fraser said. “Because our study cohort showed a great disparity and divergence of dairy intake and calcium levels, we could ask the question with unusual strength.”

Fraser says one interesting factor to note is that results did not show a uniform rise in risk in men with incrementally more dairy intake. In other words, increasing dairy intake by 50-gram increments did not yield the same risk increases as the portions grew larger and larger.

Prior studies may have missed the curvilinear effect or non-uniform rise in risk between dairy consumption and prostate cancer if most of those participants already drank more than one cup of milk per day. However, this study’s cohort allowed researchers to compare an extensive range of dairy consumption, including very low levels.

Data provided little evidence of an association between calcium intake and incident prostate cancer. “One interpretation is that dairy foods, or some closely associated unknown risk factor, are causally related to the risk of prostate cancer,” the study stated.

Fraser said the possible reasons for these associations between prostate cancer and dairy milk might be the sex hormone content of dairy milk. Up to 75% of lactating dairy cows are pregnant, and prostate cancer is a hormone-responsive cancer. Further, prior reports have associated intake of dairy and other animal proteins with higher blood levels of a hormone, insulin-like growth factor-1 (IGF-1), which is thought to promote certain cancers, including prostate.

A prior study from Adventist Health Study-2 about the effects of dairy on breast cancer risk in women reported similar results both in the non-uniform risk with increased consumption levels and in the magnitude of risk, Fraser said.

“The parallels between our breast cancer in women paper a year ago and this paper relating to men, are striking,” he said. “It seems possible that the same biological mechanisms are at work.” However, Fraser says this study does not yet conclusively indicate that milk causes prostate cancer.

As further studies investigate how dairy consumption could increase prostate cancer risk, Fraser advises that prudent men with a family history of prostate cancer or other risk factors would “be cautious” about consuming even moderate levels of dairy milk as part of their diet until this is clarified.

“If you think you’re at higher-than-average risk, consider the alternatives of soy, oat, cashew, and other non-dairy milks,” he said.

There are no conflicts of interest that any author has to declare. Several authors are vegetarian, but none are vegan. All enjoy moderate consumption of dairy foods.