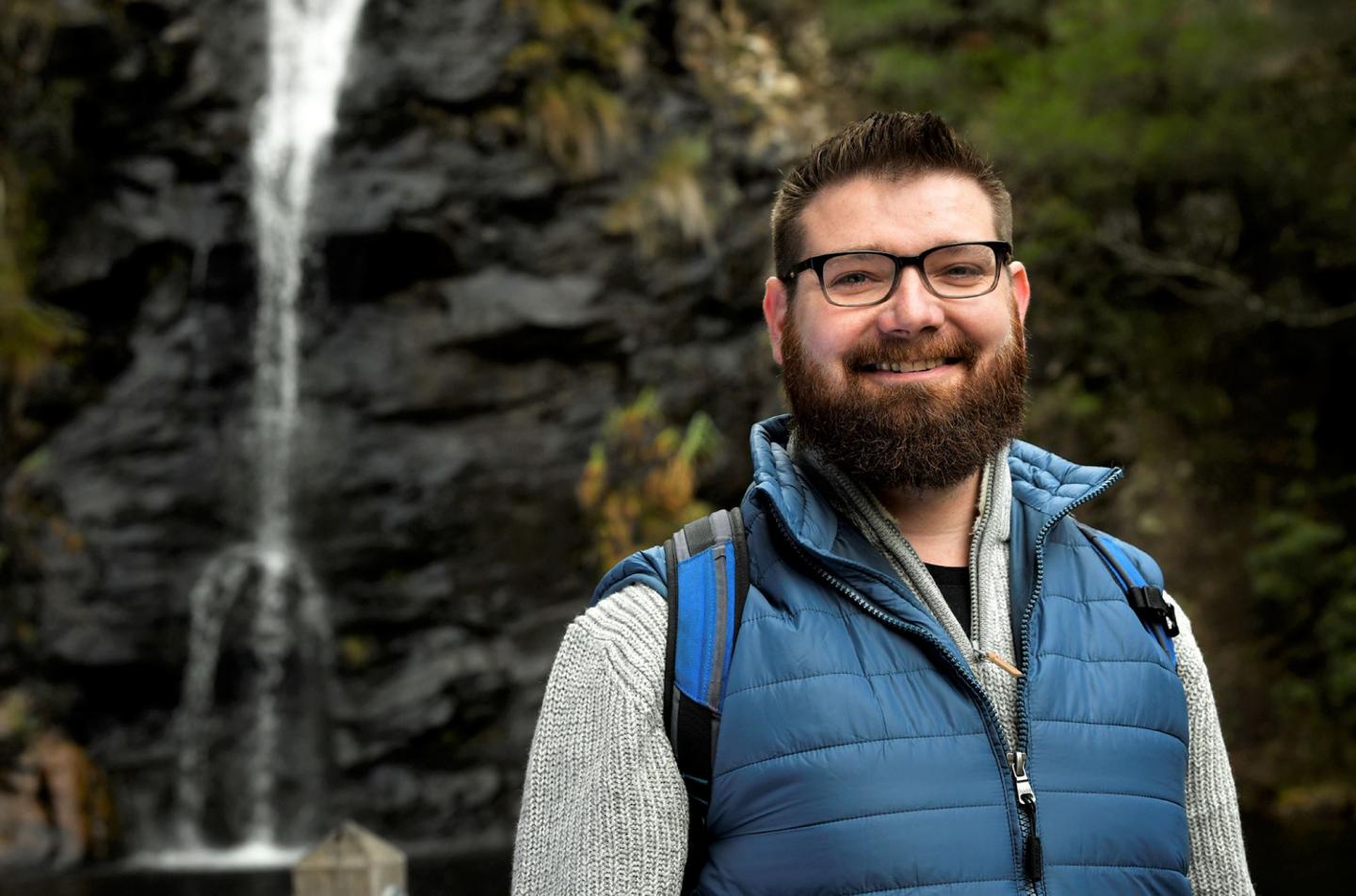 Waste cooking oil, sulfur and wool offcuts have been put to good use by green chemists at Flinders University to produce a sustainable new kind of housing insulation material.

The latest environmentally friendly building product from experts at the Flinders Chalker Lab and colleagues at Deakin and Liverpool University, has been described in a new paper published in Chemistry Europe ahead of Global Recycling Day (18 March 2021)

The insulating composite was made from the sustainable building blocks of wool fires, sulfur, and canola oil to produce a promising new model for next-generation insulation – not only capitalising on wool’s natural low flammability but also to make significant energy savings for property owners and tenants.

The new composite is one of several exciting new composites and polysulfide polymers made from waste products that are now being commercialised, says lead author Associate Professor Justin Chalker, the New Innovators winner in the 2020 Prime Minister’s Prizes for Science.

“The aim of this new study was to evaluate a composite made from sulfur, canola oil, and wool as thermal insulation. The material is prepared by hot pressing raw wool with a polymer made from sulfur and canola oil,” Associate Professor Chalker says.

“The promising mechanical and insulation properties of this composite bodes well for further exploration in energy saving insulation in our built environment.”

The new study adds to a suite of other composites, such as a new type of building block and a renewable rubber material created in the Chalker Lab.

The long-term biodegradation of these materials in a safe and responsible way at the end of their life is also a target of the research.

The last decade has been described as the hottest on record, and reusing waste is one way to extend the life of billions of tonnes of natural resources consumed every year.

Global company Clean Earth Technologies is commercialising the polymers for a range of applications – from removing mercury contamination from soil and retrieving oil after a large-scale spill, to a polymer to release fertiliser more slowly to reduce run-off, and facilitating a safer method of leaching and extracting gold.

Recycling is a key part of the circular economy, helping to protect our natural resources. Each year the ‘Seventh Resource’ (recyclables) saves over 700 million tonnes in CO2 emissions and this is projected to increase to 1 billion tonnes by 2030.

Funding for this research came from the Australian Research Council and the Royal Society with support from Flinders University Microscopy and Microanalysis Centre and SA node of the Australian National Fabrication Facility under the National Collaborative Research Infrastructure Strategy to provide nano and microfabrication facilities for Australia’s researchers.