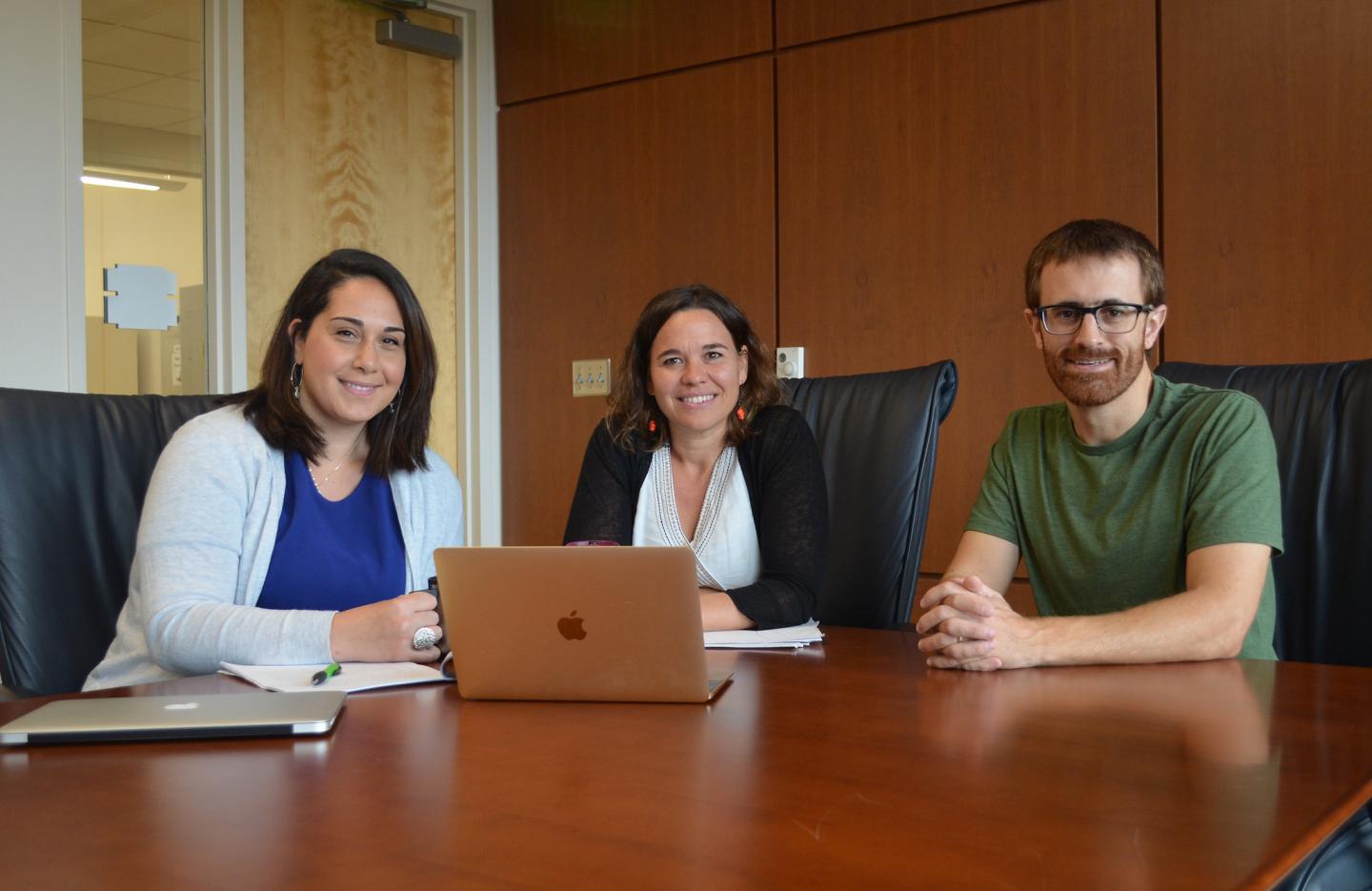 AUBURN, Ala. – Auburn University researchers have published a new hypothesis that could provide the foundation for new scientific studies looking into the association of habitat loss and the global emergence of infectious diseases.

They present their research in the paper, “The Coevolution Effect as a Driver of Spillover,” in the latest issue of the scientific journal, Trends in Parasitology.

“We provide a new perspective about how habitat loss can facilitate the emergence of infectious diseases in humans,” said Sarah Zohdy, assistant professor in the School of Forestry and Wildlife Sciences and the College of Veterinary Medicine, who coauthored the study with Tonia Schwartz and Jamie Oaks, assistant professors in the Department of Biological Sciences in the College of Sciences and Mathematics.

Globally, scientists believe habitat loss is associated with emerging infectious diseases, or EIDs, spreading from wildlife to humans, such as Ebola, West Nile virus, SARS, Marburg virus and others. The Auburn team developed a new hypothesis, the coevolution effect, which is rooted in ecology and evolutionary biology, to explain the underlying mechanisms that drive this association.

Schwartz said the team integrated ideas from multiple aspects of biology, including disease ecology, evolutionary biology and landscape genetics, to develop the new hypothesis on why diseases are more likely to spill over from wildlife to humans in deforested habitats.

“We provide a testable hypothesis that we hope other researchers will try to test with their data, as we will be doing,” Schwartz said. “Whether or not these studies fully support this new hypothesis, we anticipate it will provide a new perspective that other researchers in this field can use and build on, to ultimately push this field forward to understand disease spillover and prevent it.”

The field of disease ecology is heavily based on a hypothesis known as the dilution effect, which was released at the turn of this century. It is essentially the idea that biodiversity conservation can protect humans from emerging infectious diseases. Zohdy said the dilution effect highlights the critical role that wildlife conservation can play in protecting human health and has transformed the understanding of zoonotic infectious diseases.

However, until now, even after a wealth of research in the past few decades has explored that hypothesis and found associations between the loss of biodiversity and EIDs, there has been no explanation for where the microbes that cause EIDs come from and how they get to humans.

“Through our hypothesis, we propose that as humans alter the landscape through habitat loss, forest fragments act as islands, and the wildlife hosts and disease-causing microbes that live within them undergo rapid diversification,” Zohdy said. “Across a fragmented landscape we would then see an increase in diversity of disease-causing microbes, increasing the probability that any one of these microbes may spill over into human populations, leading to outbreaks.”

Oaks said he is encouraged that the research will impact the way these problems are perceived.

“Our paper introduces an evolutionary mechanism to explain the association between habitat fragmentation and disease spillover into human populations, which we hope will complement the ecological perspectives on this global health challenge,” he said.

“Dr. Zohdy and her fellow researchers provide noteworthy insights in the field of emerging infectious diseases and the driving forces behind them,” Alavalapati said. “Their findings could result in a significant shift in the way the origins of these diseases are perceived.”

Funded by an Intramural Grants Program award, the research, from its inception, was a collaborative and fully integrative project, from acquiring funding to writing the manuscript and training students across disciplines.

Auburn University is a nationally ranked land grant institution recognized for its commitment to world-class scholarship, interdisciplinary research with an elite, top-tier Carnegie R1 classification and an undergraduate education experience second to none. Auburn is home to more than 30,000 students, and its faculty and research partners collaborate to develop and deliver meaningful scholarship, science and technology-based advancements that meet pressing regional, national and global needs. Auburn’s commitment to active student engagement, professional success and public/private partnership drives a growing reputation for outreach and extension that delivers broad economic, health and societal impact. Auburn’s mission to educate, discover and collaborate drives its expanding impact on the world.

Are black holes made of dark energy?