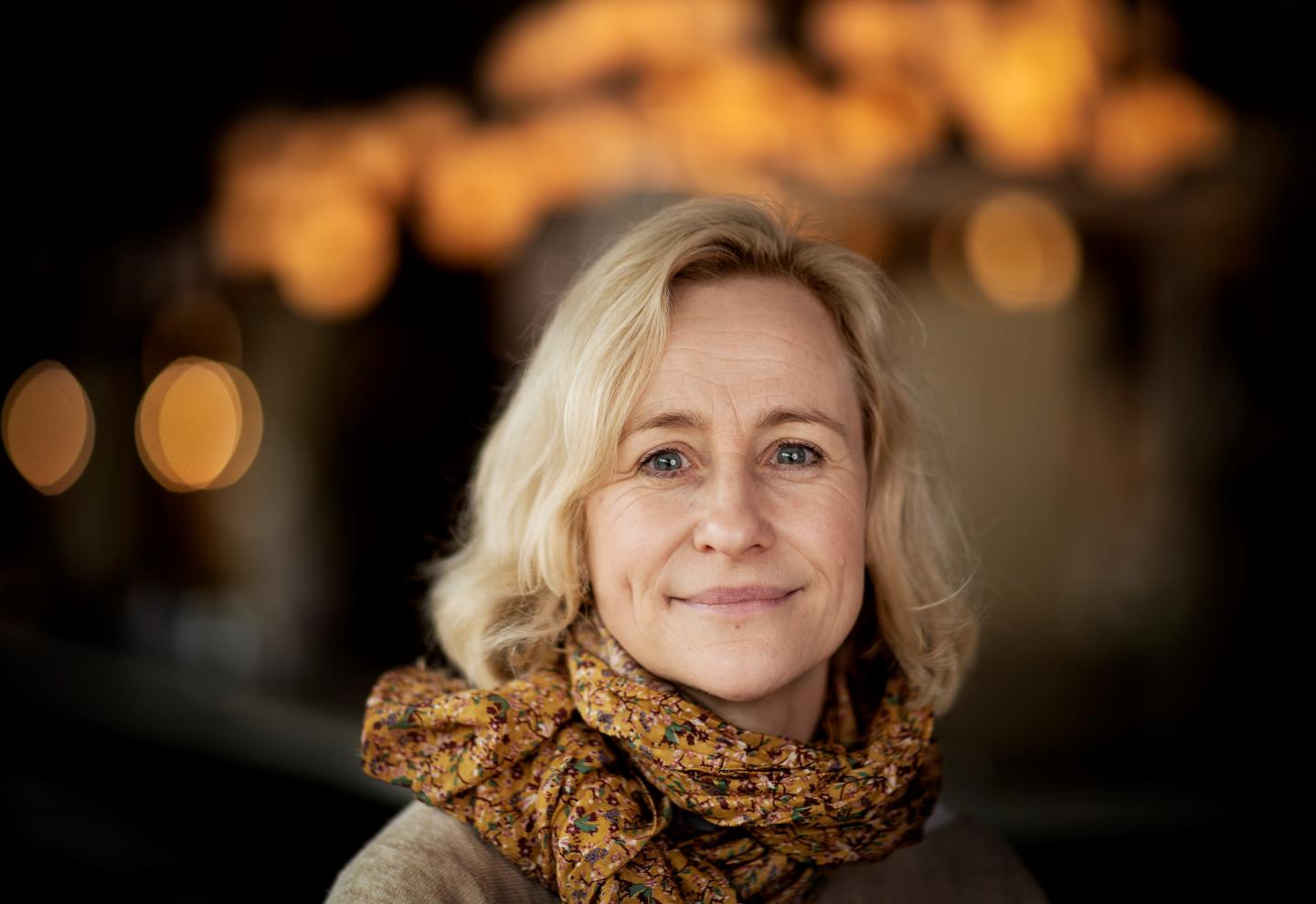 The three people awarded honorary doctorates at Sahlgrenska Academy in 2019 have been engaged in important collaborations with the University of Gothenburg for many years. With these honors, the Academy wishes to express both its appreciation of what they have done to date and its desire for further collaboration.

“We warmly thank this year’s honorary doctors. They’ve made great contributions to many areas of society and helped to raise research and educational standards at the University of Gothenburg and Sahlgrenska Academy,” says Agneta Holmäng, Dean of Sahlgrenska Academy.

“We’d also like to forge closer ties with these individuals. All three have significant ongoing collaborations with us.”

Research, education, global health, future healthcare environments, and care under extreme external circumstances are all fields of endeavor in which this year’s honorary doctors are active.

All three will attend the Conferment of Doctoral Degrees at the University of Gothenburg on 18 October. The guest traveling farthest, Denis Mukwege, will become an honorary doctor of philosophy, while honorary doctorates in medicine are to be conferred on Gunilla Backman and Carl Bennet.

Gunilla Backman (b. 1970) works at Sida (the Swedish International Development Cooperation Agency), as Senior Advisor in health and sexual and reproductive health and rights (SRHR) for Asia, the Middle East, and North Africa. She has also written books on health systems and human rights.

In 2018, in her thesis at the London School of Hygiene & Tropical Medicine, she emphasized a little-studied area — application of human rights in work for mental health in low- and middle-income countries — based on qualitative case studies in Nepal.

This work was the result of a longstanding commitment to the right to health and other human rights. Backman used to be Senior Research Officer for the UN’s first Special Rapporteur on the Right to Health, Professor Paul Hunt, and Violence Prevention Advisor for the World Health Organization (WHO) in Kosovo.

At the University of Gothenburg, Backman has headed courses on the right to health and on design of health systems. She has also inspired and belonged to a steering group at Sahlgrenska Academy for integration of human rights training into the Programme in Medicine and theme days for all the Health and Care Sciences programs.

Carl Bennet (b. 1951) is an industrialist in medical technology and other sectors, with an extensive social commitment and a voice in the public debate. Through his company Carl Bennet AB, he is the principal owner of the listed companies Getinge, Arjo, Lifco and Elanders. He is also on the boards of Holmen and L E Lundberg.

From 2007 to 2013, Bennet chaired the University Board. During these years, the Board developed a new vision for the University of Gothenburg, Vision 2020. Through unequivocal leadership, with academic ideals and clear objectives, he showed how the University can aim higher and become even more successful.

Carl Bennet AB funds research at several higher education institutions, including the University of Gothenburg. The purpose of these research initiatives is to establish and strengthen both national and international knowledge environments.

Carl Bennet AB has also acted as one of the Nobel Week Dialogue sponsors. This event, part of the official program during Nobel Week, enables the public to meet and listen to prominent researchers and other experts.

Denis Mukwege (b. 1955) is a gynecologist and head of Panzi Hospital and the Panzi Foundation, and a professor responsible for clinical research at Evangelical University in Africa (UEA) in the city of Bukavu, Democratic Republic of Congo. He was awarded the 2018 Nobel Peace Prize for his struggle against sexual violence and for women’s rights.

Jointly with his colleagues, Mukwege has been developing great expertise in treating women and girls with severe genital injuries, not least in fistula surgery, for over 20 years.

Within the framework of an agreement between Sahlgrenska Academy and UEA, activities underway include student and teacher exchanges, research in transfusion medicine, continuing professional development in orthopedics for UEA medical students, and a PhD project on childhood pneumonia, where the doctoral student is a pediatrician at Panzi Hospital.

Denis Mukwege and Marie Berg, Professor of Health Care Sciences at Sahlgrenska Academy, have coauthored a scientific article about a holistic, person-centered care model for victims of sexual violence. In another research project recently begun at Panzi Hospital, simulation-based clinical training is to be introduced to improve obstetric care.

Rivers raged on Mars late into its history