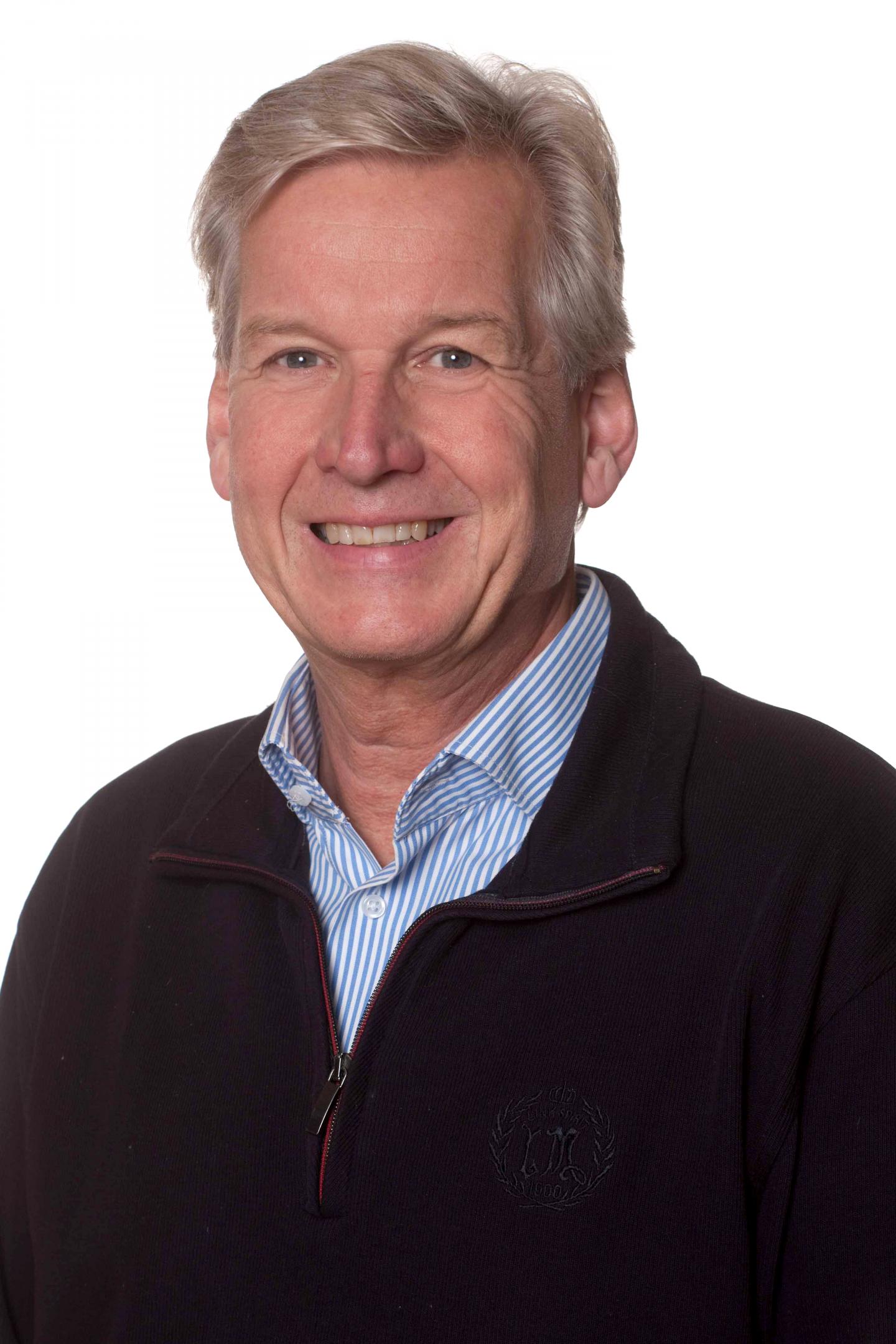 Credit: Photo by University of Gothenburg

A previously unknown mechanism that suppresses satiety signals from the small intestine is the main finding of a new study. This may explain, first, satiety disorders in obesity and diabetes and, second, the prompt health effects of gastric bypass, a form of bariatric surgery.

The study, published in the BMJ journal Gut, is based on investigations of the small intestinal mucous membrane in postoperative gastric bypass patients, as well as in mice and cell cultures. The finding concerns a research field in which many scientists have long sought associations and mechanisms of the kind now presented.

The focus of the study is on the intestinal hormone glucagon-like peptide (GLP)-1, which belongs to a group of satiety hormones that are released from food sensitive hormone producing cells in the gastrointestinal mucous membrane when we eat. These hormones regulate appetite by signaling satiety to the brain in order to end meals and they increase secretion of insulin from the pancreas.

For reasons that are unclear, release of GLP-1 and other similar acting satiety-signaling hormones is inhibited in patients with obesity and type-2 diabetes, and this is considered to be a key causal mechanism underlying these disorders. Therefore, several modern medicines against diabetes and overweight copy, or mimic, GLP-1 in order to try to imitate the normal secretion of this substance.

What the researchers have found is a mechanism in the small intestine that can explain how the satiety signaling is inhibited. The culprit is mHMGCS (mitochondrial 3-hydroxy-3-methylglutaryl-CoA synthase), an enzyme that triggers the formation of ketone bodies in the intestinal mucous membrane that, in turn, dampen the GLP-1 release from the hormone-producing cells in response to meals.

Mouse experimentation showed that the process was diet-dependent. In mice that, over a long period, were given a high-fat diet, a massive rise in enzyme production took place. This was accompanied by increasing production of ketone bodies, which proved to suppress release of GLP-1 from the hormone-producing cells.

The study was conducted by a research group at Sahlgrenska Academy, University of Gothenburg, and Sahlgrenska University Hospital. The scientists were seeking to answer the question of why, in patients who undergo gastric bypass surgery, there is a very rapid reversion from extremely low to normal levels of GLP-1 within days. The group’s previous research shows that this change takes place within two days after the operation, long before the patients start losing weight.

“We now have a conceivable explanation for this: That a gastric bypass quite simply disconnects the part of the digestive system in which the problem, the ketone-body production, arises,” says Ville Wallenius, associate professor and senior consultant in bariatric surgery and the principal author of the study.

“After the operation, food enters directly from the esophagus into the jejunum (the middle section of the small intestine) without passing the stomach and the duodenum. Then, when the food is no longer being mixed with bile and pancreatic enzymes that break down dietary fat into free fatty acids, that act as precursors for the ketone formation, the preconditions for the enzyme that triggers the ketone production simply disappear.”

Lars Fändriks, a professor of bariatric surgery, describes the findings on ketone body formation in the small intestine in response to food intake as controversial and puzzling.
“Ketone bodies are usually produced in the liver during starvation and are essential to our survival. For example, during starvation, the brain is dependent on ketones as its primary energy source when it can’t be met with glucose. Ketogenesis, the ketone production of the small intestine, seems to fulfill a completely different function,” Fändriks says.

The scientists believe that these findings will open up for a new type of drugs. Instead of injecting copies of GLP-1, it might be possible to pharmacologically block the enzyme mHMGCS in the intestine. This would stop the suppression of the hormone-producing cells, which could thereby increase their release of both GLP-1 and other satiety hormones.

“That kind of drug could imitate the effect of the gastric bypass operation,” Ville Wallenius concludes.

Could we cool the Earth with an ice-free Arctic?