Millions more people across the globe are relying on our endangered coral reefs than 20 years ago, according to new figures into population growth in coastal areas. 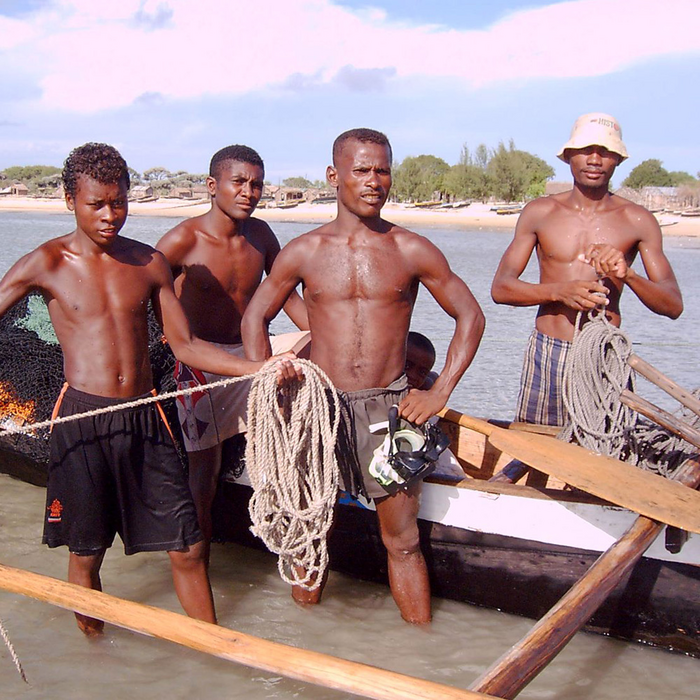 Millions more people across the globe are relying on our endangered coral reefs than 20 years ago, according to new figures into population growth in coastal areas.

Research from the University of Essex has found that the number of people living in coastal areas by coral reefs has grown to nearly one billion – a rise of 250 million since 2000 and rates are going up in these areas quicker than global averages.

Worryingly, the areas closest to the coral reefs – where people’s direct livelihoods rely on these valuable ecosystems – has seen a population density boom which is now four times the global average.

This new study, published in the journal Global Change Biology, provides the most up-to-date and extensive statistics on global, regional and nation-level differences in coastal population trends living within 5-100km of coral reefs.

Human populations near ecosystems are used to indicate the dependency on those ecosystems, as well as an estimated threat. Climate change is the greatest threat facing coral reefs but in these coral adjacent coastal areas there is a balance to be found between the important services coral reefs provide to humans, such as protection against storms, food supply and livelihoods, and the potentially damaging human activities that occur there – from overfishing and pollution to destruction of corals for construction. Human activities also play a large role in coral reef health and survival.

Coastal populations are calculated as 100km (60 miles) from coastlines and the number of people living near coral reefs is often used in regional coral reef management and the evaluation of risk at regional and global scales.

Dr Amy Sing Wong, from Essex’s School of Life Sciences, who led the research, said: “Coral reefs are at the forefront of our climate catastrophe. They are also subject to many human-made impacts – from pollution and overfishing to tourism and extraction of raw materials.

“Yet, coral reefs are also a lifeline to millions, acting as a primary source of protein to some of the poorest people on Earth. Broadly, more people by coral reefs translates to more impacted coral reefs.

“Our research into understanding changes in human populations close to coral reefs is therefore crucial. We knew that global populations near coral reefs were high, but we did not expect nearly one billion people within 100km of coral reefs in 2020.”

Coral reefs cover less than 0.1% of the world’s oceans, are extremely biodiverse, hosting up to one quarter of all marine fish species and are among the most productive and complex ecosystems found in the world.

However, coral reefs are predicted to decline between 70-90% in the next decade and up to 99% if global warming reaches 2°C above pre-industrial levels.

The scientists are now hoping their findings will help identify areas at higher risk which will prove a powerful management tool to inform policies around coastal protection – something crucial for securing the future of our vulnerable coral reef ecosystems and the people who rely on them.

Dr Michelle Taylor, Senior Lecturer of Marine Biology at the University of Essex, said: “There is a concern regarding high coastal zone human population growth as it has been associated with the degradation of coastal and marine ecosystems.

“By providing country-level coastal population data we hope it can be used in global policy goals such as the Sustainability Development Goals (SDGs). Our study highlights the millions of people that have a potential dependency on coral reefs and are therefore vulnerable to climate-change impacts on these sensitive ecosystems.”

Of particular interest are Small Island Developing States (SIDS), where the dependency on marine ecosystems are particularly high and are recognised as a special group of countries that are disproportionately vulnerable to climate change. The study found that 94% of SIDS population live within 100km of a coral reef.