University of Virginia School of Medicine researchers have created an important new resource to provide a better look at how genes in specific cells contribute to the risk of coronary artery disease, a leading cause of death worldwide. The new single-cell “chromatin atlas” of the human genome will allow scientists to understand precisely how genes are turned on or off in different contexts. 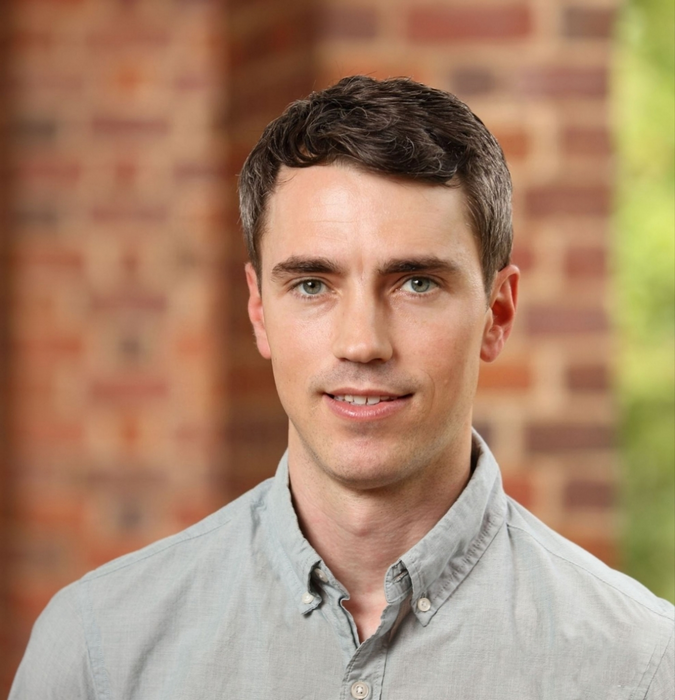 University of Virginia School of Medicine researchers have created an important new resource to provide a better look at how genes in specific cells contribute to the risk of coronary artery disease, a leading cause of death worldwide. The new single-cell “chromatin atlas” of the human genome will allow scientists to understand precisely how genes are turned on or off in different contexts.

Scientists have already identified more than 200 independent genetic markers associated with coronary artery disease risk. However, interpreting the influence that these variants have on disease risk is difficult because they reside in regions of the genome that contain a poorly understood type of DNA once deemed “junk.” This type of DNA does not manufacture proteins – long considered DNA’s primary job – but plays an important role in directing the activity of other genes. The new chromatin atlas, generated in the lab of UVA’s Clint L. Miller, PhD, and colleagues, opens a window into these “non-coding” variants and could help us understand the complex effects they have on regulating genes associated with coronary artery disease.

“This new atlas will help us narrow down the cell types responsible for gene regulation in the heart vasculature. It will also provide a roadmap for interpreting non-coding disease variants in the most relevant tissue,” said Miller, of UVA’s Center for Public Health Genomics and Departments of Biochemistry and Molecular Genetics and Public Health Sciences. “Knowing how these variants operate via cell type-specific regulatory elements should help facilitate both mechanistic and translational studies across the coronary artery disease spectrum.”

Coronary artery disease is a type of heart disease. It occurs when there is a buildup of plaque, often caused by cholesterol, inside the lining of the heart’s arteries. When the plaque builds up, the arteries narrow. This decreases the supply of oxygen-rich blood to major organs in the body, which can result in heart attack or death.

Both environmental factors and genetics contribute to an individual’s lifetime risk for developing coronary artery disease. Understanding which genes can play a part in driving the disease risk at the early stages may help researchers develop more precise or preventative treatments.

“Using the state-of-the-art single-cell sequencing technology, we have increased the resolution of this atlas to an unprecedented level,” said co-author Chongzhi Zang, PhD, also a member of UVA’s Center for Public Health Genomics and Departments of Biochemistry and Molecular Genetics and Public Health Sciences. “For the first time, we are able to directly study chromatin factors that potentially control coronary artery disease genes in thousands of individual cell nuclei.”

Chromatin is a combination of DNA and proteins that makes up our chromosomes; it plays a key role in directing the activity of genes. In this case, the new chromatin atlas will allow researchers to better understand how chromatin controls the genes that contribute to coronary artery disease.

“By pinpointing the genes that can cause disease, we may ultimately be able to develop more effective interventions tailored to an individual’s risk profile,” Miller said. “Our work aims to advance our ability to target genes in specific cells or cell types.”

Using coronary artery segments from 41 patients at various stages of coronary artery disease, Miller and colleagues profiled more than 28,000 nuclei and identified 14 distinct clusters representing different cell types, such as smooth muscle cells, endothelial cells and immune cells. Additional analyses uncovered more than 320,000 regulatory elements and transcription factors at the cellular level, which regulate the process by which RNA molecules switch on or off to make proteins or serve other functions.

Using this method, Miller and colleagues were able to capture the regulatory profile of several important genes, including PRDM16 and TBX2. These genes are transcriptional regulators that have already been associated with cardiovascular processes and may play a role in an individual’s development of coronary artery disease.

“We hope this resource will enable others to investigate the complex mechanisms of coronary artery disease in different cell types and model systems,” Miller said. “This work would not have been possible without interdisciplinary collaborations and study participants, and we look forward to extending similar resources to the cardiovascular community.”