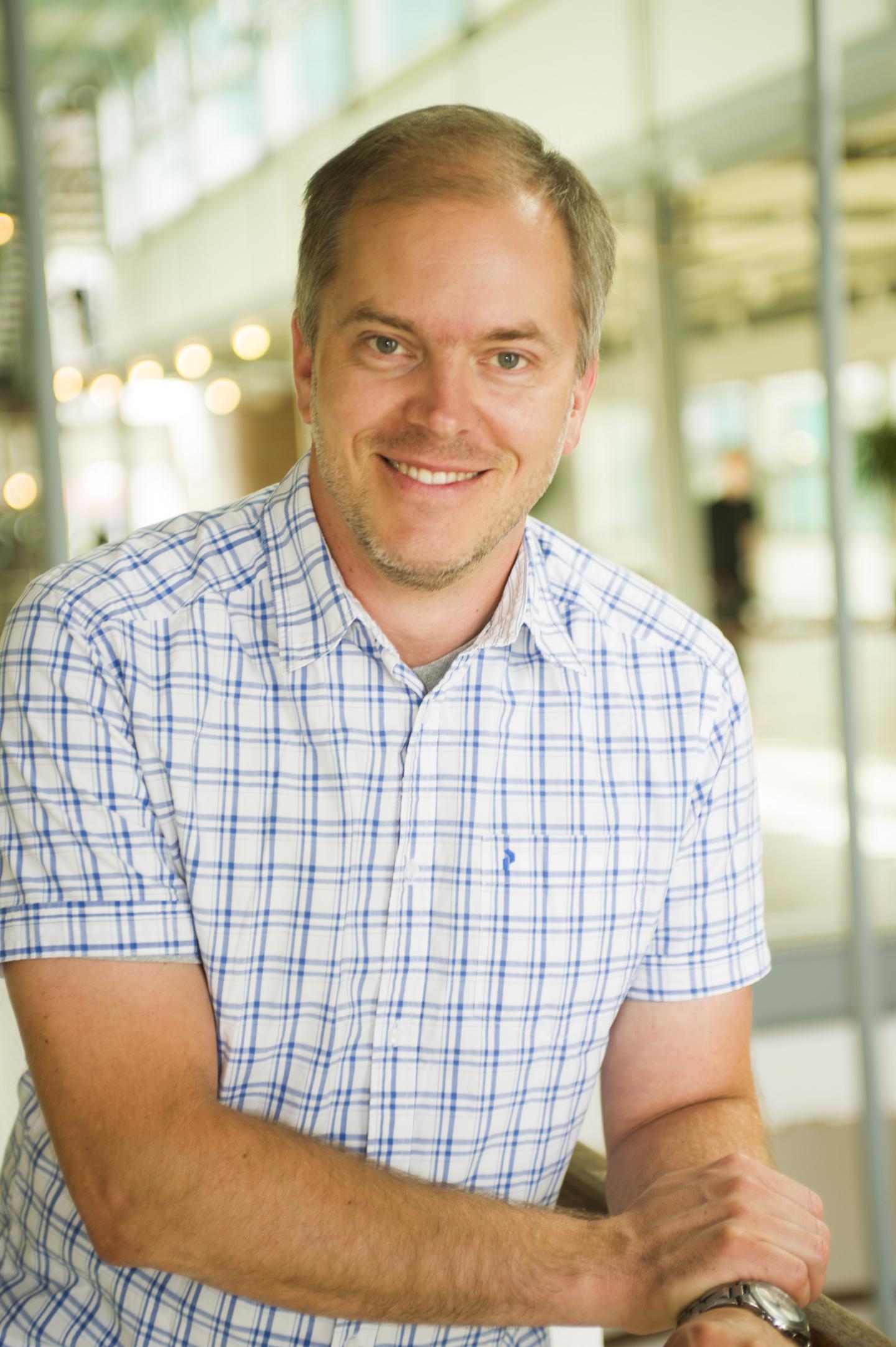 In a new study published in Nature Communications, researchers at Karolinska Institutet show that MAIT cells (mucosa-associated invariant T cells), part of the human immune system, respond with dynamic activity and reprogramming of gene expression during the initial phase of HIV infection. The study fills a knowledge gap, as previously there has been a lack of awareness of the function of MAIT cells during this particular phase.

Major efforts have been made in recent years to understand how people’s immune systems react and act during the first days and weeks of HIV infection.

“Through a close collaboration with the Walter Reed Army Institutes of Research, we have gained access to an extensive biobank where we have been able to study samples from individuals, both before and after they have been infected with HIV,” says Johan Sandberg, professor at the Department of Medicine at Karolinska Institutet in Huddinge and senior author of the study.

MAIT cells are part of the immune system, where their primary task is to control bacteria at the body’s barriers, such as skin and mucous membranes. Among other things, MAIT cells have an important function in combatting bacterial infections of the lung, for example tuberculosis. However, MAIT cells also respond during an HIV infection, despite it being a viral infection. This is probably due to the bacteria that the infected individual’s immune system loses control over when infected.

“Previous observations have shown that MAIT cells disappear in the later stages of HIV infection. In this study we can see that the MAIT cells actually expand at the initial stage with a strong activation in order to fight the bacteria,” says Johan Sandberg.

MAIT cells may not help to control the HIV virus to any great extent, but when the infection becomes chronic, the number of MAIT cells in the body decreases. Unlike many other parts of the body’s immune system, MAIT cells do not recover when the HIV infection is treated.

“In the study, we also discovered that the gene expression patterns of the MAIT cells change gradually during the initial phase,” says Johan Sandberg. “They take on different characteristics and their antibacterial function declines, which can affect the individual’s immune defence in a negative way.”

The result of the study increases the understanding of what happens in detail at the initial phase of HIV infection. Knowledge has previously been lacking in this area as the individuals diagnosed with HIV had often been infected for a longer time when the research began.

“In the HIV research that is currently being conducted, the focus is on developing vaccines and finding cures,” says Johan Sandberg. “Knowledge of how the immune system works in the initial phase of HIV infection, such as the activity and properties of the MAIT cells, can facilitate the finding of future interventions.”

The study was made possible thanks to a close collaboration between Johan Sandberg’s research group at the Department of Medicine, at Karolinska Institutet in Huddinge and researchers at the US Military HIV Research Program (MHRP), at the Walter Reed Army Institutes of Research (WRAIR) in Silver Spring, MD. The study was conducted with access to samples from MHRP’s unique longitudinal acute infection cohorts.

Only 1 in 4 Medicare patients participate in cardiac rehabilitation