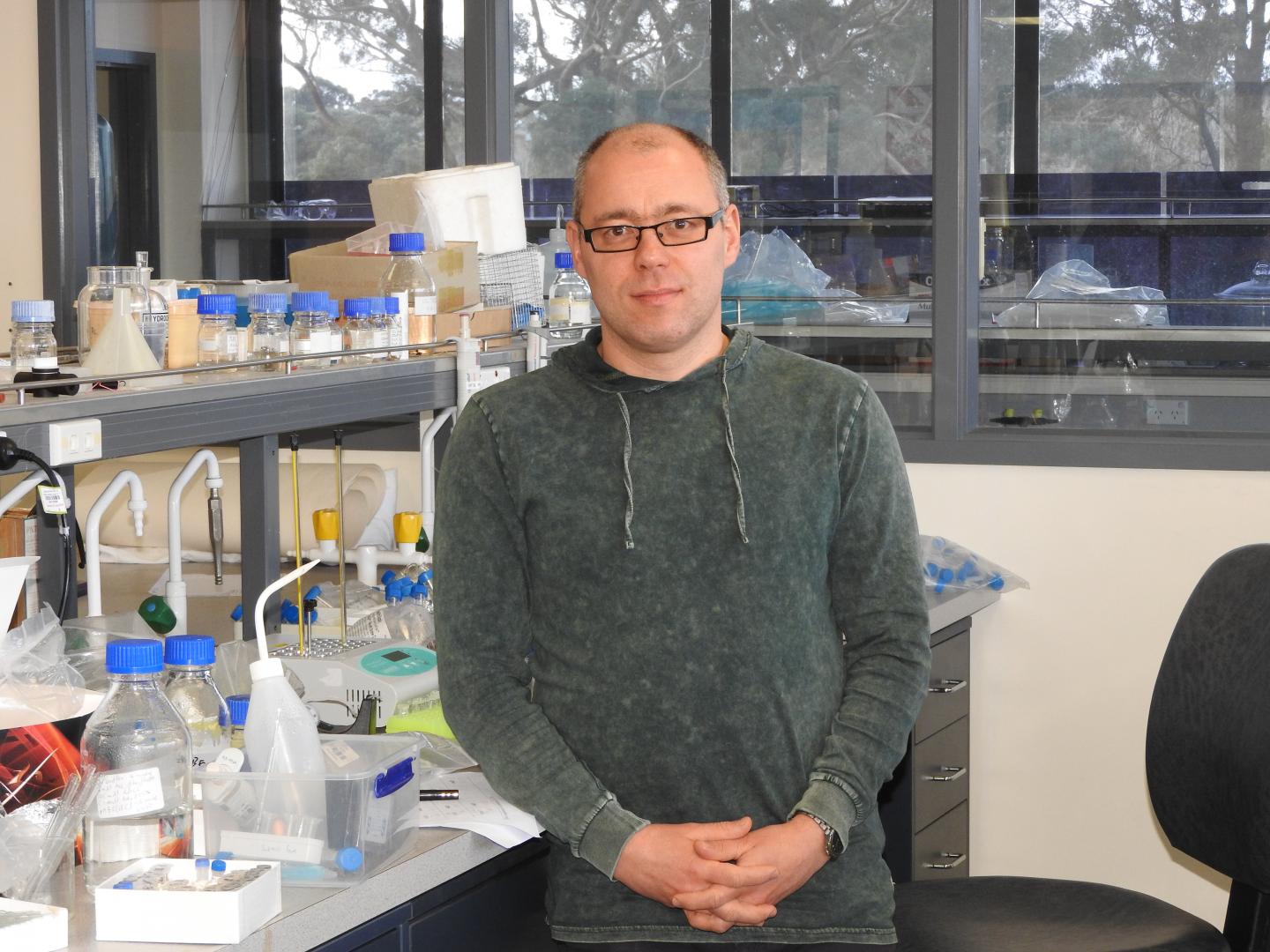 Scientists at Massey University in New Zealand have taken the first step towards a new class of drug that could stop cancer from becoming resistant to treatment. Treatment resistance is a serious problem to the successful treatment of cancer patients because it leads to cancer returning and becoming harder to treat.

The new class of drug being developed blocks an enzyme called APOBEC3B in cancer cells that is responsible for the cancers evolving treatment resistance when exposed to drugs.

Professor Vyacheslav Filichev, corresponding author of the study explained: “The enzyme APOBEC3B mutates DNA. This creates a large genetically diverse pool of cancer cells from which some of them will be able to escape the immune response and resist drugs being used.”

In a healthy person, the APOBEC3 family of enzymes fight off pathogens by mutating their DNA, rendering them unable to cause infection. Cancer cells use the mutational ability of APOBEC3 enzymes to help them evade the immune system and develop resistance to treatment. APOBEC3B is a major source of genetic mutations in multiple cancers, including breast, bladder, cervical, lung, ovarian and head and neck cancers.

As APOBEC3B is not an essential part of the body’s immune response, its inhibition could support existing cancer therapies by stopping cancer cells developing resistance to the treatments. Because the rest of the APOBEC3 family is essential for proper immune function, drugs that selectively inhibit APOBEC3B would avoid unwanted side effects in patients. Professor Filichev and his team have now developed the first selective inhibitor of APOBEC3B.

“We think that it will be possible to use our modified DNA molecules to target APOBEC3B in cancer cells. But in order to do so, we need more powerful inhibitors to be developed.”

“Drug resistance is a big problem in cancer therapy and targeting cancer evolution will be a key part in solving this problem. We have developed the first selective inhibitor of APOBEC3B, but depending on the progress, it might take 5-10 years until this kind of therapy reaches clinical trials.”

Dr Helen Rippon, Chief Executive of Worldwide Cancer Research, whose supporters helped fund the study, said: “This is exactly the kind of bold and innovative research that we believe is necessary to kick-start new cancer treatments.

“Cancer cells change over time and so treating cancer is like hitting a moving target. If you could pin it down and stop it changing it should be easier to deliver a knockout blow, but until now we have had no practical idea how to do that. Professor Filichev and his colleagues have taken the first and most important step by showing that it is possible. We hope this discovery paves the way towards a new kind of treatment that makes existing drugs work for much longer.”

Bold research will cure cancer. Without public donations, Worldwide Cancer Research wouldn’t be able to kick-start research across the world to protect the people we love. To donate, please visit: https://www.worldwidecancerresearch.org/donate/.

Women get half the number of heart attack treatments as men

Scienmag May 1, 2019
Credit: U.S. Army Photo by Jhi Scott In an effort to enhance Soldier lethality, Army researchers are developing…