New book pays homage to North America’s rivers, including the ‘soul of BC’

Dr. Eric Taylor’s (PhD ‘89) research focuses on the evolution and conservation of freshwater fishes. The UBC zoologist is also an avid angler. His new book, Rivers Run Through Us: A Natural and Human History of Great Rivers of North America, weaves together the social and ecological stories of some of the continent’s most important waterways. 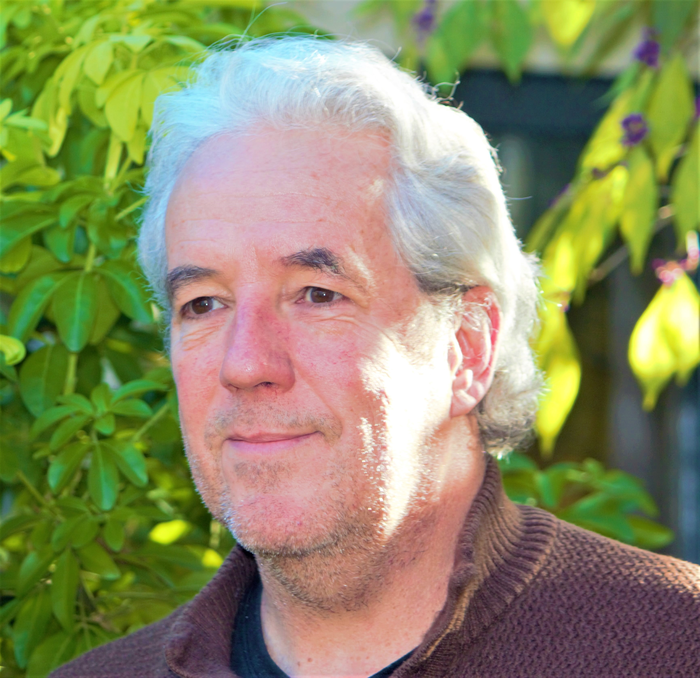 Dr. Eric Taylor’s (PhD ‘89) research focuses on the evolution and conservation of freshwater fishes. The UBC zoologist is also an avid angler. His new book, Rivers Run Through Us: A Natural and Human History of Great Rivers of North America, weaves together the social and ecological stories of some of the continent’s most important waterways.

What spurred your interest in rivers?

My father was an outdoorsman, we did a lot of canoeing and fishing as kids.  Later, I became a professor who researches the biodiversity of freshwater fishes, and since many fish live in rivers you have to know something about rivers to study fishes.

Eventually, I realized that rivers are more than habitats where fishes live, they have a dynamic of their own and they have stories to tell. Many such stories involve the history of human development—there’s a nexus between the history of rivers and their interaction with humans, but  we tend to take them for granted. We have to appreciate them as rivers and not just as things that give us resources, such as fish or energy. Hopefully if we understand rivers more completely,  we’ll be better motivated to protect them and the services they provide humanity.

There are 500,000 rivers in North America. How did you determine which ones to focus on?

I was looking for rivers that had a substantial impact on the development of humans and that covered a broad geographic scale, using each river to illustrate the diversity of human-river interactions. So, we have the Yukon River, and its world-famous tributary, the Klondike River in Yukon Territory – the site of the world’s last great “gold rush”. Or,  the Sacramento-San Joaquin River, which changed a desert environment into an agricultural behemoth, and more. It was a challenge to narrow the book down to only ten rivers. I’d make lists of 10 and always want to sneak in a number 11!

Do you have a favorite river?

I’d have to say the Fraser River; it’s the soul of BC. It’s been important to humans for thousands of years and its populations of Pacific salmon are a hallmark of biodiversity. Every angler, however, has a home river, and mine is the Canim River that drains out of Canim Lake of BC’s Cariboo region.

You say you attempted to explore rivers and their interactions with humans as a “continuum of impacts.” What does that mean?

Two ways of looking at river-human interactions tend to dominate the literature. One is to look at human activity such as dam building and pollution, and their typically negative ecological impacts, and the other is to look at how rivers have influenced human development. But those things can’t really be separated and occur along a gradient of interactions.

We have rivers like the Mackenzie River that remain essentially in their original state, and on the other end of the spectrum you have rivers like the Colorado River that barely flows to the Sea of Cortez anymore due to dams and urban and agricultural development. I wanted to look at a full range of interactions, not just the ecological or the social side in isolation from one another.

What was the most interesting fact that you learned while writing this book?

One of the most enjoyable aspects of writing this book was discovering all these things I didn’t know. But I’ll give you a couple of quick examples. The most abundant sea-run fish that occurs in the Columbia River today is the American shad, which is native to the East coast. This year five million shad moved-up the river, which is more than all native Pacific salmon species combined!  The river has seen some dramatic changes in terms of species composition driven by human intervention. Another fact is that 93 percent of all the mega cities in the world – meaning cities with more than 10 million inhabitants – are built on a river. For instance,  Moscow on the Moskva River, New York on the Hudson River. In five years of writing, I learned so many interesting things about rivers – I hope readers enjoy discovering these things too.