New Argonne coating could have big implications for lithium batteries 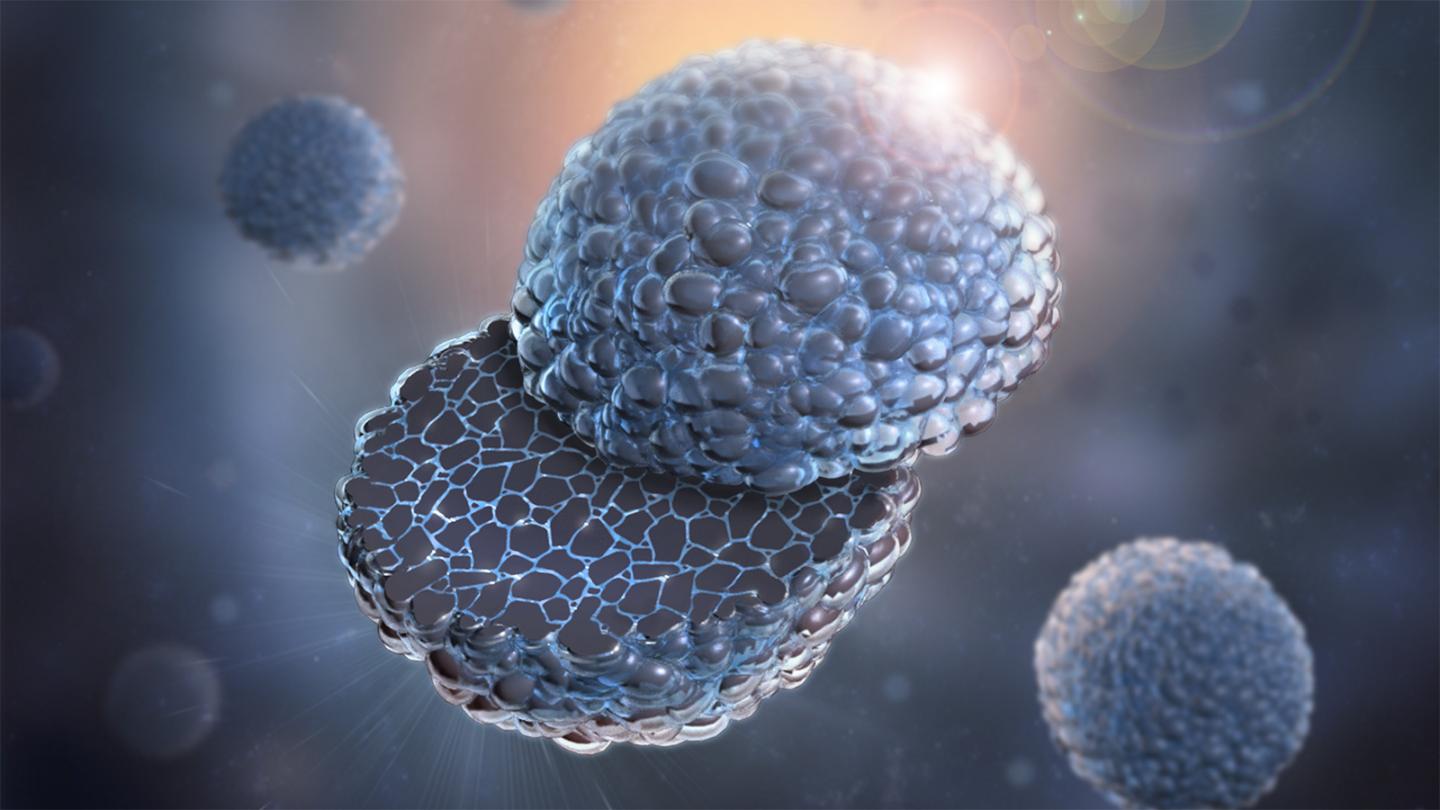 Building a better lithium-ion battery involves addressing a myriad of factors simultaneously, from keeping the battery’s cathode electrically and ionically conductive to making sure that the battery stays safe after many cycles.

In a new discovery, scientists at the U.S. Department of Energy’s (DOE) Argonne National Laboratory have developed a new cathode coating by using an oxidative chemical vapor deposition technique that can help solve these and several other potential issues with lithium-ion batteries all in one stroke.

In the research, Amine and his fellow researchers took particles of Argonne’s pioneering nickel-manganese-cobalt (NMC) cathode material and encapsulated them with a sulfur-containing polymer called PEDOT. This polymer provides the cathode a layer of protection from the battery’s electrolyte as the battery charges and discharges.

Unlike conventional coatings, which only protect the exterior surface of the micron-sized cathode particles and leave the interior vulnerable to cracking, the PEDOT coating had the ability to penetrate to the cathode particle’s interior, adding an additional layer of shielding.

In addition, although PEDOT prevents the chemical interaction between the battery and the electrolyte, it does allow for the necessary transport of lithium ions and electrons that the battery requires in order to function.

The coating also largely prevents another reaction that causes the battery’s cathode to deactivate. In this reaction, the cathode material converts to another form called spinel. “The combination of almost no spinel formation with its other properties makes this coating a very exciting material,” Amine said.

The PEDOT material also demonstrated the ability to prevent oxygen release, a major factor for the degradation of NMC cathode materials at high voltage. “This PEDOT coating was also found to be able to suppress oxygen release during charging, which leads to better structural stability and also improves safety,” Amine said.

Amine indicated that battery scientists could likely scale up the coating for use in nickel-rich NMC-containing batteries. “This polymer has been around for a while, but we were still surprised to see that it has all of the encouraging effects that it does,” he said.

With the coating applied, the researchers believe that the NMC-containing batteries could either run at higher voltages — thus increasing their energy output — or have longer lifetimes, or both.

To perform the research, the scientists relied on two DOE Office of Science User Facilities located at Argonne: the Advanced Photon Source (APS) and the Center for Nanoscale Materials (CNM). In situ high-energy X-ray diffraction measurements were taken at beamline 11-ID-C of the APS, and focused ion beam lithography and transmission electron microscopy were performed at the CNM.

The research was funded by DOE‘s Office of Science, Office of Basic Energy Sciences and the Office of Energy Efficiency and Renewable Energy, Vehicle Technologies Office.

Is a broadly effective dengue vaccine even possible?

Seeing inside a battery while it’s working

Every step a cell takes, every move they make — scientists will be watching