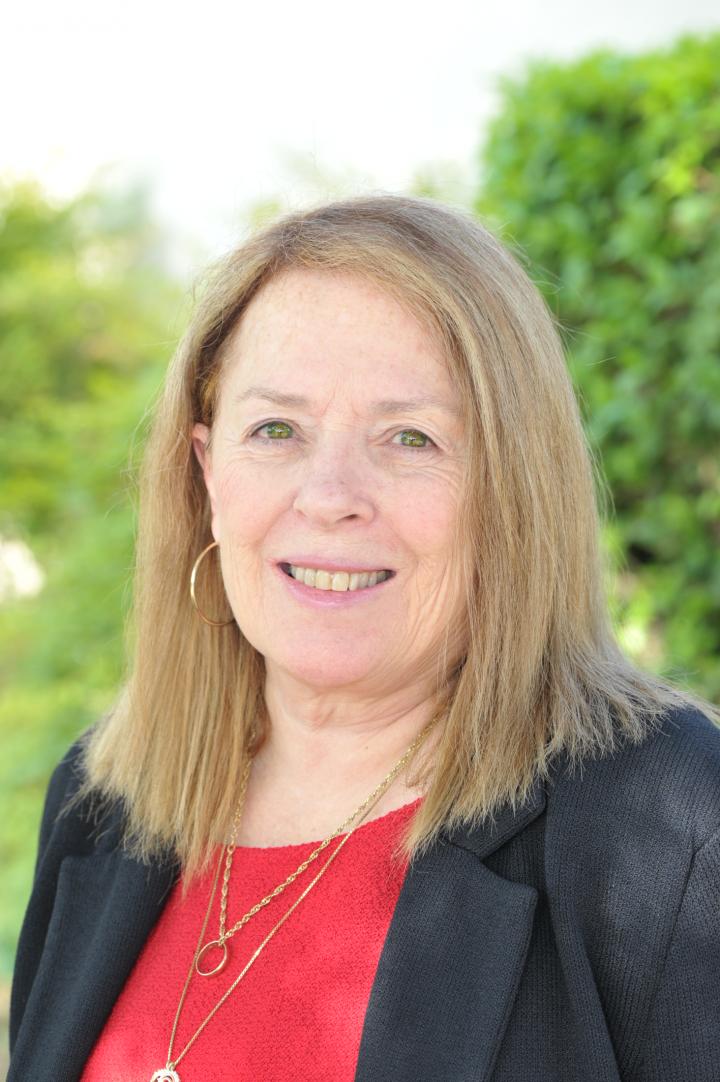 San Antonio, Texas (June 3, 2019) – The emerging Zika virus is a particular threat to pregnant women. The disease can be transmitted by the bite of an infected mosquito and is associated with devastating birth defects, like microcephaly. No approved vaccine against the virus exists.

The Department of Defense is trying to speed up the process of finding an effective vaccine, particularly for pregnant women. As part of a program called the Congressionally Directed Medical Research Program, the DOD is awarding Texas Biomedical Research Institute $2 million over the next three years to study a promising experimental Zika vaccine.

“If there’s something we can do to intervene for a pregnant woman and her fetus who are at risk, it’s certainly something we want to be looking at. I think most of the work being done now is focused on how we intervene during pregnancy since that is where the risk is,” explained Professor Jean Patterson, Ph.D., a Principal Investigator (PI) on the study. She describes a “sense of urgency” in the medical community to come up with a way to protect this vulnerable population.

The DOD supports research on many different tropical diseases and is particularly interested in Zika, as pregnant service members may get sent to areas of the world where Zika is endemic.

Texas Biomed’s partner in the project is Marcia Blackman, Ph.D., of Trudeau Institute in New York who is also serving as PI.

Marmosets housed at the Southwest National Primate Research Center on the Texas Biomed campus will serve as animal models for the study. According to Patterson, these small nonhuman primates work well for Zika research since they breed year round and often have twins or triplets.

“We know a lot about the reproductive cycle of the marmoset and, in particular, the placenta,” Dr. Patterson added.

At Trudeau Institute, researchers will work with a mouse model.

However, that study is just one aspect of the ongoing research. Animal testing is critical to gauge the effectiveness of the vaccine. Both the vaccine itself and blood taken from the human subjects who have developed antibodies to Zika will be tested in the animal models.

The animal testing has two goals. First, scientists will look at the possibility that pregnant animals could be vaccinated before being exposed to Zika and be protected from ever getting the virus. Second, using the transfer of antibodies from humans who have received the experimental vaccine, scientists will see if this method could protect already pregnant animals from passing the virus to the fetus in the womb.

Zika is a flavivirus – the same category as other vector-borne illnesses like West Nile, dengue and yellow fever. Other researchers around the world are trying to develop Zika vaccines using different platforms like DNA vaccines, live attenuated vaccines and adeno-associated virus vaccines.

This work is supported by Department of Defense grant # W81XWH1920020.

Texas Biomed is one of the world’s leading independent biomedical research institutions dedicated to advancing health worldwide through innovative biomedical research. The Institute is home to the Southwest National Primate Research Center (SNPRC) and provides broad services in primate research. SNPRC contributes to a national network of National Primate Research Centers (NPRCs) with specialized technologies, capabilities and primate resources, many of which are unique to the SNPRC. The Center also serves investigators around the globe with research and technical procedures for collaborative projects. For more information on Texas Biomed, go to http://www.TxBiomed.org or for more information on SNPRC, visit http://www.SNPRC.org.