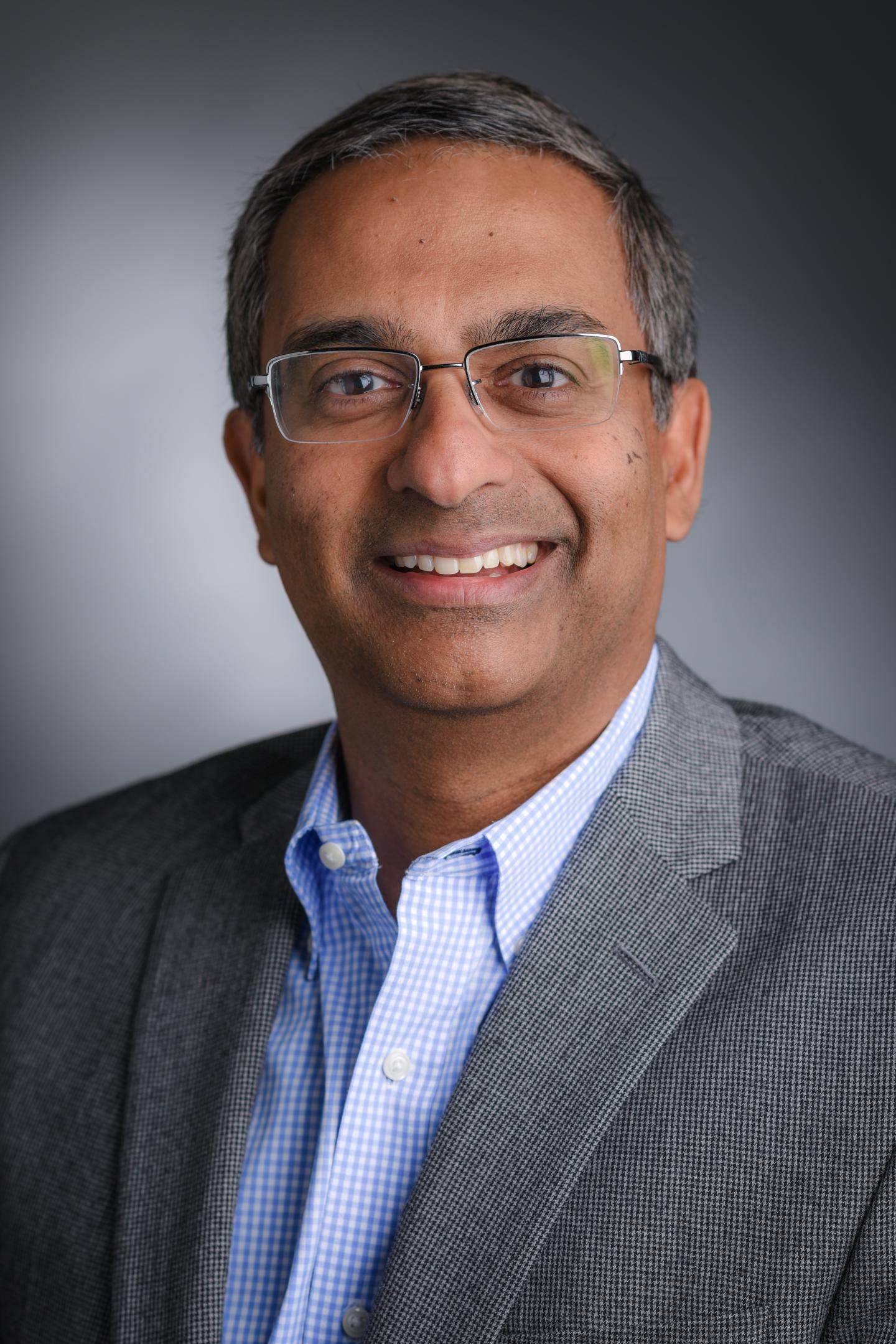 A group of researchers funded by Neuroendocrine Tumor Research Foundation (NETRF) has discovered molecular information that may help predict recurrence of non-functional pancreatic neuroendocrine tumors (pNETs), which do not release excess hormones into the bloodstream. In a paper published today in Nature Medicine, the researchers describe new subtypes of pNETs with vastly different risks of recurrence.

Lead investigator Ramesh Shivdasani, MD, PhD, Dana-Farber Cancer Institute, Harvard Medical School, said the finding moves us closer to being able to identify patients with a high risk for metastasis at diagnosis and initial treatment. “These patients can be monitored vigilantly for recurrent cancers, which may be treatable if detected early, while patients with the less aggressive kind of pNET can be advised that the prognosis is excellent.”

“This significant research is a result of the collaborative spirit NETRF fosters among our funded researchers. Drs. Ramesh Shivdasani and Bradley Bernstein assembled a top team of scientists who shared knowledge and resources, to advance our understanding of NETs that can help us improve care for those facing the highest risks,” said Elyse Gellerman, NETRF chief executive officer.

Building on molecular findings in about a dozen pNETs, Shivdasani and colleagues analyzed the molecular profiles of another 142 pNET tumor specimens using new laboratory tests for expression of specific proteins. Shivdasani notes that the findings divided pNETs, sharply and unexpectedly, into roughly equal fractions of those that resemble normal alpha cells and express the regulatory protein ARX and others that resemble beta cells and express the regulatory protein PDX1.

The researchers were able to analyze data on tumor relapse for most patients whose tumor specimens were included in the study. Tumors with exclusive ARX expression had more than 35% risk of recurrence following surgery, compared to less than 5% risk if the tumor lacked ARX. Among study participants whose tumors showed high ARX levels, cancer recurred in the liver within 1 to 4 years, compared to the rare recurrence of tumors that expressed PDX1.

ARX and PDX1 levels can be measured using immunohistochemistry (IHC), a test that stains tumor tissue and is routine in clinical laboratories. Current IHC assays do not test for these proteins, but the researchers note that they could easily be brought into routine diagnostic testing in a matter of months. Should the findings of this study be corroborated in future clinical research, the prognostic impact for patients with a new pNET diagnosis will be significant.

The next steps are to make the distinction of the new pNET subtypes possible in clinical laboratories and to confirm the findings in larger groups of patients.

This laboratory study is an early step in identifying prognostic markers for non-functioning pNETs. Medical research often starts in the laboratory and then takes years to move into clinical testing in humans. Because IHC assays for ARX and PDX1 can be developed readily, the new findings could be implemented into routine patient care considerably faster.

The finding is the result of NETRF grants given to Drs. Shivdasani and Matthew Kulke at Dana-Farber Cancer Institute and Drs. Bradley Bernstein and Daniel Chung at Massachusetts General Hospital. All the investigators are on the faculty of Harvard Medical School.

The Neuroendocrine Tumor Research Foundation (NETRF) is dedicated to funding research to discover cures and more effective treatments for neuroendocrine cancers. Since its inception in 2005, NETRF has awarded over $22 million in large-scale, multi-year grants to leading scientists at renowned research institutions around the world. Grants are made possible by the generous support of individuals, families, and foundations dedicated to advancing NET research. For more information go to netrf.org.

Inflatable decelerator will hitch a ride on the JPSS-2 satellite