Neotropical cloud forests to lose what most defines them: clouds

In as few as 25 years, climate change could shrink and dry 60-80% of Western Hemisphere tropical montane cloud forests 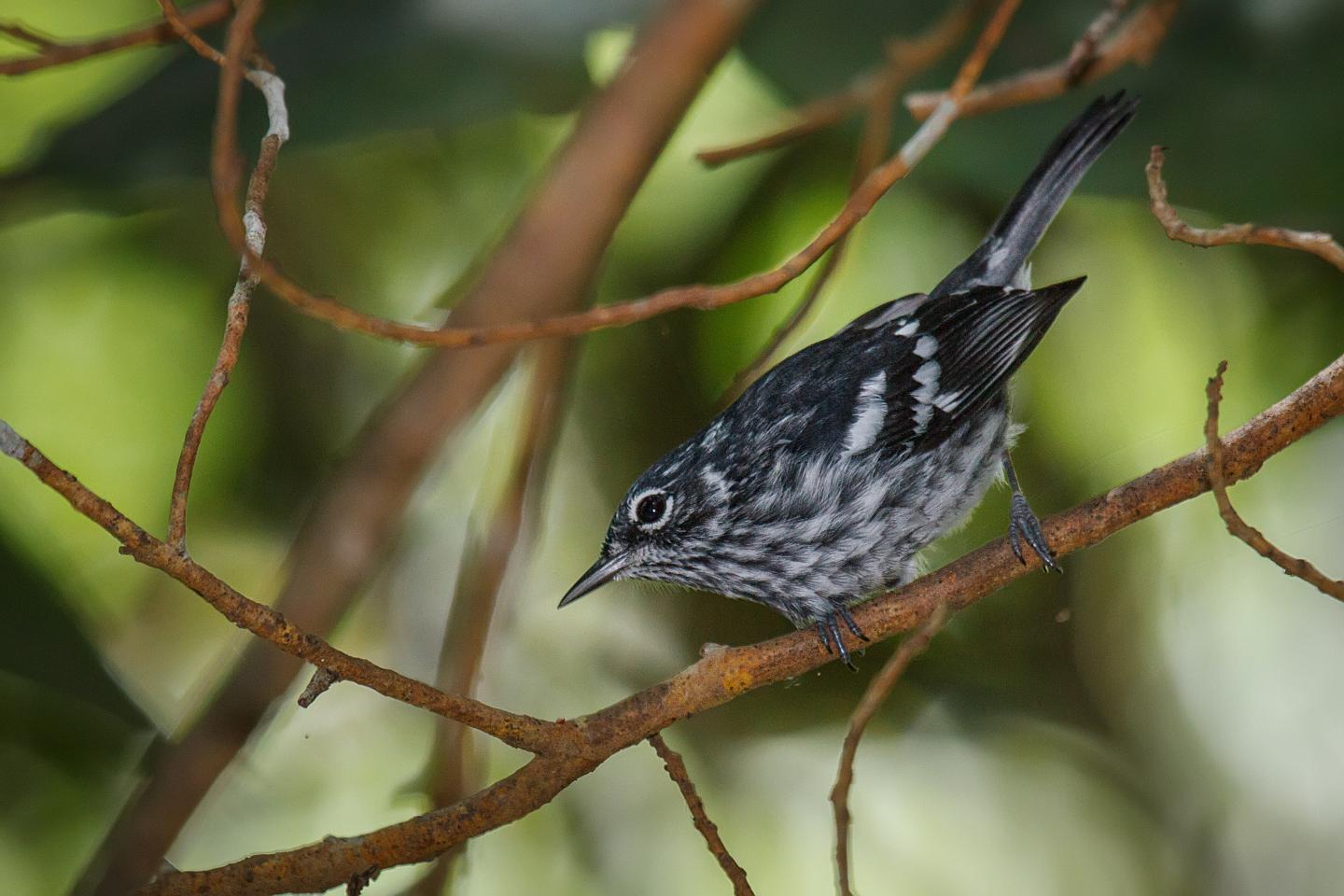 Cloud forests are the misty forests found high on tropical mountains. Frequently cloud-enshrouded, many are reminiscent of fairy-tale forests, having twisted, stunted old trees covered in moss and ferns. But their importance is real. Their trees, and the plants and lichens living on them, intercept water vapor that can supply 75% of the stream water in drier places. And they are among the most biodiverse ecosystems on Earth. Thousands of unique species evolved where fog and mist have created strikingly wetter habitat isolated on mountains.

The effects are near. In Mexico, Central America and the Caribbean, warming would reduce cloud immersion in 100% of cloud forests. Monarch butterflies spend their winters, by the millions, in cloud forests of Central Mexico and in the forests just below them, where they depend on clouds to stabilize temperatures. In the Caribbean, the U.S. National Forest El Yunque harbors the threatened Elfin Woods Warbler, found only in Puerto Rico’s mountains. It is named after the mossy, mysterious “elfin” cloud forests on mountaintops. In Central America, tourists from around the world visit the Monteverde Cloud Forest Reserve in Costa Rica. While traversing treetop walkways there, they can feel the strength of trade winds forcing humid air up mountains and hear the ethereal songs of Nightingale Thrushes. All of these cloud forests will be affected from fewer or thinner clouds that form at higher elevations, and from drier conditions.

This study is the first to quantify these potential changes across continents. To do so, scientists from U.S. Forest Service labs in Puerto Rico and Fort Collins, Colorado, and from Colorado State University developed a new approach. They mapped and projected how climate change would affect the feature that cloud forest species are uniquely adapted to: cloud immersion. The team mapped current cloud forest areas across the Western Hemisphere with data on climate and mountain size and observations from dozens of ecological studies, including historical ones dating back 50 to 60 years. They then projected cloud forest extent and relative humidity, a proxy for cloud frequency and density, with scenarios for future greenhouse gas emissions and associated climate conditions.

Available at http://journals.plos.org/plosone/article?id=10.1371/journal.pone.0213155, the study appeared in the journal PLOS ONE. It also analyzed deforestation in cloud forest areas and found that some of the cloud forests that would be least affected by climate change are the ones that are either most deforested or least protected from deforestation.

Headquartered in Asheville, NC, the Southern Research Station comprises more than 120 scientists and several hundred support staff who conduct natural resource research in 20 locations across 13 southern states (Virginia to Texas). The Station’s mission is “…to create the science and technology needed to sustain and enhance southern forest ecosystems and the benefits they provide.” Learn more about the Southern Research Station at: http://www.srs.fs.usda.gov/.