PITTSBURGH, May 24, 2022 – A grim prediction made half a decade ago by University of Pittsburgh School of Public Health epidemiologists and modelers has come true: More than 100,000 people are now dying from drug overdoses annually in the U.S. The milestone comes as the International Journal of Drug Policy publishes a special section of the June issue reflecting on the exponential growth in drug-related deaths the Pitt team uncovered in 2017. 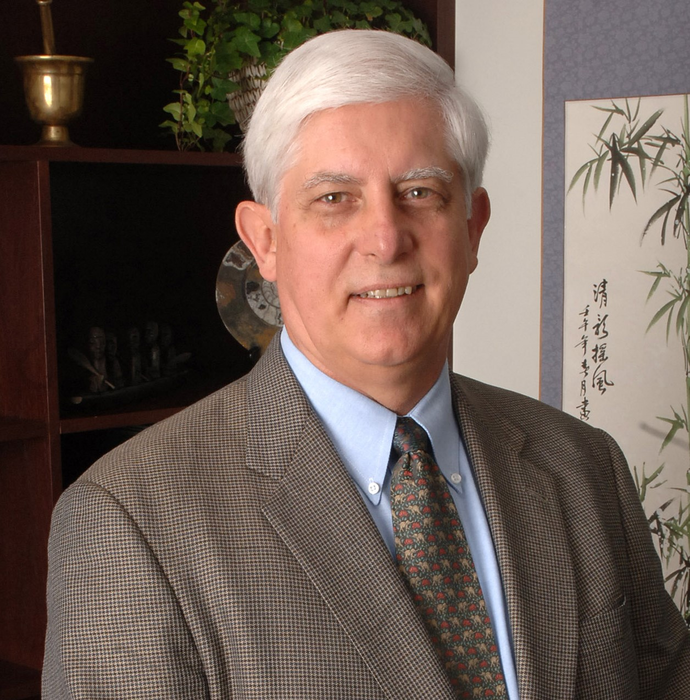 Credit: Courtesy of University of Pittsburgh

PITTSBURGH, May 24, 2022 – A grim prediction made half a decade ago by University of Pittsburgh School of Public Health epidemiologists and modelers has come true: More than 100,000 people are now dying from drug overdoses annually in the U.S. The milestone comes as the International Journal of Drug Policy publishes a special section of the June issue reflecting on the exponential growth in drug-related deaths the Pitt team uncovered in 2017.

The special section – based around the Pitt team’s landmark research article in Science that analyzed nearly four decades of U.S. drug overdose data – contains commentary by four teams of epidemiologists, addiction specialists, modelers and drug policy experts, as well as an update from the original authors and an editorial by one of the journal’s senior editors.

“Since 1979, drug overdose deaths in the U.S. have inexorably climbed along a near-perfect exponential curve, despite changes in the popularity of different drugs, new drug control policies, changing demographics, economic upswings and downturns, wars – and now a global pandemic,” said Donald S. Burke, M.D., Distinguished University Professor of Health Science and Policy in Pitt Public Health’s Department of Epidemiology and senior author of the Science publication. “The fact that we’re still seeing this exponential growth in another five years of data – 413,000 more young Americans dead – shows that we really don’t understand the deep drivers of the epidemic.”

Following their Science publication, Burke and his colleagues published several more articles involving U.S. drug overdose death data. Notably, the team reported in Nature Medicine that the generation a person was born into – Silent Generation, Baby Boomer, Generation X or Millennial – strongly predicts how likely they are to die from a drug overdose, and at what age.

And, when drug overdose deaths diverged from their predictions, taking a celebrated downturn in 2018, the team showed in the journal Addiction that it was a result of a decrease in supply of the potent synthetic opioid carfentanil, and not a sign of the drug overdose epidemic abating. Sure enough, overdose deaths snapped right back onto the exponential curve in the following year.

“There are theories, but nobody has an explanation for why drug overdose deaths so consistently stick to this exponential growth pattern, marching ever upward at an annual pace of 7.4%,” said Hawre Jalal, M.D., Ph.D., who was lead author of the Science paper while at Pitt and is now at the University of Ottawa. “Five years ago, leaders in the drug addiction and policy fields called our findings a coincidence. We need to stop denying that this exponential growth will continue if we don’t get at the root causes and fix them.”

In his editorial introducing the International Journal of Drug Policy special edition, Peter Reuter, Ph.D., distinguished professor in the University of Maryland School of Public Policy, noted that although the Science manuscript had been cited by scientists hundreds of times since its original publication to support that drug overdose rates are rising, no one had investigated the underlying cause of the relentless increase.

“It’s hard to imagine that this growth rate can continue much longer,” Reuter writes. “The notion that we might see 200,000 fatal overdoses annually in 2030 is simply too frightening, though we would have made the same statement in 2010 when the figure was a mere 38,000.”

In their article for the special section, Burke and Jalal suggest that a “systems” analysis including, but not limited to, surveillance data from electronic health records, urine screening, wastewater testing, law enforcement drug seizures, surveys to measure societal well-being and despair, and the economics of the drug trade will be necessary to understand the exponential growth. Computational models and simulations will then need to be designed to guide and test interventions, they said.

“Improved understanding of the deep causal drivers of the epidemic may be necessary to bend the curve,” they conclude. “Unless something different is done, the death toll will probably continue to increase exponentially.”