Current nature conservation practices are not sufficiently flexible and dynamic to weather the impacts of climate change. 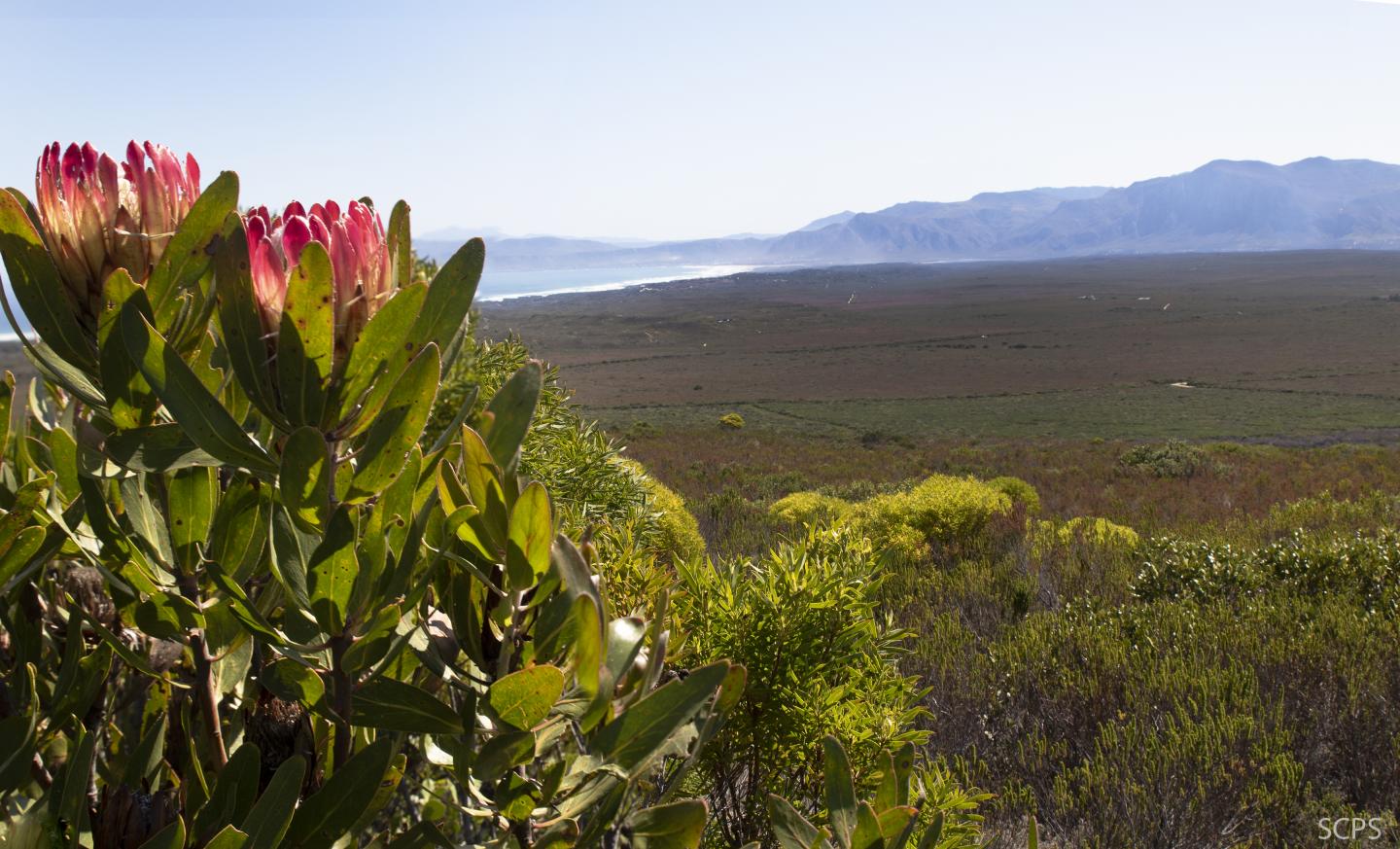 In a hard-hitting new paper leading ecologists and climate change specialists argue that current nature conservation practices are not sufficiently flexible and dynamic to weather the impacts of climate change.

Rather than only trying to conserve or restore nature to an original historical state, as is the case with static protected areas, a more flexible approach will reduce the adverse impacts of climate change by allowing species to migrate naturally, or even be moved to more suitable habitats, for example. Another approach would be identifying species at greater risk of extinction from climate change for proactive conservation of their genetic material in the hope of one day re-establishing them under more suitable conditions.

The paper, titled “Post-2020 biodiversity targets need to embrace climate change” was published in the high-impact journal PNAS this week. The paper refers to documented research indicating that species home ranges have already been shifting polewards, to cooler areas, with an estimated decadal average shift of 17 kilometers for terrestrial and 72 kilometers for marine taxa.

Prof Bob Scholes, editor of the paper and an ecologist in the Global Change Institute at the University of the Witwatersrand, says the question of whether to intervene to protect species or not is a heated debate in conservation circles: “Interestingly, the animal people are much happier in moving things around than the plant people, who are rather conservative, so to speak. This paper, in a way, was intended to shock the conservationists out of the state of just continuing doing things as they have always done”.

The authors argue that nature conservation strategies need to become more flexible and dynamic in how it addresses the impact of climate change on natural habitats, genetic resources of plants, the composition of species, and the functioning of ecosystems. If not, any apparent short-term gains in reversing biodiversity loss could be lost in the decades to follow, due to climate change.

At present, none of the 2020 Aichi Biodiversity Targets of the Convention on Biodiversity Diversity explicitly addresses the urgency of climate change mitigation and adaptation as a critical component of biodiversity conservation. For example, they refer to Aichi Target 12, which aims to prevent the extinction of all known threatened species and improve their conservation status. A static or traditional approach to conservation would therefore seem unrealistic given the evidence that climate change has already resulted in significant range shifts: “Even very low levels of future climate change are projected to reduce the range size of a substantial fraction of species and put many species at high risk of extinction,” they write.

Prof Guy Midgley, a global change and biodiversity specialist in the Department of Botany and Zoology at Stellenbosch University and one of the co-authors, says furthermore that several prominent measures to slow the rate of rising CO2, such as planting more trees, can conflict directly with the aims of biodiversity conservation in Africa.

“Large-scale afforestation of rich grassland ecosystems in Africa will not only threaten their unique shade-averse biodiversity, but also limit livelihoods options and reduce vital ecosystem services, like the delivery of freshwater, from these ecosystems,” he argues.

Several unknowns still plague our ability to estimate risks, mainly because we still do not know what the impact of climate change could be on the delivery of multiple ecosystem services such as clean air and water, and food security, if pollination networks are at risk of disruption.

The authors argue that there are complex interactions between ecosystem processes, atmospheric composition and climate which we do not yet understand. Combined with continued human population growth and the concomitant increase in per capita consumption, which more often than not leads to the over-exploitation and pollution of ecosystems, it becomes clear that there is cause for serious concern.

The authors warn that recent assessment reports by the Intergovernmental Panel on Climate Change (IPCC) and the Intergovernmental Science-Policy Platform on Biodiversity and Ecosystem Services (IPBES) have both highlighted the twinned risks to humanity arising from climate change and the “unprecedented and unsustainable use of natural resources”.

Biodiversity directly supports the achievement of at least 13 of the Sustainable Development Goals (SDG), while climate change has the potential to undermine all 16 of the SDGs. It is obvious we cannot do without considering both.

“Nature is clearly resilient to shocks like climate change, given enough time, and the earth’s biological diversity has shifted and changed in response to global crises in the deep geological past, like meteorite strikes. It is therefore crucial for us to work with the natural forces that provide resilience rather than limiting conservation thinking to achieving fixed ideals based on our limited historical perspectives of natural ecosystems,” concludes Prof Midgley.

The paper is the result of a multi-year assessment process by the authors for the IPBES, which resulted in chapter 4 of the IPBES global report “Plausible futures of nature, its contributions to people and their good quality of life”, available at https://ipbes.net/global-assessment; https://ipbes.net/sites/default/files/ipbes_global_assessment_chapter_4_unedited_31may.pdf