Human-generated noise can have an effect on birds, even when there’s no direct threat 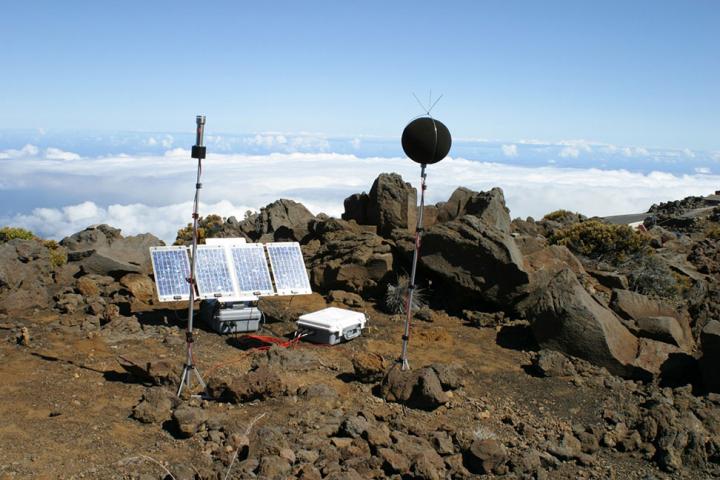 On average, across all parks monitored, the odds of hearing a bird sound increases by 2% when aircraft sound is detected within that 10-second sample, a surprise to the scientists.

During the 178th Meeting of the Acoustical Society of America, held Dec. 2-6, at the Hotel del Coronado in San Diego, Kurt Fristrup will present the National Park Service’s findings and how human responses to noise might be studied.

“We might have predicted a decrease in our ability to detect the calls due to coincident noise,” he said. “Still more unexpected, there is a statistically significant effect of the history of exposure. For aircraft sounds, the increased sound detection decays with time, but there is a measurable effect out to three hours.”

Fristrup and Nathan Kleist are still working on the aggregate effects of current noise exposure histories across all sites. “Given the histories of noise exposure within our data, how much are bird sound detection rates increased above the natural, noise-free condition? We’re preparing a manuscript to provide more detailed documentation of these results,” Fristrup said.

An increase in vocal activity of a few percent would be difficult to measure without this massive dataset. “The extensive presence of aircraft noise exposure in time and space implies that birds are chronically producing more sound in many locations,” Fristrup said. “We’ll reanalyze existing data to determine the types of sounds that are more common — song, call notes, etc. — and which species of birds are affected.”

Future field studies might explore physiological and demographic correlates of altered acoustic behavior. “If findings emerge of significant physiological or ecological consequences for wildlife, then aircraft noise may be grouped with other environmental concerns for which dilution is not the solution,” he said.

Fristrup’s presentation 3aAB5, “Exploring the effects of aircraft noise on bioacoustic activity in national parks,” will be at 9:25 a.m. PT, Wednesday, Dec. 4, in the Edison room of the Hotel del Coronado in San Diego.

We will grant free registration to credentialed journalists and professional freelance journalists. If you are a reporter and would like to attend, contact the AIP Media Line at 301-209-3090. For urgent requests, staff at media@aip.org can also help with setting up interviews and obtaining images, sound clips or background information.