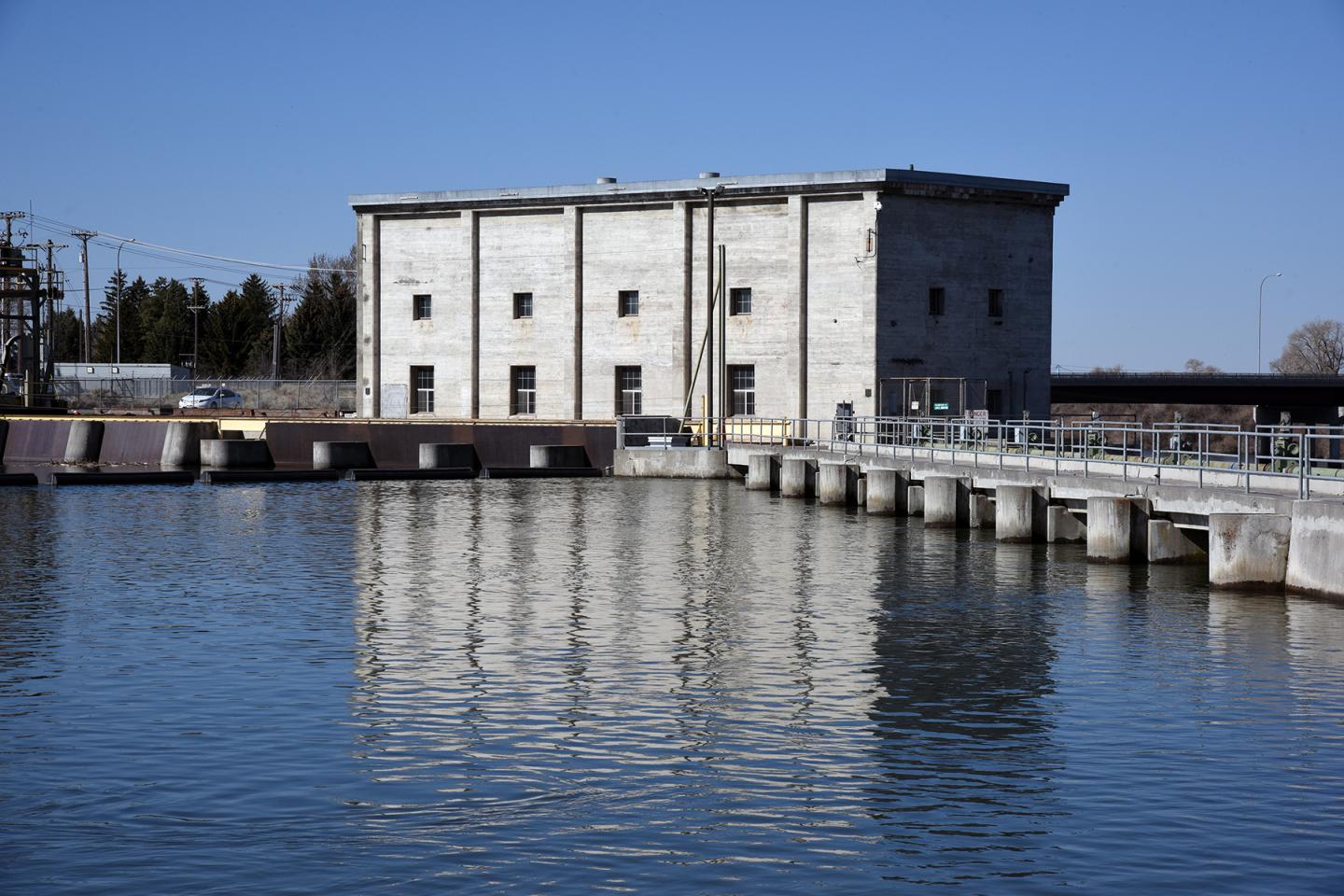 Idaho National Laboratory has turned to its own backyard to test how small hydropower plants can serve as reliable sources of startup power during outages.

Working with Idaho Falls Power, a municipally owned utility, INL researchers this week performed tests to see how the city’s turbines and generators might be ramped up quickly with help from energy storage devices. The project also tested how the utility’s control systems can be made more stable and responsive during emergencies.

The city of Idaho Falls owns five power plants on the Snake River, from the Upper Power Plant north of the city to the Gem State Dam just to the south. These plants generate enough power to meet about one-third of the city’s needs. The rest of its power is purchased wholesale. All the power on the regional grid is managed by what is called a Balancing Authority.

Idaho Falls first reached out to INL after an outage in early December 2013 left about 3,500 residents in subzero cold for three hours. To cope with a Rocky Mountain Power blackout already going on, the Balancing Authority ordered Idaho Falls Power to shed 35 megawatts in 30 minutes. Load shedding becomes necessary when transmission and distribution lines are in danger of becoming overloaded, putting an entire system at risk.

By themselves, small hydropower plants like the one in Idaho Falls can’t restart a localized grid during a widespread outage. But with energy storage, these plants may be able to provide adequate frequency and voltage stabilization to avoid disruption in service.

“The grid is changing very rapidly,” Mosier said. “What we are focusing on here is using existing power generation in new ways to improve reliability and resilience. The tests performed this week demonstrated that small hydropower plants like Idaho Falls’, combined with integrated energy storage technologies may prove to be as nimble as natural gas when it comes to load following (i.e. responding to demand).”

“It is important that we have the confidence and capacity to provide for our community in the event of an emergency,” said Idaho Falls Mayor Rebecca Casper. “INL employees live in this community and so a collaboration is very meaningful because it will not just help Idaho Falls, but the surrounding communities as well.”

This week’s tests were especially focused on ultracapacitors. Unlike batteries, which take hours to charge, ultracapacitors can deliver quick bursts of energy, then just as quickly store energy and capture excess power that might otherwise be lost.

To isolate the city’s generators and test them in various configurations, two 6-megawatt load banks were brought in. A load bank is kind of like a giant toaster oven, filled with resistive elements. Used to test an electric power source that has been disconnected from its normal operating load, they draw the current and dissipate it in the form of heat.

The data collected this week will be fed into INL’s Digital Real-Time Simulators, which can offer insight into how grids will act and react under different conditions. In preparation for this week’s tests, these computers were used to model possible outcomes and minimize the risks of failure or equipment damage.

“If we can solve this, it opens up capabilities for a lot of communities that have small hydro systems like ours,” said Ben Jenkins, who is managing the project for Idaho Falls Power. “It helps Idaho Falls, but it could have a much broader impact on the national grid.”

INL is a U.S. Department of Energy (DOE) national laboratory that performs work in each of DOE’s strategic goal areas: energy, national security, science and environment. INL is the nation’s center for nuclear energy research and development. Day-to-day management and operation of the laboratory is the responsibility of Battelle Energy Alliance.