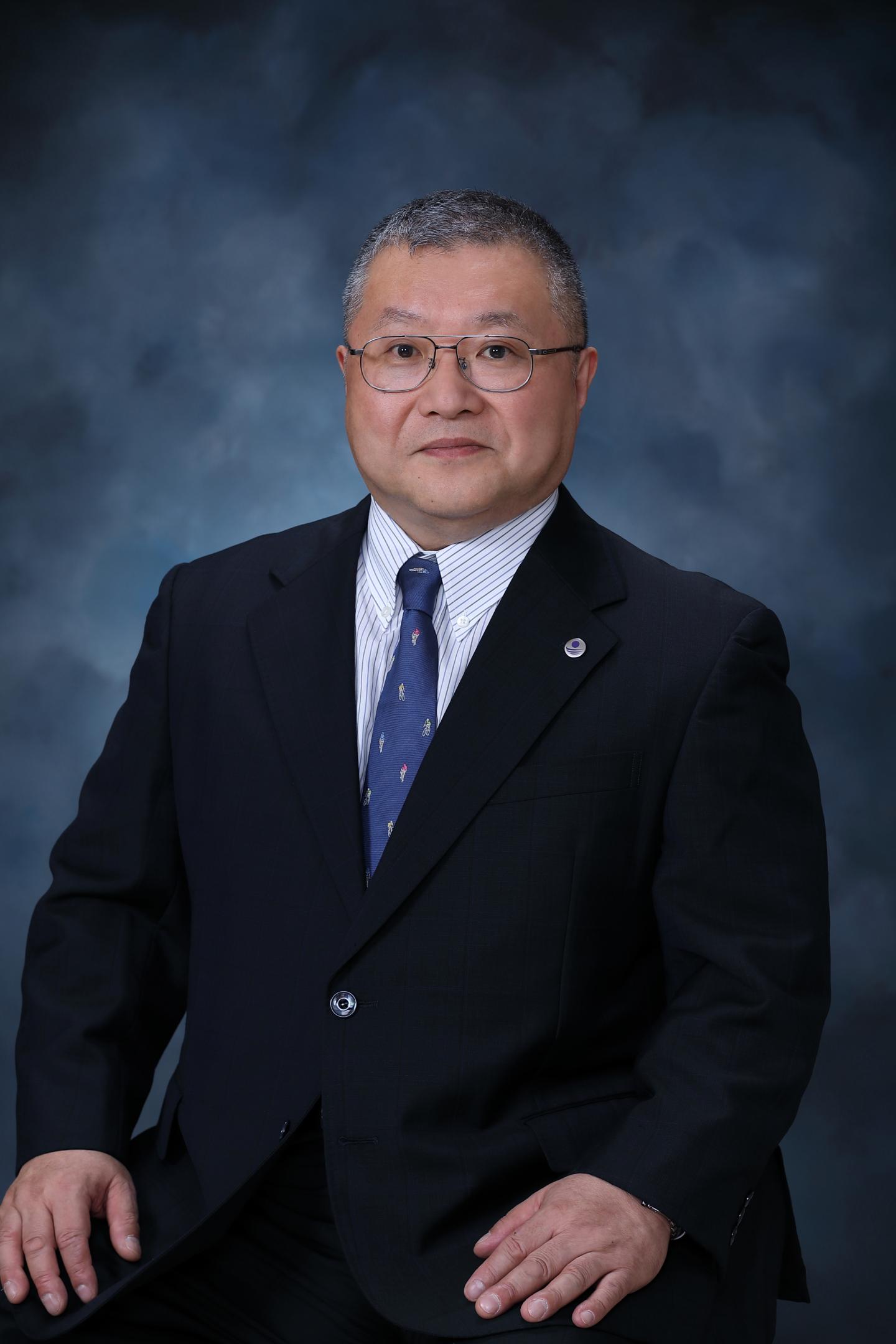 The National Academy of Medicine (NAM) announced new members at its annual meeting on October 19, 2020. Among them, President Eiichi Saitoh of Fujita Health University has been elected as an international member.

Established originally as the Institute of Medicine in 1970, NAM works alongside the National Academy of Sciences and National Academy of Engineering to provide independent, objective analysis and advice to the nation and conduct other activities to solve complex problems and inform public policy decisions.

The New York Times describes NAM as the United States’ “most esteemed and authoritative adviser on issues of health and medicine, and its reports can transform medical thinking around the world.”

The NAM membership position is the highest honor in the fields of medicine, medical health care, and public health in the United States, and there are prominent researchers including Nobel laureates as its member. The newly elected members bring NAM’s total membership to more than 2,200 and the number of international members to approximately 175.

As for Japanese member, twelve members have been selected as an international member, including Professor Kiyoshi Kurokawa (1996), Professor Tadamitsu Kishimoto (1997), and Professor Shinya Yamanaka (2015).

President Saitoh was selected by his social achievements in physical medicine and rehabilitation in Japan and other Asian countries as well as his leadership in the study of dysphagia.

His groundbreaking research achievement on the development of robotic rehabilitation technology and assistive technology including smart home for elderly and the study of basic mechanism of dysphagia using 3-D CT were highly evaluated.

1998-2019: Professor & Chair of Department of Rehabilitation Medicine I, the School of Medicine, Fujita Health University