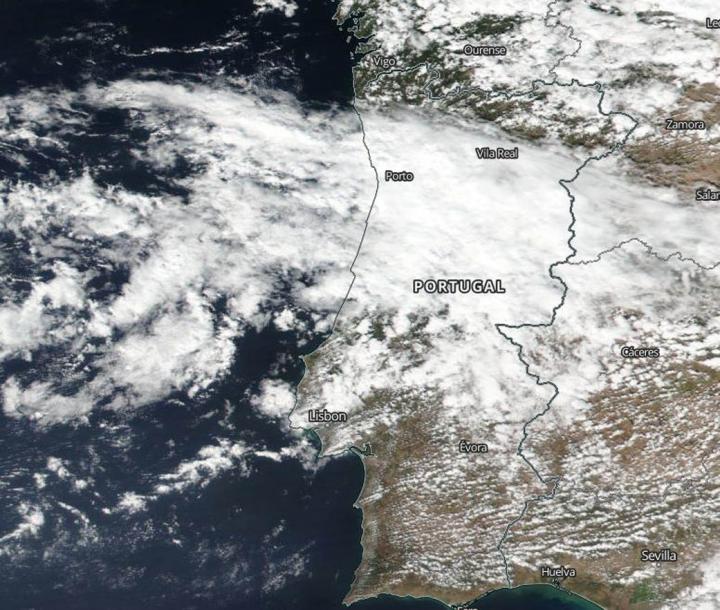 On Sept. 18 at 11 p.m. EDT (0300 UTC on Sept. 19) METEOSAT satellite imagery, radar data, and surface observations indicated that Alpha had degenerated to a post-tropical remnant low just a few miles to the southeast of Viseu, Portugal.

The National Hurricane Center forecast called for the remnants to move into north central Spain later on Saturday, Sept. 19 and dissipated by Sept. 20 at 0000 UTC (Sept. 19 at 8 p.m. EDT).

Additional information on this system can be found in products from the Portuguese Institute for Sea and Atmosphere at http://www.ipma.pt