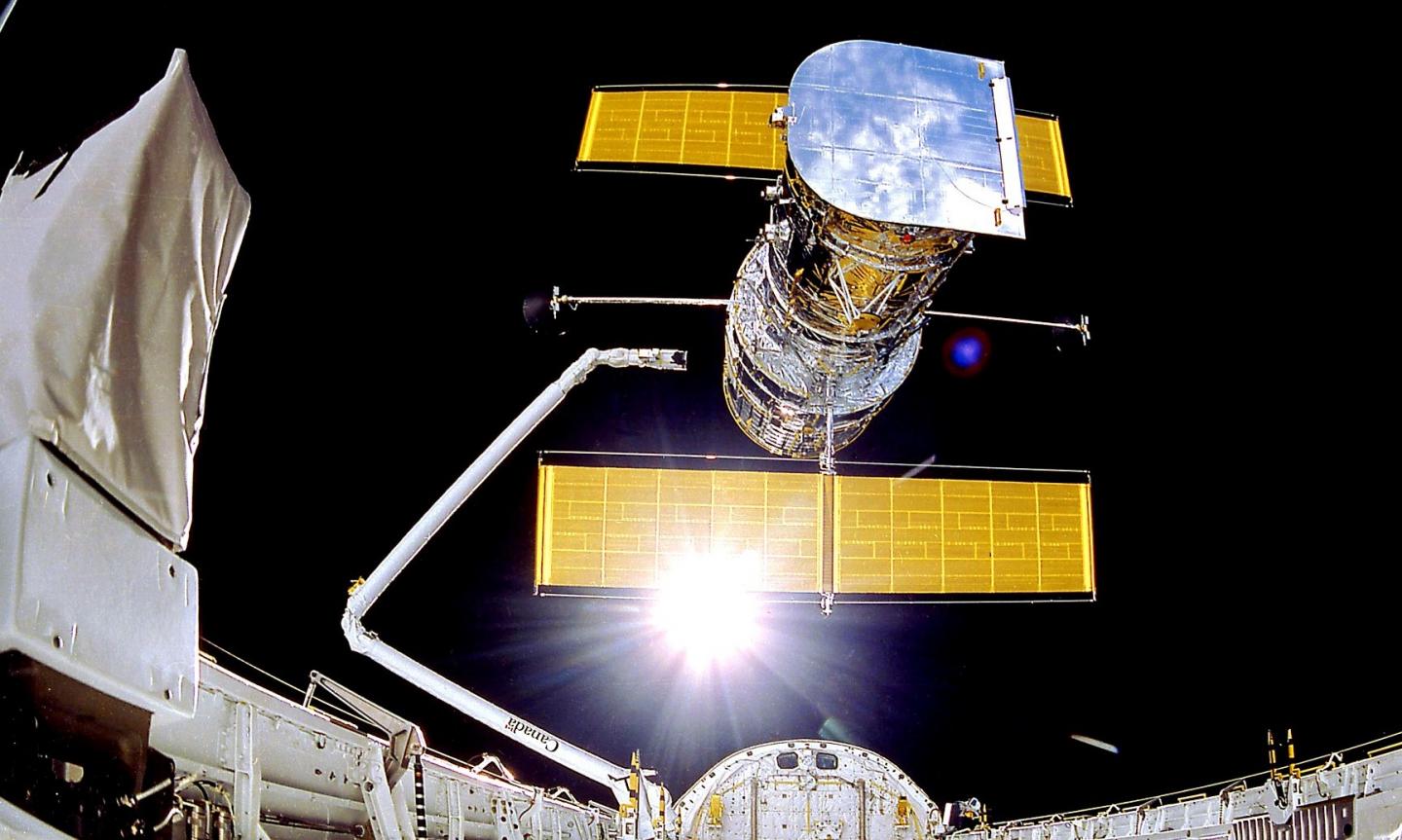 NASA has returned the science instruments on the Hubble Space Telescope to operational status, and the collection of science data will now resume. This will be the first science data collected since the payload computer experienced a problem on June 13, which placed the instruments in a safe configuration and suspended science operations.

“Hubble is an icon, giving us incredible insight into the cosmos over the past three decades,” said NASA Administrator Bill Nelson. “I’m proud of the Hubble team, from current members to Hubble alumni who stepped in to lend their support and expertise. Thanks to their dedication and thoughtful work, Hubble will continue to build on its 31-year legacy, broadening our horizons with its view of the universe.”

The first observation is scheduled for Saturday afternoon after some instrument calibrations are completed. Most observations missed while science operations were suspended will be rescheduled for a later date.

The Hubble team has been investigating the cause of the payload computer problem since it first occurred. On July 15, the team switched the spacecraft to backup hardware.

NASA anticipates that Hubble will last for many more years and will continue making groundbreaking observations, working in tandem with other space observatories including the James Webb Space Telescope to further our knowledge of the cosmos.

Launched in 1990, Hubble has been observing the universe for over 31 years. It has taken over 1.5 million observations of the universe, and over 18,000 scientific papers have been published with its data. It has contributed to some of the most significant discoveries of our cosmos, including the accelerating expansion of the universe, the evolution of galaxies over time, and the first atmospheric studies of planets beyond our solar system. Read more about some of Hubble’s greatest scientific discoveries.