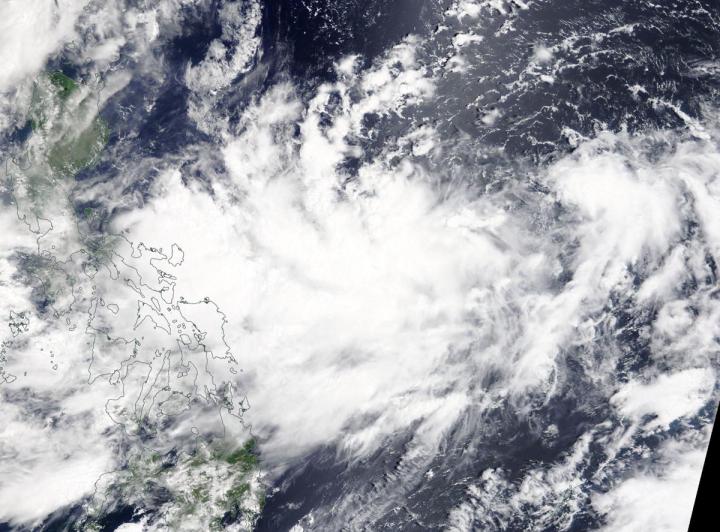 NASA’s Terra satellite passed over the Northwestern Pacific Ocean and captured an image of newly developed Tropical Depression Bailu, east of the Philippines.

On Aug. 20, 2019, the Moderate Resolution Imaging Spectroradiometer or MODIS instrument aboard NASA’s Terra satellite provided a visible image of Bailu in the Philippine Sea. The storm appeared somewhat elongated.

At 11 a.m. EDT (1500 UTC), the center of Bailu was located near latitude 15.9 degrees north and longitude 130.7 degrees east. Bailu was about 674 nautical miles south-southwest of Kadena Air Base, Okinawa, Japan. Bailu was moving to the northwest and had maximum sustained winds near 30 knots (34.5 mph/55.5 kph).

The Joint Typhoon Warning Center expects Bailu to move northwest and make landfall in Taiwan, then proceed to a second landfall in southeastern China.

A tactile robot finger with no blind spots

Scienmag May 6, 2019
A new tool created to simplify the comparison of RNA-Seq dataCredit: Courtesy of Nicolas Borisov Scientists at…