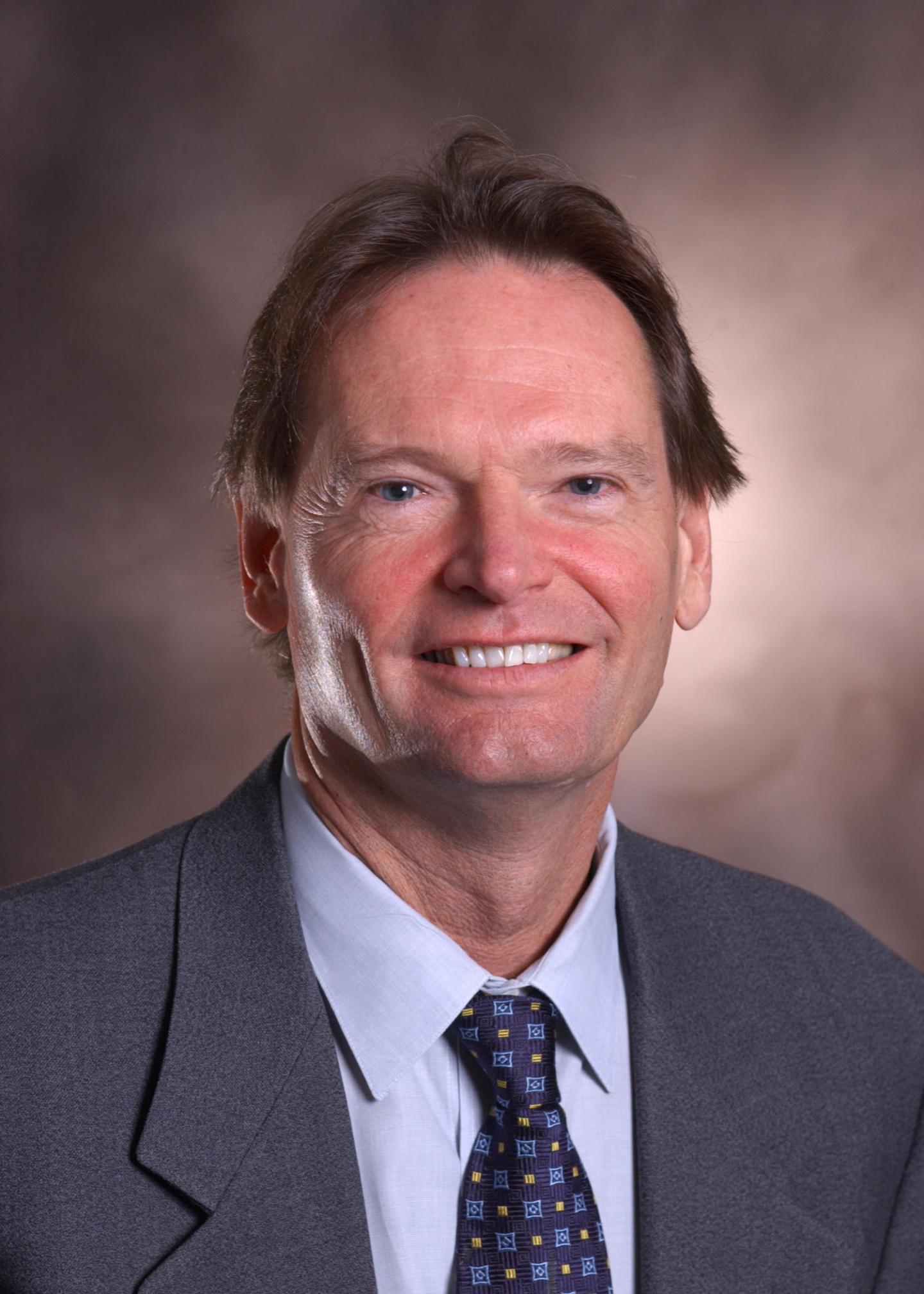 Despite significant advances in cancer research, the disease continues to exact a devastating toll. Because cancer is a disease of the body’s own cells, which mutate and develop under evolutionary pressure, conventional treatments like chemotherapy and radiation often leave behind a residue of resistant cells that go on to expand and wreak havoc.

The best weapon against this implacable foe would be prevention, though to date, this has been an elusive goal.

In a new study, Stephen Albert Johnston and his colleagues describe a method for pinpointing tumor-specific factors in blood that can elicit a protective immune response in the body and may one day be harnessed to produce an effective vaccine against the disease.

The new study outlines a means for rapidly identifying peptides produced by tumor-associated mutations, then screening these peptides to find those exhibiting a strong immune response.

The work is part of a sea change in the field of oncology, where increasingly, the body’s immune system is induced to attack the disease. Immunotherapies have already shown startling effectiveness against certain previously intractable cancers and a pair of scientists were awarded this year’s Nobel Prize for their research into immune mechanisms known as checkpoint inhibitors.

The technique described in the new study relies on libraries of peptides printed on slides known as peptide arrays. When such arrays are exposed to cancer-linked antigens in samples of patient blood, specific peptides bind with antibodies, suggesting they are recognized by the immune system and may be used in a vaccine against that cancer.

Results of the study indicate that tumor-associated peptide mutations not only bind with immune antibodies, but can effectively provide cancer protection, (at least in animal models of the disease). The peptides generating a strong immune response could be incorporated into a vaccine or alternatively, used in conjunction with other forms of immunotherapy to treat existing cancers.

Johnston and his colleagues used peptide arrays to screen for tumor-linked peptides in blood samples from dogs, examining responses to 9 different forms of cancer. The antigens showing the greatest immune response in the array were then evaluated for their protective effect against two forms of cancer, in a mouse model.

The study confirmed that some of the peptides exhibiting a strong antibody response on the peptide arrays offered protection from cancer in mice, while non-immunogenic peptides did not.

“Our system has the advantages of not requiring tumor tissue to DNA sequence and not having to guess whether a mutation elicits an immune response,” Johnston says.

Johnston directs the Biodesign Institute Center for Innovations in Medicine. The new study appears in the journal Scientific Reports.

When viruses, bacteria or other pathogens attack the body, they often carry particular molecular signatures not present in normal cells. The immune system can recognize these foreign signatures, mounting a defense against the disease-causing invader.

Cancer is different. Because cancer is a disease involving the body’s own native cells, most telltale signs of an alien presence, capable of triggering the immune system, are lacking.

Fortunately, the body is not entirely defenseless against cancer. Certain signposts of illness produced by cancerous tumors can indeed provoke an immune response. Particular mutated peptides can act to alert the immune system, once they have been expressed, processed and presented on the cell surface, allowing the immune system warriors–the T cells–to recognize and attack the cancer.

Identifying and harnessing these factors–known as neoantigens– is the focus of the new study.

But while cancer produces a variety of mutations, whose traces may be registered by the immune system, Johnston notes that not all mutations are created equal. A specific form–known as frameshift mutations–have been shown to be more effective stimulators of immune response. They have been difficult to isolate and identify, until now.

If tumor-specific frameshift mutations can be recognized and applied in cancer therapy, the results are potentially dramatic, because T cells specific to cancer neoantigens can aggressively attack malignant cells without harming normal tissue.

Most efforts toward a cancer vaccine have focused on so-called point mutations. Such mutations occur when a single DNA nucleotide letter is replaced with a different nucleotide. For example, an original sequence of ACCTACA could mutate to form a sequence reading ACCTATA.

Point mutations therefore leave the sequence length unchanged, altering only the content of the DNA and resulting RNA transcripts. By contrast, frameshift mutations occur when sequence letters are inserted or deleted. (INDELS is the term for these insertion-deletion mutations.)

Currently, use of point mutations for experimental cancer vaccines have been largely based on algorithms that make predictions about which neoantigens will yield an effective immune response, which can only be tested for effectiveness once the vaccine has been manufactured. The process, which is estimated to take 1-3 months, is cumbersome, very expensive and inaccurate. Use of frameshift peptide arrays could provide immediate information on peptide vaccine candidates and assess their immune reactivity before the formulation of vaccines.

In addition to indels, frameshift mutations can occur through a process known as exon mis-splicing. Exon splicing occurs prior to translation from RNA to protein. Here, nucleotide sequences known as introns, which do not code for proteins, are cut from sequences and ends of the remaining coding regions, known as exons, are fused. This process can mis-splice–either omitting part of the exon or including part of the unwanted intron sequence. Like indel mutations, exon mis-splicing is a rich source of immunogenic mutations, explored in the current research.

The new study describes a means of ferreting out tumor-specific peptides resulting from frame shift mutations by preparing peptide arrays containing libraries of frameshift peptides to probe for cancer-specific antibodies to them in dogs, then testing the capacity of the resulting antigens to protect against cancer in a mouse model.

Dogs are subject to a variety of cancers that also plague humans, making them attractive subjects for such a study. Johnston plans to explore both therapeutic and prophylactic vaccines in dogs in parallel to human trials.

As the authors note, there are a finite number of possible peptides displaying frameshift mutations, so it is possible to construct arrays capable of interrogating the entire sequence space of these mutations, eventually establishing the most immunogenic candidates. A group of 10-20 such frameshift peptides could be used for an anti-cancer vaccine.

The research paves the way for the development of potent new weapons against cancer, leveraging the body’s own immune defenses to stop this leading killer in its tracks.

Research helps in understanding the dynamics of dune formation