Moving past conflation of race and genetics

PHILADELPHIA (October 27, 2021) — Race is not genetic. Race is a social and political construct. However, the conflation of race and genetics is one way that racism persists in medicine and research. 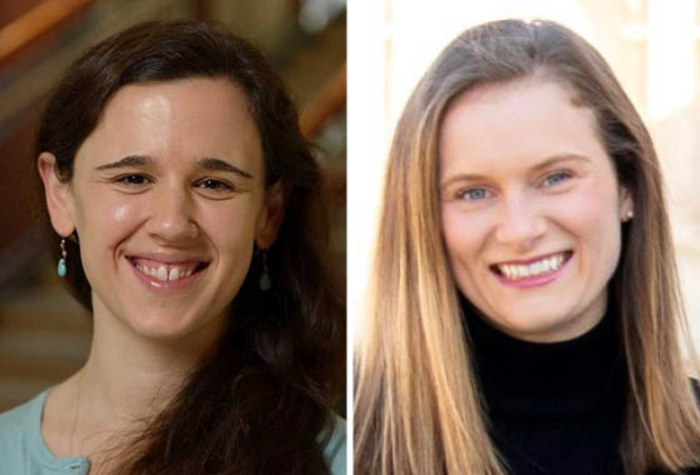 PHILADELPHIA (October 27, 2021) — Race is not genetic. Race is a social and political construct. However, the conflation of race and genetics is one way that racism persists in medicine and research.

In a new viewpoint article in the Journal of the American Medical Association (JAMA) Pediatrics, two researchers from the University of Pennsylvania School of Nursing (Penn Nursing) explore the history behind, and implications of, the conflation of race and genetics using examples from the pediatric literature. They provide insight into why it’s a fallacy and what scientists and clinicians can do to move past the use of race as a tool for classification in laboratory and clinical research.

“We need to admit that race is a social construct and conduct research accordingly. Continuing education is urgently needed for scientists and clinicians about the differences between genetics and race,” says Rebecca Clark, PhD, MSN, RN, CNM, WHNP-BC, Assistant Professor of Nursing at Penn Nursing’s Center for Health Outcomes and Policy Research (CHOPR) and one of the authors of the article.

In the article, the authors discuss two studies which examined racial differences in the development and treatment of neonatal abstinence syndrome (NAS), sometimes more specifically called neonatal opioid withdrawal syndrome (NOWS), among Black and White newborns. The studies reported racial differences in treatment and interpreted this as reflecting genetic differences between the study participants, instead of interpreting their findings as an example of racism appearing in the form of inequitable treatment according to race.

“When biology and race are conflated in the context of NAS, misdiagnoses and underdiagnoses result. Such conflation also serves as a continued reinforcement of racist beliefs and systems,” says Rachel French, PhD, RN, a National Clinician Scholar at Penn Nursing’s CHOPR and coauthor of the article. The article “Conflating Race and Genetics Among Newborns with Neonatal Abstinence Syndrome” is available online.

The University of Pennsylvania School of Nursing is one of the world’s leading schools of nursing. For the sixth year in a row, it is ranked the #1 nursing school in the world by QS University. In a first for any undergraduate Bachelor of Science in Nursing (BSN) program in the country, our BSN program is ranked # 1 in the 2022 U.S. News & World Report’s Best Colleges rankings. Penn Nursing is also consistently ranked highly in the U.S. News & World Report annual list of best graduate schools and is ranked as one of the top schools of nursing in funding from the National Institutes of Health. Penn Nursing prepares nurse scientists and nurse leaders to meet the health needs of a global society through innovation in research, education, and practice. Follow Penn Nursing on: Facebook, Twitter, LinkedIn, & Instagram