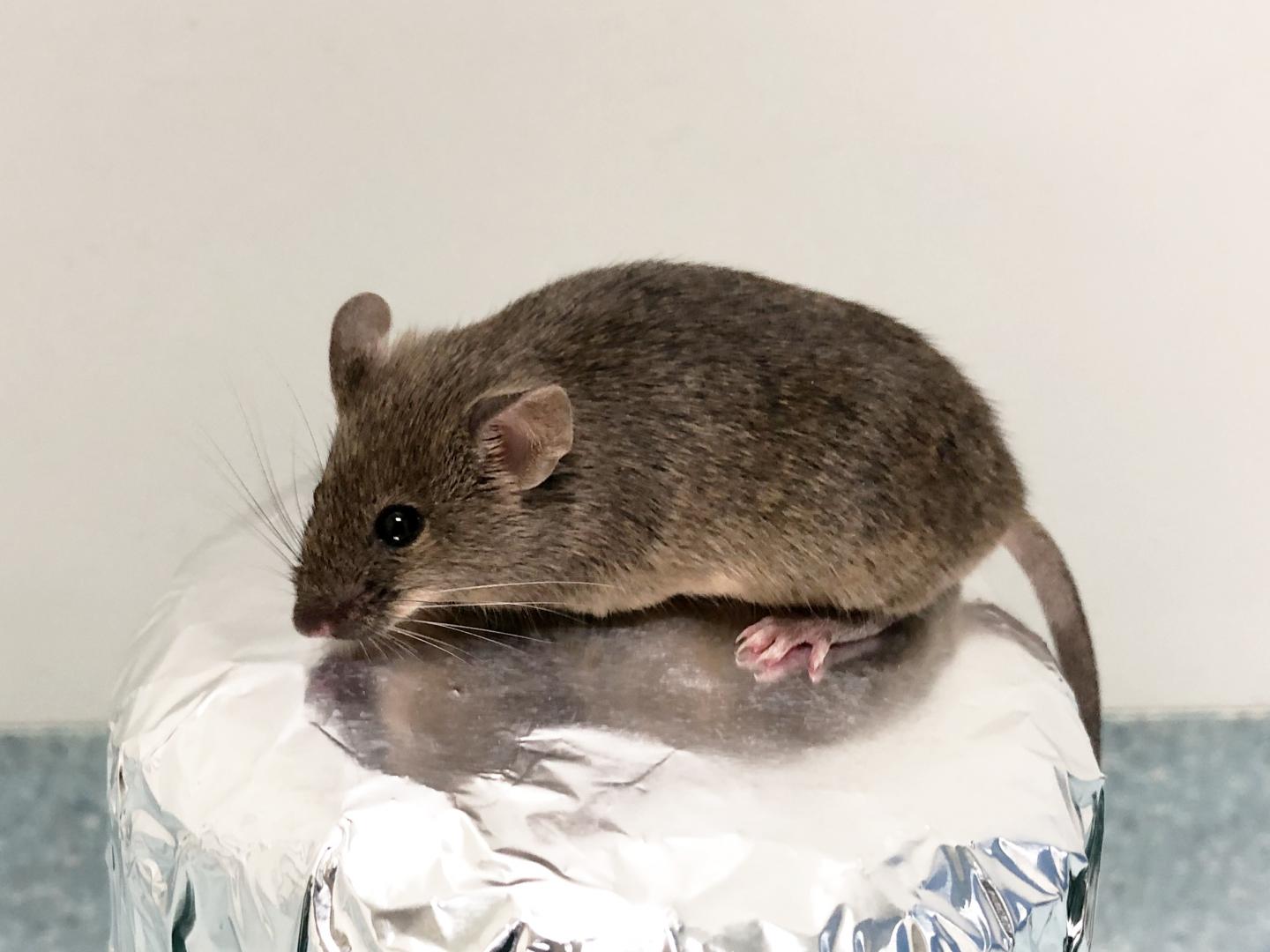 By introducing a chemical cocktail to granulosa cells, researchers in China induced the cells to transform into functional oocytes in mice. Once fertilized, these oocytes were then successfully able to produce healthy offspring, showing no differences from naturally bred mice. The chemical reprogramming method appears December 24 in the journal Cell Reports.

Ovarian follicles are the basic functional unit of the ovary and consist of an oocyte, the immature egg, which is surrounded by granulosa cells. Besides being crucial to the development of follicles, studies have shown that granulosa cells possess plasticity that shows stem cell-like properties.

“The thing about in vitro fertilization is that they only use the oocyte for the procedure,” says senior author Lin Liu, of the College of Life Sciences at Nankai University. “After the egg retrieval, the granulosa cells in the follicle are discarded. It got us thinking, what if we can utilize these granulosa cells? Since every egg has thousands of granulosa cells surrounding it, if we can induce them into pluripotent cells and turn those cells into oocytes, aren’t we killing two birds with one stone?”

“It’s a surprising result,” says Liu. “The competency of induced pluripotent germline is usually lower than embryonic stem cells. Germline competency is crucial for germline cells to transfer genetic information to the next generation. With the co-formulation of Rock inhibitor and crotonic acid, it’s not only more efficient, but the quality also increased.”

Another cocktail of Rock inhibitor and vitamin C is introduced to the germline-competent pluripotent stem cells to improve the follicle development and induce meiosis. Meiosis is the process of a single cell becoming sex cells, the egg. Germ cells and oocytes rejuvenated from granulosa cells exhibit high genomic stability and successfully produce offspring that show normal fertility.

“We can consistently manipulate the concentration and treatment time of these small chemicals,” says Liu. Compared to traditional stem cell-inducing methods such as transfection, which reprograms cells by introducing transcription factors to somatic cells, chemical treatment provides higher controllability. “Transfection method may have a higher risk of genetic instability.”

“This is the first time we turned granulosa cells into oocytes, it is a crucial and interesting work in developmental and reproductive biology,” he says. “But implementing this research to humans from mice still has a long way to go. I think it has more prospect in preserving fertility and endocrine function, than in treating infertility.”

This work was supported by the National Natural Science Foundation of China and the China National Key R&D Program. The authors declare no competing interests.